The political summer has come early in France with the approval by the city of Grenoble of the use of the 'burkini' - the integral swimsuit for Muslim women - in public swimming pools, a measure that the State considers an attack on its secular ideology . 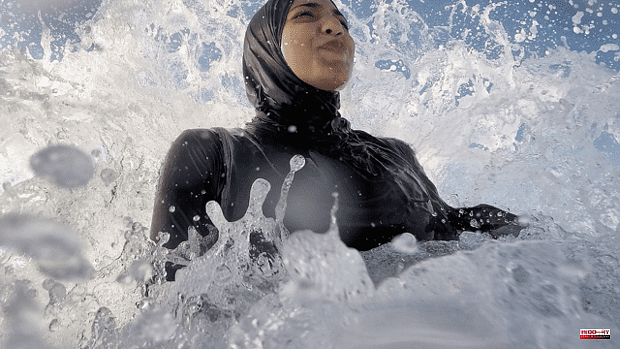 The political summer has come early in France with the approval by the city of Grenoble of the use of the 'burkini' - the integral swimsuit for Muslim women - in public swimming pools, a measure that the State considers an attack on its secular ideology .

The decision was adopted by a narrow margin of votes from the councilors of Grenoble, at the proposal of the environmentalist party led by the mayor. The burkini debate has been ongoing in France since the summer of 2016, when several mayors on the Mediterranean coast tried unsuccessfully to ban it from beaches. After the vote of the city council of Grenoble, the president of the region announced that he will freeze public funds to the city. For his part, the prefect said that he will present an appeal before the Justice to annul the norm.

Much of the political arc, in particular that which supports President Macron, accused the mayor of Grenoble of wearing the burkini to "buy the vote of political Islam".

In the opinion of the detractors, both the Muslim veil in public schools and the burkini in swimming pools constitute -because of their religious symbolism for Islam- an attack against the concept of French secularism, halfway between separating from the Church and State and militant and anti-religious secularism. The defenders of the French model estimate that if the republican State yields regarding the veil of girls in schools or the burkini, the pressure of French Islam (around 4 percent of the population) will raise other flags, such as the 'halal' diet ' in schools, or Muslim holidays.

For their part, the ecologists of the mayor of Grenoble alluded to the 'religious freedom' that the State guarantees. This concept is less clear in the case of Muslim girls, pressured by their families to wear the symbol of Islam, the veil, but it seems more evident in the case of the burkini for older women. Even more so if the rules in public pools allow the use of topless without any opposition.

1 Leafs veterans want to be back 2 A superb individual honor for Patrick Roy? 3 National Day: Roxane Bruneau, Sarahmée, Patrice Michaud... 4 The Amorebieta does not look beyond Cartagonova 5 The butane cylinder has risen today to 19.55 euros,... 6 With its Youth Pass, La Banque Postale offers ten... 7 Here everything starts from May 18: nothing goes between... 8 The Government modifies the spending limits for the... 9 Brussels inspects by surprise fashion companies in... 10 Ramon Sotomayor, new CEO of the Antolin group 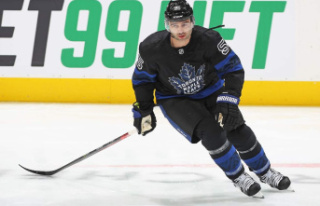 Leafs veterans want to be back