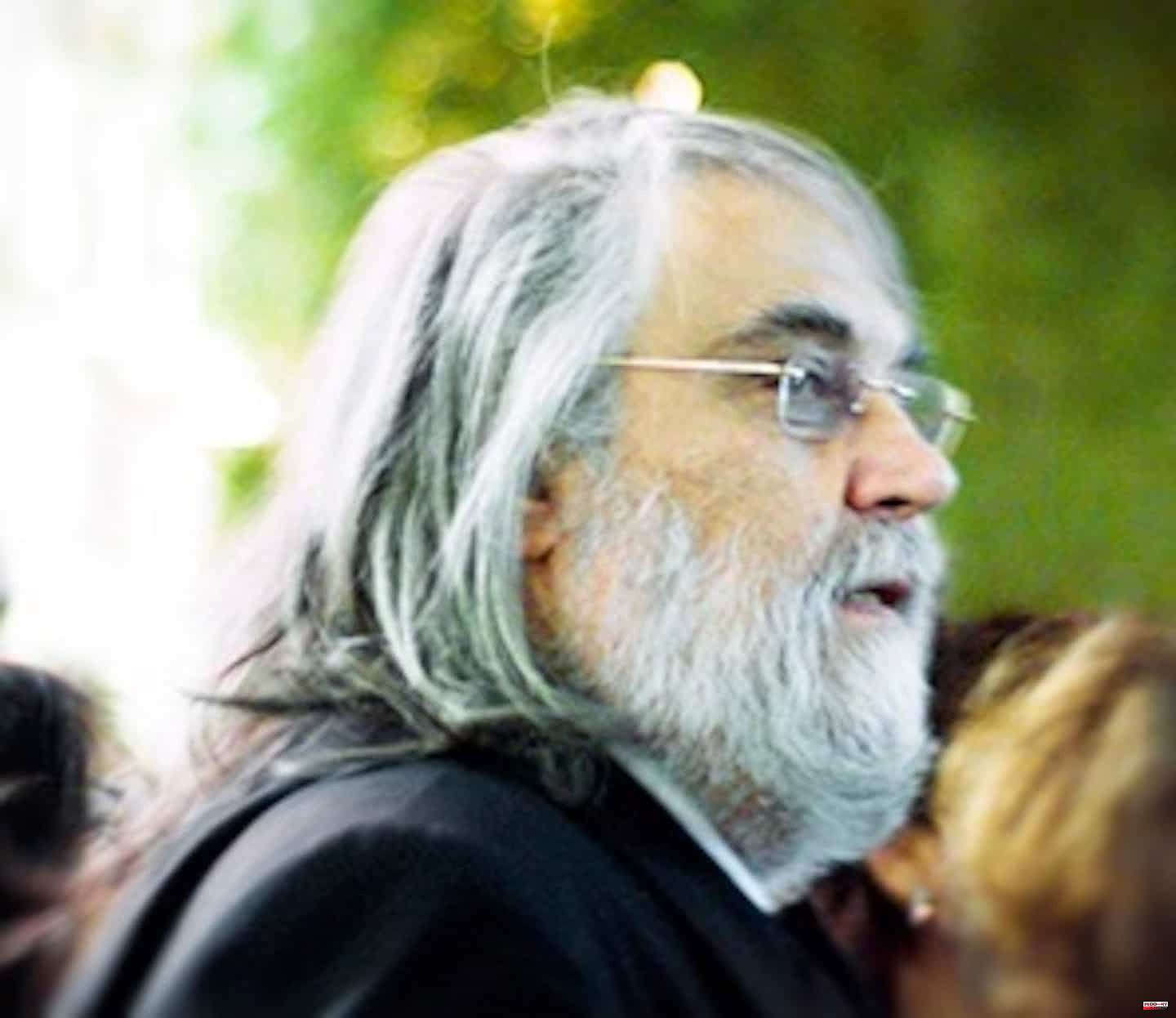 “Vangelis Papathanassiou is no longer with us,” tweeted the Prime Minister. “The music world has lost (artist) international Vangelis,” his tweet added.

A pioneer of electronic music, this autodidact had found his inspiration in space exploration, nature, futuristic architecture, the New Testament and the student movement of May 1968.

His soundtrack for Chariots of Fire was Oscar-winning against the music of John Williams made for the first Indiana Jones film in 1982.

“It is with great sadness that we announce that the great Greek Vangelis Papathanassiou died late on the night of Tuesday May 17,” also announced his lawyer quoted Thursday by the Greek news agency ANA.

According to several Greek media, Vangelis died of the coronavirus in France where he shared his time with London and Athens.

Mr. Mitsotakis also pointed out that Vangelis' middle name was Ulysses. “For us Greeks, this means that he began his great journey on the chariots of Fire. From there, he will always send us his notes,” Mr. Mitsotakis tweeted again.

Among the dozen soundtracks he has composed are those for the Costa-Gavras film Missing, Roman Polanski's Lunes de fiel and Oliver Stone's "Alexander".

1 Cascade of millions for Real Madrid for the new Bernabéu 2 Services closed, vacancies... Five minutes to understand... 3 Hijos de Rivera raises its sales and profit in 2021 4 Summary of Tomorrow belongs to us episode 1189 of... 5 Brussels gives oxygen to Spain and will allow more... 6 King Juan Carlos I lands in Vigo after almost two... 7 Damien Abad got into congé from LR 8 Page and twenty journalists from the region based... 9 María del Hierro Ayala will be Ciudad Real's... 10 Don Juan Carlos is already in Spain 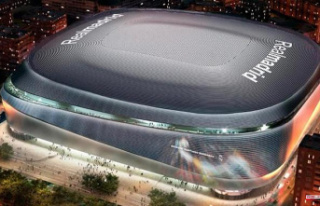