Others are long since retired by that age. 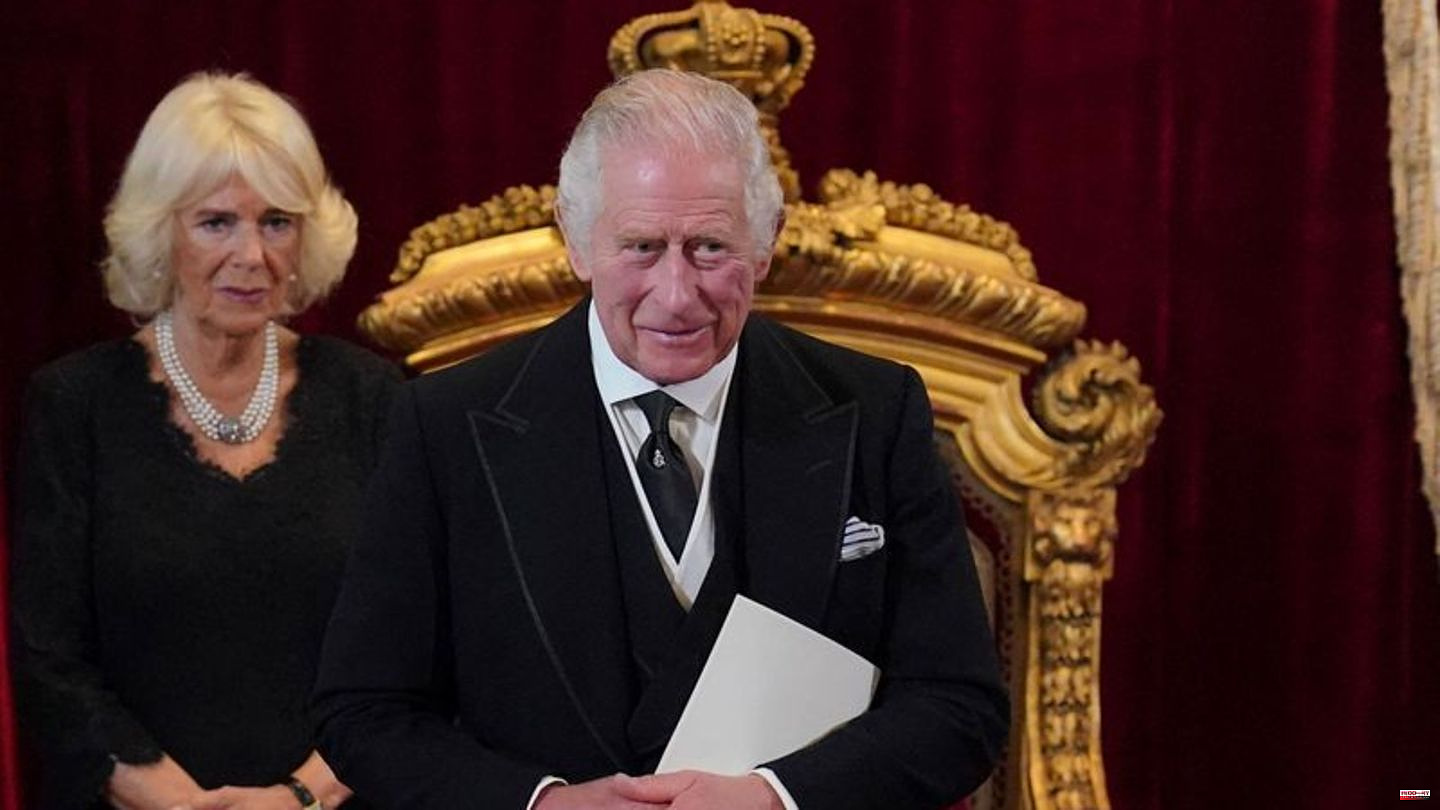 Others are long since retired by that age. But for King Charles, who celebrates his 74th birthday on November 14, professional life has only just begun. He has been on the British throne for a good two months after succeeding his mother Elizabeth II, who died on September 8th.

The late start in the life of a monarch could hardly have gone better for him, believes constitutional lawyer Craig Prescott, who teaches at the university in the Welsh town of Bangor. "There were real fears that support for the monarchy could collapse after the death of the Queen," Prescott told the German Press Agency, adding: "It seems to me that we are a long way from that." Charles impressed people with his presence and sense of duty during the funeral services.

Catherine Mayer, the British-American author of the biography "Charles III. - with the heart of a king", which was reprinted for the birthday, believes that Charles could even have gained sympathy with the emotional outbursts "typical" of him - for example when he swore in front of a running camera about a leaking fountain pen. That made him arrogant to some, but made him appear more human to others.

Differences with Sunak on climate

Overall, she describes the start of his reign as "difficult" because of tensions with the government. Mayer took a close look at the royal's personality in her bio. The result is a portrait of a man who has the indomitable will to be noticed for more than just the grace of his high birth. Namely as a thinker and environmentalist who designed a holistic concept for the problems of mankind - and often feels completely misunderstood.

It was a "huge irony" that Charles came to the throne at a time when he was at odds with the government with his commitment to the climate, Mayer explains. "If he had become king a few years or even just six months earlier, he would have been in agreement with the government on the subject of the environment," said the writer and journalist in a dpa interview.

Tensions peaked when the palace announced the king would not be going to the UN climate conference in Egypt in consultation with the government. The then Prime Minister Liz Truss had turned her back on the climate policy of her predecessors and promised to generously distribute new licenses for oil and gas production. For Charles, who has long campaigned to fight global warming, it was a public humiliation.

Charles later retaliated - intentionally or not - when he greeted Truss at the weekly on-camera audience with the words: "Back again - dear oh dear." The king was spared the conflict - Truss had to resign a short time later under pressure from her own faction.

He is always critical of the government line

Tensions were tricky - after all, possible interference in politics by Charles had always been seen as the greatest threat to his reign. That should now be defused for the time being, because the Truss successor Rishi Sunak has meanwhile returned to the course of his predecessor Boris Johnson. Sunak, after initial hesitation, decided to go to Egypt himself and reiterated the goal of making Britain the "green energy superpower". But there is a risk of further divergences in other areas: for example, the government's merciless course in dealing with migrants, which Charles apparently views with concern.

But the politically turbulent early days also had a positive side for the new king: In the eyes of constitutional expert Prescott, Charles benefited from the fact that the government sank into chaos in his first months as monarch. As a result, he was able to appear as an anchor of stability without much effort, as his mother had done so successfully for many decades.

According to Prescott, his first major test is the Christmas speech. "He will address the nation independently for the first time," said the expert. But the publication of his son Prince Harry's (38) memoirs announced for January is also "a cloud on the horizon". It will be difficult for the monarchy to respond without damaging its reputation.

There are plenty of scandals and allegations against the crown

Navigating the May 6 coronation celebrations amid a cost-of-living crisis will also be tricky, Prescott believes. The palace had already announced that it would keep the frame small. However, an additional public holiday has already been granted by Premier Sunak. Will people see the pomp at taxpayers' expense as justified? That has yet to be shown.

Mayer also sees the dispute with Harry and his wife Duchess Meghan as one of the biggest problems for the king. In addition, the advisory staff at Buckingham Palace still underestimates this. And then there would be the inglorious role that Charles' younger brother Prince Andrew (62) played in the abuse scandal surrounding the deceased US multimillionaire Jeffrey Epstein, and that he is still not completely removed from his public role.

Another danger Mayer sees is Charles's often lax attitude when it came to accepting donations for his charities. For example, the "Sunday Times" only reported in the summer of pockets full of cash worth millions that a Qatari politician presented to him. The incident, which has been confirmed by the Palace, while not illegal, cast doubt on Charles's judgement. "The risk that his own wrong decisions will fall on his toes is not insignificant," says Mayer. 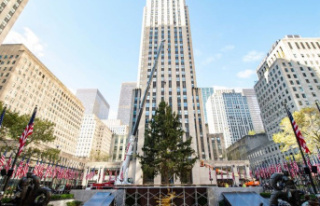