Gracia Querejeta and Natalia Verbeke, 'Arcipriests of the Year 2022' award

The film director, Gracia Querejeta, and the actress Natalia Verbeke, will receive this year and, for the first time simultaneously, the honorary title of 'Arcipriest of the Year 2022' to these two artists who stand out for their work in the theater, the cinema and television. 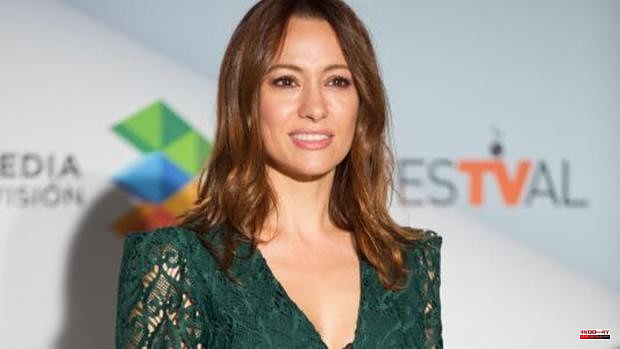 The film director, Gracia Querejeta, and the actress Natalia Verbeke, will receive this year and, for the first time simultaneously, the honorary title of 'Arcipriest of the Year 2022' to these two artists who stand out for their work in the theater, the cinema and television. The Hita City Council, in the province of Guadalajara, awards this prize to coincide with the 60th Anniversary of the Hita Medieval Festival.

The film director, Gracia Querejeta, (Madrid, 1962) is the daughter of the costume designer María del Carmen Marín Maiki and the film producer Elías Querejeta. She studied Geography and History and graduated with a major in Ancient History.

Although she never wanted to be an actress, she had two circumstantial appearances in front of the cameras: the first, when she was only seven years old, in the film 'The Secret Intentions' by Antxon Eceiza, and the second when, at the age of thirteen, she played a small role in 'The words of Max', by Emilio Martínez-Lázaro.

The films he has directed include, among others, 'The Last Voyage of Robert Rylands', 'Seven French Pool Tables', 'Invisibles' and 'Héctor', starring Adriana Ozores. He has also made numerous documentaries such as 'The Eye of the Camera'. She has been recognized at festivals such as San Sebastián, the Valladolid Film Week and the Malaga Film Festival.

For her part, actress Natalia Verbeke, born in Buenos Aires (Argentina), arrived in Spain at the age of eleven. She made her film debut in the late 1990s with director and screenwriter Jesús R. Delgado, sharing the lead with Fernando Guillén Cuervo in the film 'Un Buen Novio'.

He has also participated in 'The son of the bride' with Dario Darín, 'The girls on the sixth floor', 'The other side of the bed' and 'Soccer days', among others. On television, he has taken part in such popular series as 'Los Serrano', 'Doctor Mateo' or 'Ana Tramel. The game'. She has several Ondas awards as best film and television actress.

The title of 'Arcipriest of the Year' was awarded for the first time in 2010 to the actor José Sacristán. In subsequent editions, it has been received by Juan Echanove, Andrés Aberasturi, Manuel Galiana, Emilio Gutiérrez Caba, Luis Alberto de Cuenca, Blanca Marsillach, Carlos Hipólito and Joaquín Notario, all of them prominent figures in the cultural field.

The award ceremony for the title of 'Arcipriest of the Year 2022' will take place on Saturday, June 11, in the ruins of the church of San Pedro.

1 Barça: signing Lewandowski is a 'possibility'... 2 Australian Prime Minister Scott Morrison leaves power... 3 Formula 1: Charles Leclerc takes another pole position... 4 Pilar Lamadrid, to the Medal Race of the European... 5 Review of 'Assassin's Game' (2021):... 6 Aragonès, year one: the Pegasus case slows down the... 7 Weather: still temperature records broken this Saturday,... 8 CF Montreal prepares for Real Salt Lake 9 A fault interrupts the high-speed service between... 10 Itacyl forecasts a drop of at least 4% in the cereal... 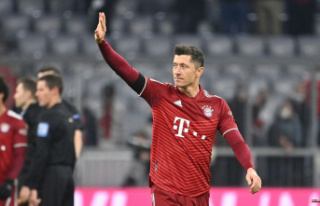 Barça: signing Lewandowski is a 'possibility'...