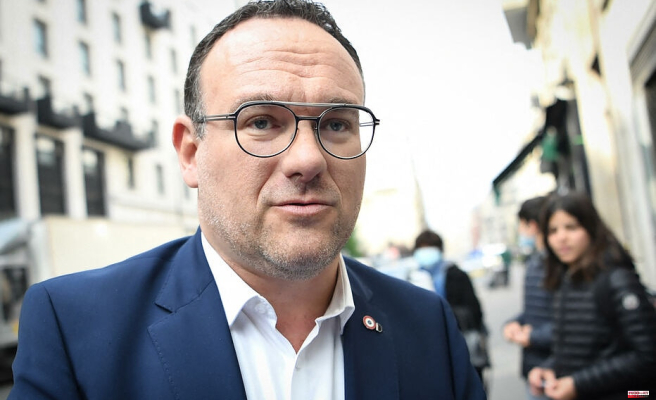 Everything went very quickly for Damien Abad. This Friday, the 42-year-old elected official from Nîmes (Gard) was appointed Minister of Solidarity, Autonomy, in charge of disabilities, by Emmanuel Macron and Élisabeth Borne. The day before, the politician was still leader of the Les Républicains group in the National Assembly, a leading role within the party which he therefore left with a bang.

“Our differences have accelerated in recent weeks with the decisions of the political bureau and the presidential choices in the second round. I draw the consequences, "said the elected Figaro this Thursday evening by way of formalizing his departure from the party, less than 24 hours before taking office in the government.

For a week, Damien Abad had been engaged in a showdown with LR, who had made him second to Laurent Wauquiez as party president, from 2017 to 2019. After creating the Young Centrists movement in 2008, the Sciences graduate -po had quickly joined the UMP majority of the time. He then distinguished himself as a deputy for Ain, elected in 2012.

First deputy with a disability

Suffering from arthrogryposis, he is also the first MP with a disability. At the head of the LR group in the Assembly since 2019, support for Xavier Bertrand during the primary in 2022, Damien Abad is gradually suggesting that a rapprochement with LREM is possible. He multiplies the appointments with Thierry Solère, adviser to Emmanuel Macron.

Low-noise proximity, until last Friday. On May 13, Renaissance (ex-LREM) announced that it was not presenting any candidate in the 5th constituency of Ain against Damien Abad. By way of explanation, Stanislas Guérini, the boss of the presidential party, praised the "withdrawal" of the elected official, faced with the "ideological and political shipwreck of his party", without specifying whether Abad joined them.

Read alsoLR puts pressure on Damien Abad for the legislative elections: “He has to stop taking people for idiots!”

His camp then asked him to "clarify his position urgently", exasperated by the vagueness maintained by the principal concerned. Until saying he is ready this Thursday to invest an LR candidate… facing the outgoing LR. The President of the Republicans Christian Jacob then explained that "LR could not wait for the goodwill of Mr. Macron to take it or not to take it from the Government". It is now done.

Before the reshuffle, the themes to which Damien Abad is now assigned were the work of several ministries. That of Olivier Véran, Ministry of Health and Solidarity and that of Sophie Cluzel, Secretary of State for People with Disabilities. 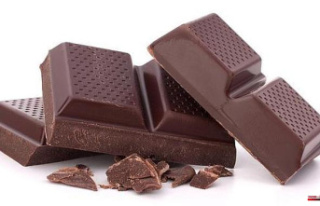