Government chaos in Great Britain: After the resignation of Liz Truss: How things could go on now

Whatever happens in the days and weeks that follow, Liz Truss has her place in the history books for sure. 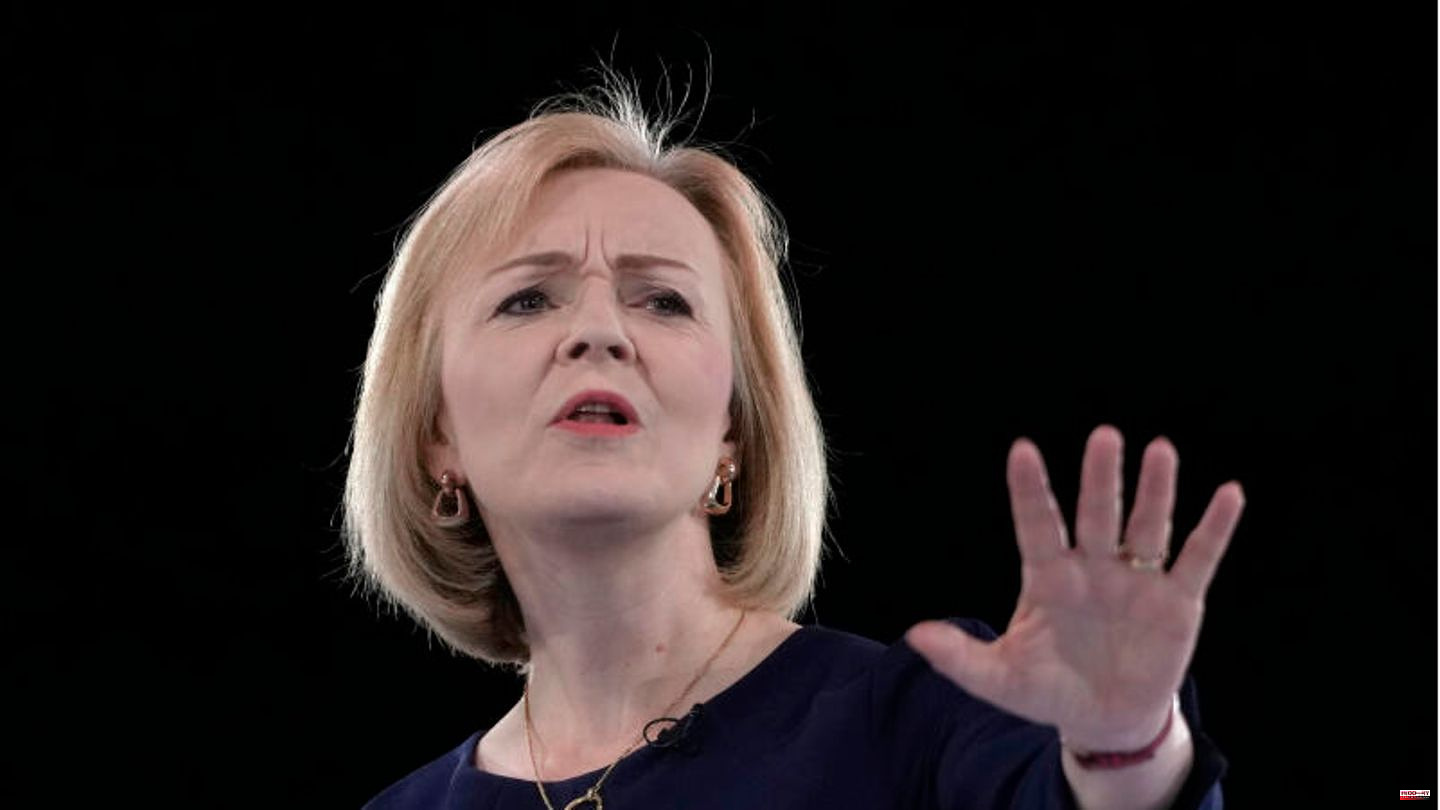 Whatever happens in the days and weeks that follow, Liz Truss has her place in the history books for sure. No British prime minister has been in office for a shorter time. With her resignation on Thursday, the UK is once again leaderless - albeit not entirely. As the 47-year-old explained, the election of her successor within the party – and thus the new prime minister – should take place next week. The Conservatives want a new leader in office by October 31, said Graham Brady, chairman of the Conservatives' powerful 1922 Committee in the House of Commons.

Until her successor formally takes over and is officially appointed by King Charles, she intends to continue the business, Truss announced. But what follows the short-term ruler? An overview:

It is not surprising that after the scandalous events of the past few days and weeks, the opposition is reluctant to see a Tory member at the helm again. The leader of the Labor Party, Keir Starmer, called for immediate general elections after the announcement of his resignation. Scottish Prime Minister Nicola Sturgeon agreed: "A new election is now a democratic imperative," she wrote on Twitter.

As much as Tory opponents want a clean sheet, British law doesn't actually provide for it. The parliamentary elections, in which all 650 members of the House of Commons are newly elected, are held every five years - that would be according to plan in January 2025. The decision to bring the elections forward lies with the incumbent prime minister himself. A law came into force in 2011, writes the The BBC attributed this privilege to MPs - two-thirds of whom should have voted for it - but this rule has since been overturned. After their election victory in 2019, the Tories restored the Prime Minister's powers in this case.

That means: Truss himself would have to ask King Charles to dissolve Parliament. However, since the subsequent elections would almost certainly not be in favor of the Conservatives, this is more than unlikely.

As a result, the Tories are likely to work out the prime minister among themselves, as was the case after Boris Johnson resigned. Speaking of which: Johnson is also being traded as a potential Truss successor. "I have learned that Boris Johnson is running for Tory leadership. He is sounding out the situation but believes it is a matter of national interest," tweeted Steven Swinford of the London Times.

In any case, the Conservatives hope "to dig a name out of their ranks to avoid competition among Conservative party members," the BBC said. If they don't succeed, and there are power struggles within the party, the country could wait months for a new prime minister.

Apart from that, ex-Finance Minister Rishi Sunak is considered a promising candidate to succeed Truss. The 42-year-old finished second in the last race for the Tory leadership. Sunak described the promised tax cuts, which ultimately cost Truss his office, as a "fairytale economy". An MP who supported him in the race for party leadership told the Telegraph newspaper: "Everything he said has come true".

Penny Mordaunt, leader of the House of Commons, can probably calculate her chances. The former defense secretary caused a stir earlier this month when she called the party's communications "crappy". As "Sky News" claims to have learned from internal party Whatsapp messages, she and Sunak have already been asked by a member of parliament to take office.

The current defense secretary, Ben Wallace, could also become prime minister. According to Sky News, the former soldier is popular for his role in supporting Ukraine. In the last race for party leadership, he remained neutral for a long time before eventually siding with Truss. However, Wallace only announced on Tuesday that he would remain at his post just in case.

And then, of course, there's Suella Braverman - the arch-conservative who only resigned as interior secretary on Wednesday, who expressed "serious concerns" about the government's actions and thus probably finally initiated Truss' downfall. The hard-liner and Brexit advocate had left office after forwarding an official document from her personal email address to a "trusted parliamentary colleague," Braverman wrote.

At least it's clear who won't. As the BBC reports, Jeremy Hunt, whom Truss appointed Treasury Secretary just last week, has already announced that he will not run for party leadership.

So who will take on Truss' difficult legacy remains an open question. Whoever wins the race has a lot of work ahead of them. It is important to clean up the chaos of the past few weeks and unite the deeply divided party. And all of this without broad support from the population, who will once again have their prime minister or head of government shoved in their face. 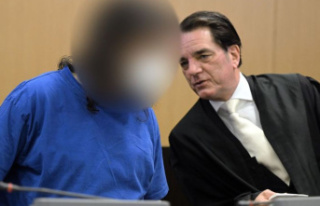