Government: 19 killed in mass armed attack on prison in Mexico

The attack sparked fighting among inmates at the large state penitentiary in northern Mexico near the US border. 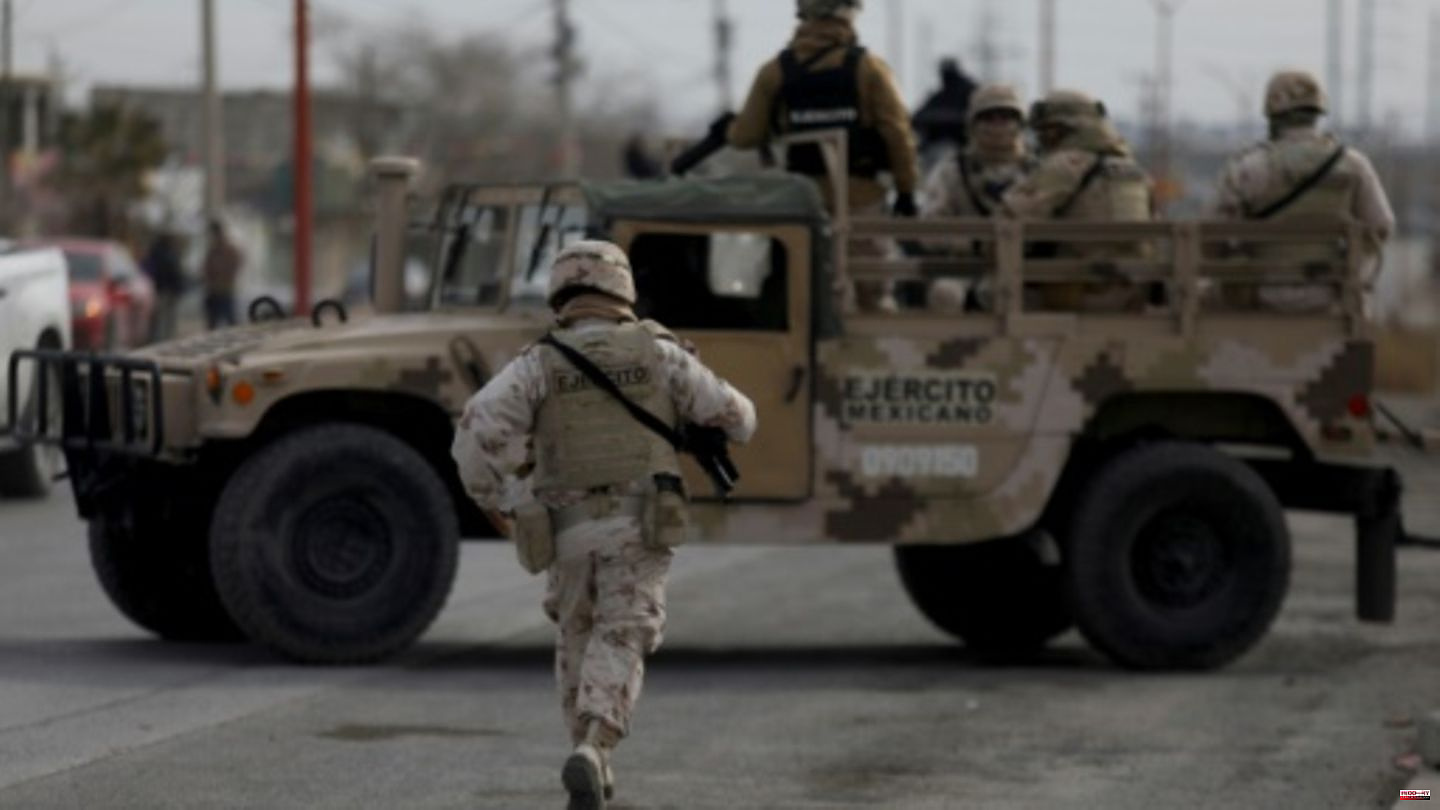 The attack sparked fighting among inmates at the large state penitentiary in northern Mexico near the US border. According to media reports, inmates set fire to furniture and attacked guards. Security forces were only able to bring the situation under control again after five hours.

According to Defense Minister Luis Cresencio Sandoval on Monday, another 15 people were injured in the fighting. Ten prison guards and security guards, seven inmates and two attackers were among the fatalities. Five attackers were arrested.

In the detention center, members of various criminal gangs and drug cartels are held in separate cell blocks. According to the minister, 25 prisoners managed to escape during the armed attack. The exact motive for the attack was initially unclear, and investigations are ongoing.

According to Security Minister Rosa Icela Rodríguez, Ernesto Alfredo Piñon, known as "El Neto", was among those who escaped. The head of a drug cartel was sentenced to more than 200 years in prison for murder and kidnapping, according to the Chihuahua state attorney's office in 2010.

The city of Ciudad Juárez, with a population of 1.5 million, lies on the border with the USA and has suffered for years from the violence of rival drug cartels fighting for control of smuggling routes into the USA. Bloody fights keep breaking out in the city prison. In 2009, 20 people were killed in a prisoner mutiny. Last August, three inmates died in fights between members of rival gangs. 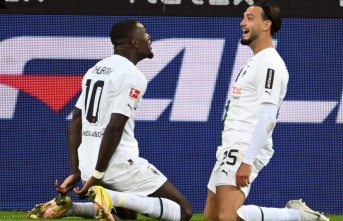