Robin Gosens continues to struggle with his role at Inter Milan. 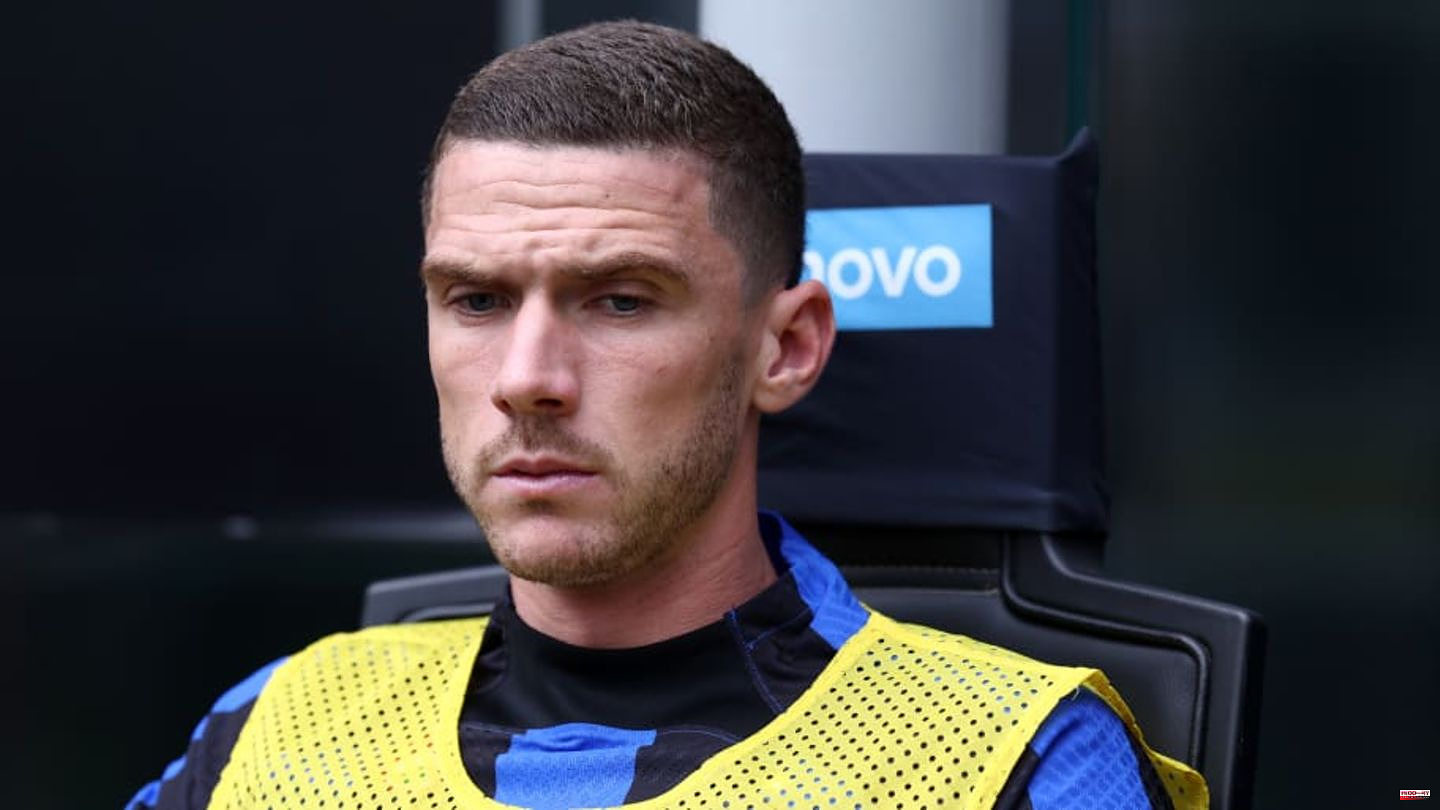 Robin Gosens continues to struggle with his role at Inter Milan. After head coach Simone Inzaghi actually promised him more playing time, Gosens still mostly stews on the bench. A change to the Bundesliga should therefore be more concrete again.

In the summer, Robin Gosens was about to leave Inter Milan. The German international did not agree with his role at the Nerazzurri and therefore toyed with a move, preferably to the Bundesliga. After a clarifying conversation with head coach Simone Inzaghi, who promised him more playing time and a more important role, Gosens decided to stay in Milan.

Not much has really changed since then. In a narrow 13 appearances this season, Gosens was only three times in the starting XI across all competitions, and he can’t get beyond his role as a substitute at Inter. It seems unlikely that the 28-year-old will stay with the Milanese for long. According to Sky reporter Florian Plettenberg, Gosens even wants to change clubs in winter. Hot candidate: Bayer Leverkusen. The Werkself were already digging at Gosens in the summer and should continue to be in contact with his management. The national player, however, should be able to imagine a move to Bayer Cross. If the situation of the left-back at Inter does not change suddenly, Gosens could serve at Bayer 04 Leverkusen after the World Cup in winter. The Werkself probably want to get down to business before the finals in Qatar so that Gosens' market value doesn't potentially increase over the course of the tournament. So it wouldn't be surprising if things got concrete pretty soon between Leverkusen and Gosens.

This article was originally published on 90min.com/de as Gosens still dissatisfied at Inter: Bundesliga change is hot again. 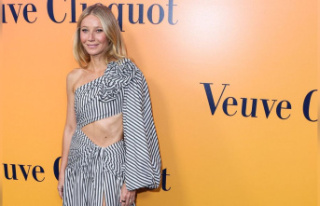 Gwyneth Paltrow: She shines in a revealing black and...