Her early seabed discoveries were dismissed as "girl talk". 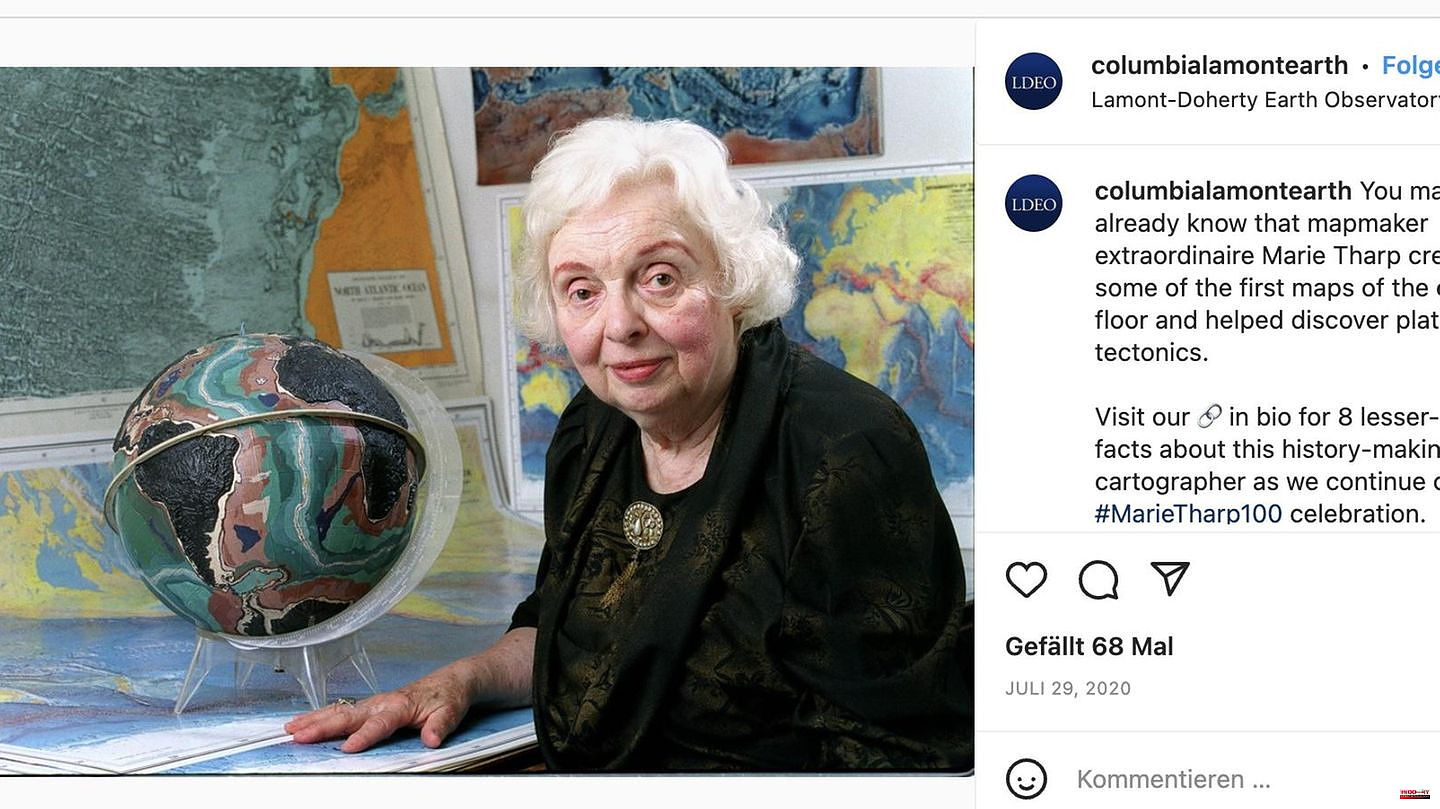 Her early seabed discoveries were dismissed as "girl talk". Girl talk, not to be taken seriously. Discrimination in its purest form. The geologist and cartographer Marie Tharp, who died in 2006, pioneered her field and contributed significantly to our understanding of the sea floor. She is one of the greatest cartographers of the 20th century.

When Tharp began work at the Lamont Geological Laboratory, now the Lamont-Doherty Earth Observatory, at Columbia University in New York in 1948, very little was known about the structure of the sea floor. The assumption was that this was mostly flat. But Tharp and her colleague Bruce Heezen taught the world better. They published their first map of the Atlantic in 1957. It showed canyons and mountains.

In 1977 the Heezen-Tharp map followed, the first complete map of the sea floor. With their research, the two made a significant contribution to proving the theory of plate tectonics. This states that the continents move over time. With great impact: "The discovery revolutionized our understanding of how almost everything on our planet works," writes the Lamont-Doherty Earth Observatory.

Tharp worked there until 1983. At the beginning of her career, however, her wife was not even allowed to board the ships that collected seabed data for her research. This first happened in 1968.

Born in Michigan in 1920, the daughter of a soil surveyor, Tharp inherited a passion for surveying and science. Tharp once said she would never have had the opportunity to study geology if not for Pearl Harbor. "Girls were needed to fill the positions that became vacant because the men were at war." They were promised jobs in the oil industry with their studies.

But that's not where Tharp ended up going, but rather in science. Her legacy lives on in the countless women scientists she has inspired, writes the Lamont-Dahort Earth Observatory. In order to promote this heritage, the Geomar Helmholtz Center for Ocean Research in Kiel created the Marie Tharp Lecture, to which professionally successful, excellent female scientists from the marine sciences who act as role models for young female scientists are invited.

The memory of Marie Tharp lives on not only in science and in the depths of the sea, but even on the moon where a crater has been named after her. And Google is now also honoring the researcher with a doodle. 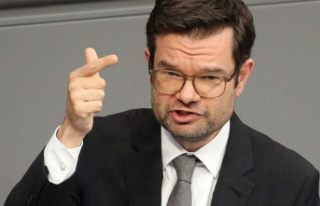 "Anne Will": Buschmann and climate activist...