Good to know: why coffee sometimes makes us tired

Whether with milk, black or with sugar - coffee is one of the most popular hot drinks in the world. 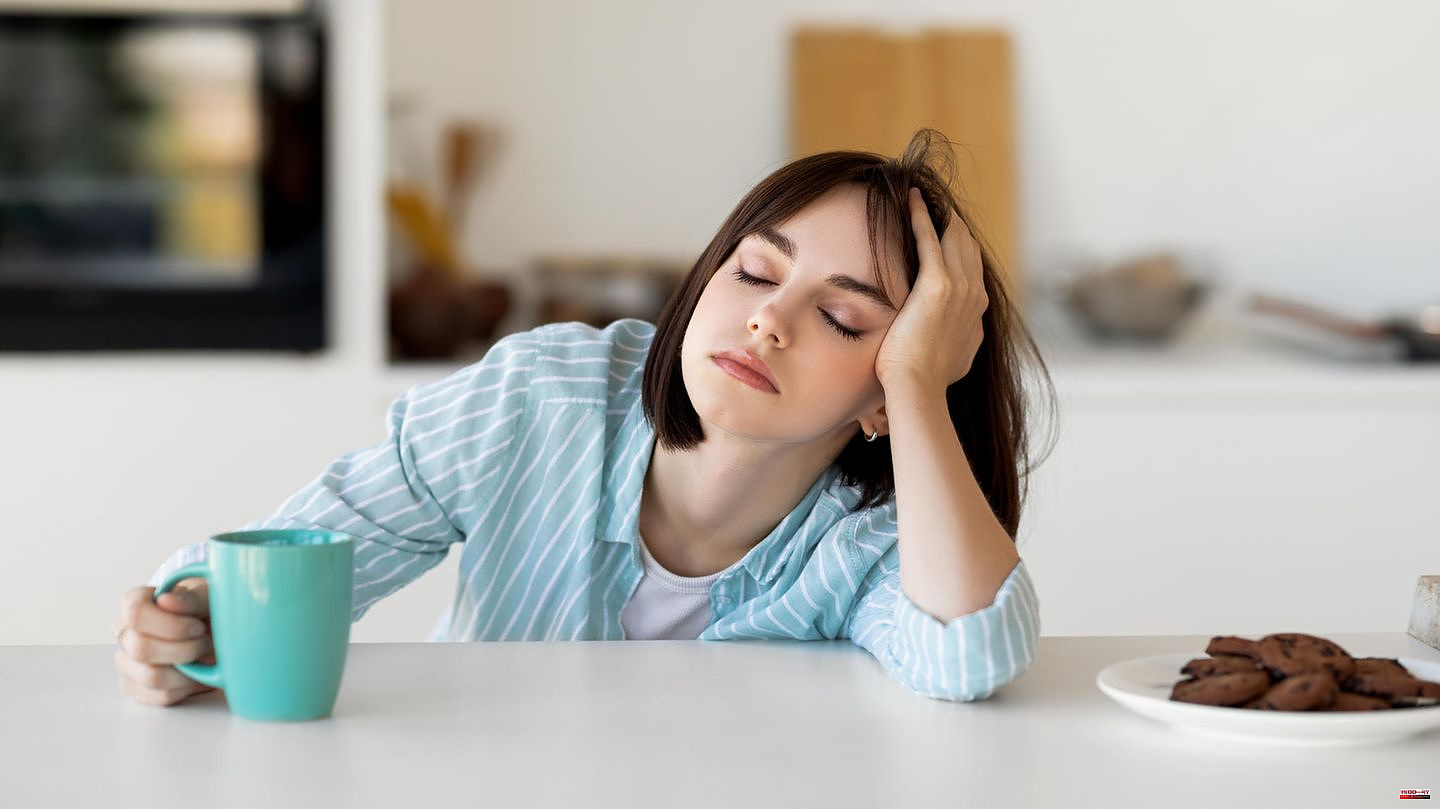 Whether with milk, black or with sugar - coffee is one of the most popular hot drinks in the world. Every German has an average of 450 cups a year. For many people, coffee is part of the start of the day. You are hoping for a small energy boost in the morning – after all, the caffeine it contains has a waking effect. But sometimes it can do exactly the opposite: It makes you tired.

There are several reasons why coffee sometimes does not bring the desired energy boost. The stimulating effect comes from the well-known caffeine. For most people, the stimulating effect kicks in 15 to 30 minutes after drinking a cup of coffee. However, how quickly the caffeine is converted and broken down in the body varies from person to person. It depends on age, weight, possible pregnancy, medication intake and liver health.

Our day-night rhythm determines when we are awake and when we get tired. Light, darkness, hormones and molecules have an impact on it. An endogenous molecule called adenosine plays an important role. Adenosine docks onto certain receptors in the brain and thus unfolds its sleep-promoting effect. The caffeine blocks these receptors - so the adenosine cannot dock. This is how coffee wakes us up. However, researchers assume that the body tries to compensate for this effect. This means that while the caffeine docks onto the receptors, the body produces more adenosine. So, after a short coffee high, we get sleepy and feel tired.

"Once the caffeine wears off, there's a very high level of sleep pressure that you have to pay back," Seth Blackshaw, a neuroscientist at Johns Hopkins University, told the New York Times.

According to the Robert Koch Institute, 25 percent of Germans suffer from sleep disorders. If you only turn from side to side in bed and do not get enough sleep, you will be tired and sleepy during the day. Trying to drive away tiredness with coffee can lead to a negative cycle. Those who feel sleepy drink more coffee to feel more awake. But this coffee consumption can disturb sleep and make you even more tired.

The European Food Safety Authority states that around 5.7 milligrams of caffeine per kilogram of body weight consumed throughout the day is safe for healthy adults.

The coffee doesn't really make you tired, but at some point it no longer has the same waking effect that a cup once had. Those who regularly consume coffee and other caffeinated beverages can develop a tolerance to caffeine. The liver adapts by making proteins that allow caffeine to be broken down more quickly, and the body makes more adenosine receptors to compensate for regular caffeine consumption.

In a small study, researchers looked at regular coffee consumption and its impact on cycling performance. The result: At the start of the study, the subjects had a higher heart rate after drinking the coffee and had better cycling performance. After 15 days, the effects of the caffeine wore off. The assumption: The subjects have developed a tolerance to the stimulating effect of caffeine.

However, other research results indicate that regular consumption of coffee has no effect on its absorption and metabolism.

Caffeine is said to have a diuretic effect. In short: if you drink coffee, you have to urinate more often. One thesis: Those who drink a lot of coffee have a greater risk of dehydration due to frequent urination. And mild dehydration can lead to fatigue. But here the science is not unanimous: Many researchers assume that caffeinated drinks are no more diuretic than other drinks.

In one study, researchers found that drinking coffee in the morning could contribute to insulin resistance and have a negative impact on the body's glucose tolerance. Glucose tolerance describes how well the body can regulate blood sugar levels. The coffee in the morning can ensure that less glucose can be tolerated. The result: Carbohydrates or sugar in breakfast cause blood sugar to rise. When blood sugar falls again, it can make you feel tired.

- Why do many women grow hair on their chins as they age?

- Why coffee drives us to the toilet

- What is behind the annoying twitching of the eye?

- Why the stomach growls - not only when hungry 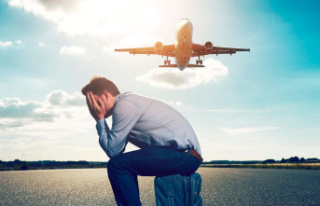