As the saying goes, pregnancy is a miracle of nature. 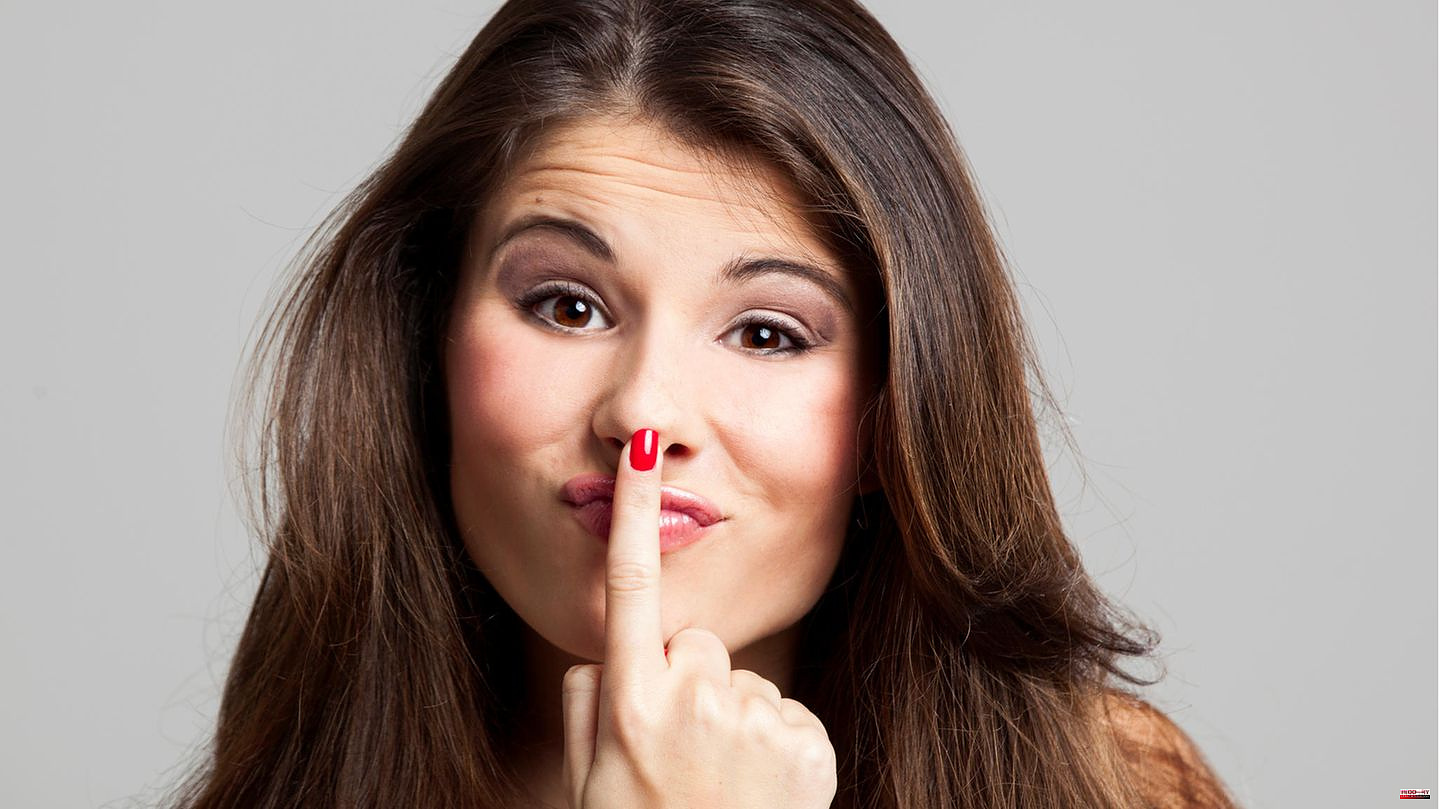 As the saying goes, pregnancy is a miracle of nature. After all, one person grows up inside another. But that sometimes produces wondrous blossoms. Forgetfulness is one, a thick nose is another. You read that right. Not only does the belly grow, the nose can also swell. Pinocchio would have been delighted with the nice side effect, which scolds the nose of pregnancy and is currently prominent with the hashtag on the social media platform TikTok

The thick nose of expectant mothers is not a new discovery. It is estimated that every tenth pregnant woman is affected by the symptom, usually in the third trimester. US model Chrissy Teigen was one of them. "Damn, my nose is huge. My nose has it's own BMI," she tweeted a few years ago, wondering how anyone could even put on weight on their nose. Not only the mucous membranes, but also the blood vessel network in the nose can swell, since women produce more blood during pregnancy. Hormone surges can also cause swelling.

"There are typical physiological changes in pregnancy that everyone experiences," NBC News quoted Shannon M. Clark, professor of fetal medicine at the University of Texas. One of them is the expansion of the blood vessels. Her nose was also swollen and reddened during pregnancy.

The larger prong is usually harmless. For most women, the nose will go away on its own after giving birth. However, expectant mothers should be wary if, after the 20th week of pregnancy, other symptoms such as headaches, blurred vision or vomiting appear in addition to the swelling. In this case, a doctor should be consulted as these may be signs of preeclampsia. A high blood pressure condition associated with protein in the urine.

Pregnancy rhinitis, i.e. a permanently blocked nose and swollen mucous membranes, is much more unpleasant than a pregnancy nose. About every fifth pregnant woman is affected by the chronic cold. The cold should not be taken lightly. As Thomas Hoffmann, Senior Physician at the University ENT Clinic in Düsseldorf, explains to "eltern", there are cases that go as far as sinusitis, i.e. inflammation of the mucous membranes and paranasal sinuses, and its complications. Nasal sprays can provide relief, but not all are recommended during pregnancy. Seawater sprays, for example, are harmless. 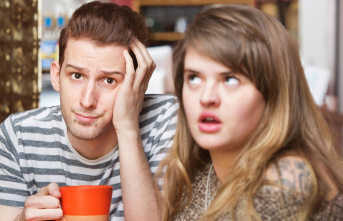