Ginger is considered a superfood, even a miracle tuber. 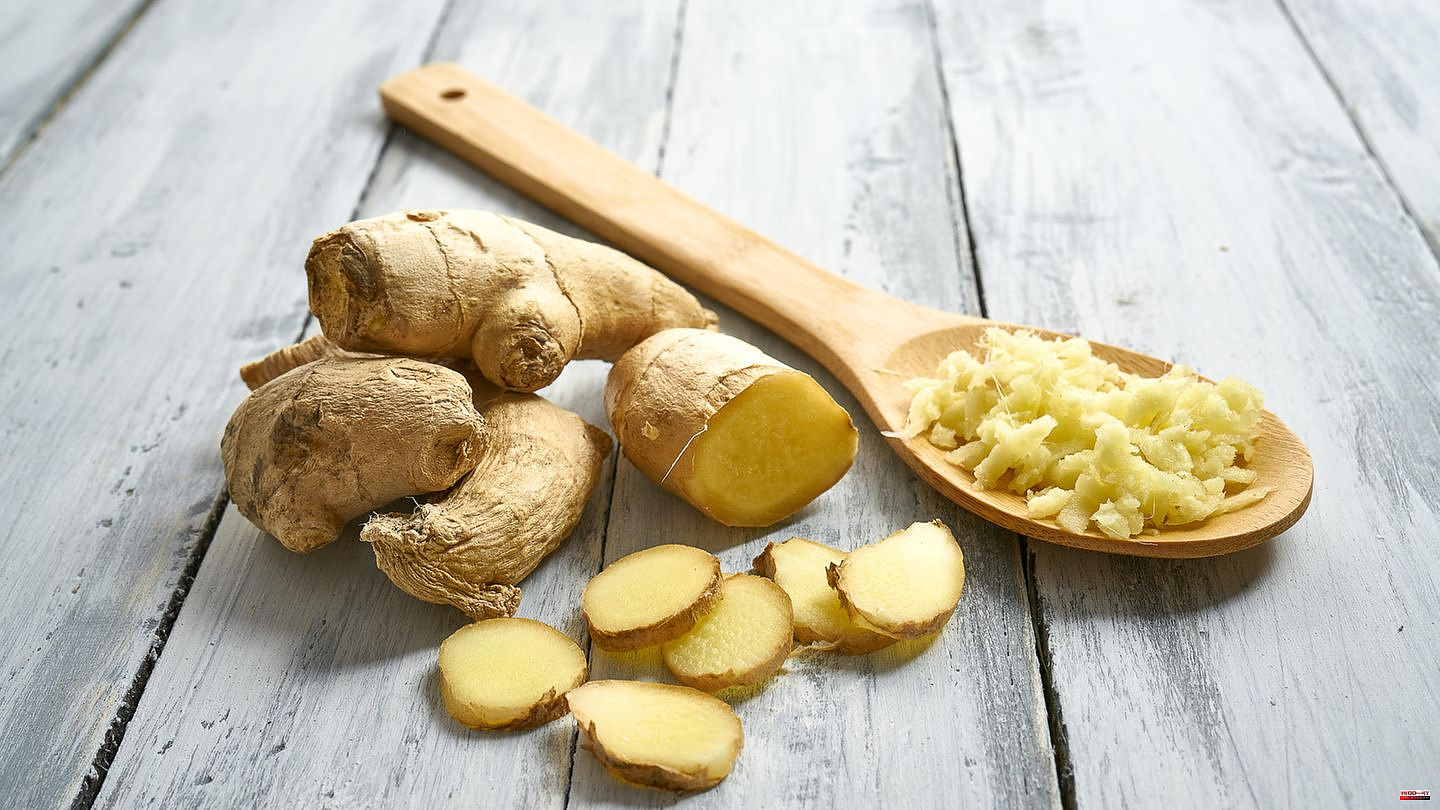 Ginger is considered a superfood, even a miracle tuber. It is said to have wonderful effects. It has been an integral part of traditional Chinese medicine for thousands of years. And in the West, too, more and more people are turning to the healthy tuber, which is full of essential oils such as gingerol and chocolate oil. Ginger is said to relieve headaches and counteract colds. If it rumbles in the stomach, it soothes the stomach and intestines. It is even used as an aphrodisiac. The list of areas of application is long. And yet experts recommend eating ginger in moderation and not exceeding a daily dose of four to five grams, explains Daniela Krehl. She is a specialist adviser on food and nutrition at the Bavarian Consumer Advice Centre. Excessive consumption of ginger can be detrimental to health, even dangerous.

digestive problems? Ginger gets the digestion going, and the intestinal flora also benefits from the tuber. Those are the positive effects. However, not everyone tolerates ginger so well, even the opposite effects are possible - heartburn, stomach pain, flatulence, diarrhea. This can be read in a study by the University of Maryland. People who have a sensitive stomach should avoid highly concentrated ginger variants. "The spiciness of the ingredients stimulates the stomach immensely, which attacks the gastric mucosa," explains Johannes Georg Wechsler. He is a specialist in internal medicine and nutritional medicine and President of the Federal Association of German Nutritionists. In the medium term, this could lead to gastrointestinal complaints, which is why ginger should at best not be consumed continuously, but only in phases.

Ginger promotes blood circulation. That's great. However, this positive effect can turn into a negative one, for example during menstruation. Although ginger is said to be a suitable remedy for the symptoms, the opposite is also possible. Both the bleeding and other symptoms can be increased by eating ginger. Ginger should also be avoided before operations due to its blood-thinning properties. Ginger also has an anticoagulant effect. While ginger has a reputation for helping with morning sickness, there is also some debate as to whether ginger may trigger premature labor. However, clear scientific evidence for this is not yet available. The information service "Embryotox" of the Berlin Charité writes: "Several clinical studies with over 900 pregnant women did not indicate an increased risk of malformations or miscarriage." Ginger can be taken in the usual doses in all phases of pregnancy.

There are pungent substances in ginger. Although they are not quite as intense as chili, ginger can also irritate the oral mucosa, which can lead to a "burning sensation". Even if many people turn to ginger tea when they have a cold, as it is supposed to help against coughs and colds, it can be counterproductive. Because ginger irritates the mucous membranes even more. Even highly concentrated ginger products are of no help in this case. As a rule, organic ginger does not have to be peeled if it is made into a tea. When it comes to imported ginger, for example from China, the situation is different. "In this case, the skin can contain pollutants such as pesticides, which is why the ginger has to be peeled," explains Krehl.

The bile also reacts to ginger, it may then produce more liquid. Anyone who is prone to gallstones should therefore consume the root with caution.

As already mentioned, ginger has an anticoagulant effect. So if you take medication that also thins the blood, you should not take ginger as well. The same applies to so-called 5HT3 antagonists such as ondansetron. This is used against nausea and prevents vomiting. Ginger is also said to have such effects. It is possible that a combination of ginger and such medications will increase the effects - both positive and negative.

1 NBA: Lakers win in Milwaukee even without Schröder 2 Preview: TV tips on Saturday 3 Good to know: Ginger, (not) an all-purpose weapon:... 4 First anniversary of Mirco Nontschew's death:... 5 Fact Check: Free Bikes in Parking Lots: Is This New? 6 Customs: Christmas markets as popular as before Corona 7 Rotenburg district: fire in workshop: car completely... 8 Brilliant idea: How can valuable phosphate be recovered... 9 The best players of the World Cup preliminary round 10 Report: Bierhoff has to go – what role Watzke plays... 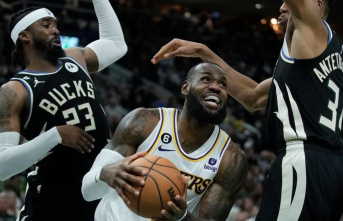