Gonzalo Caballero recovers after rolling several times on the AP-9

The socialist deputy and former leader of the PSdeG, Gonzalo Caballero, suffered a spectacular accident on the AP-9 last Saturday. 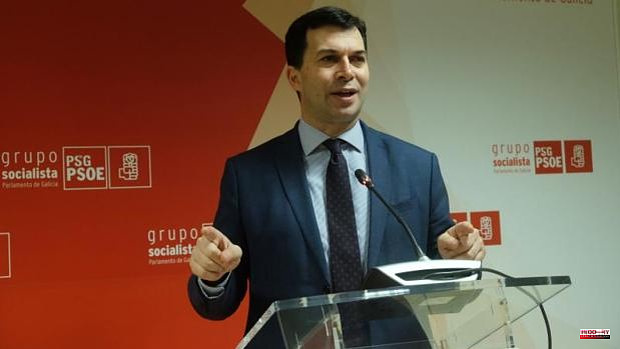 The socialist deputy and former leader of the PSdeG, Gonzalo Caballero, suffered a spectacular accident on the AP-9 last Saturday. The incident occurred when he was returning after the inauguration of the new president of the Xunta, Alfonso Rueda, and his car rolled several times. Caballero explained to Ep that he is recovering "well" from the incident and is discharged from hospital.

Although it was "a big scare", both he, who was traveling alone in the vehicle on the way to La Coruña, and the occupants of the other vehicle involved in the accident left by their own feet. Caballero was taken to the hospital to perform several tests and a broken rib was detected, but he was released and on Sunday he led a "normal life," he explains.

The accident occurred when crossing the highway, about 50 meters from the toll booths, a group of ducks, which caused the reaction of the car that was in front of Caballero and the accident of the car in which the deputy was travelling, who it flipped several times. The former PSdeG leader managed to get out by his own feet.

The socialist deputy and former general secretary of the PSdeG received several calls to know his condition, among them, that of the president of the Chamber, Miguel Santalices, also concerned this week about the health of the parliamentary spokesman for the PPdeG, Pedro Puy, who is recovering « favorably» of his heart attack suffered during the investiture debate of Alfonso Rueda last week.

1 CSIF demands bulletproof vests, raincoats and summer... 2 Putin rules out that the entry of Sweden and Finland... 3 Jury now sequestered at trial of Carl Girouard 4 Three baby lynx are born at the Montreal Biodôme 5 Quebec has five more deaths linked to COVID-19 6 QMJHL: not too surprising names in the running for... 7 Subsidies for the soundproofing of small performance... 8 The electoral race starts in the most important week... 9 Spain will play against Portugal in Braga on September... 10 Castex makes effective the announced resignation of... 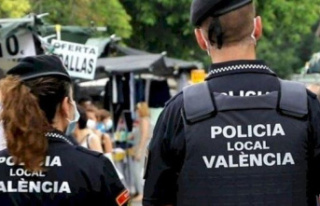