Golden Autumn: Collect mushrooms, but do it right: These five rules are important in the woods and fields

On the plate, they are not for everyone - and yet mushrooms hold a special fascination for many people every autumn. 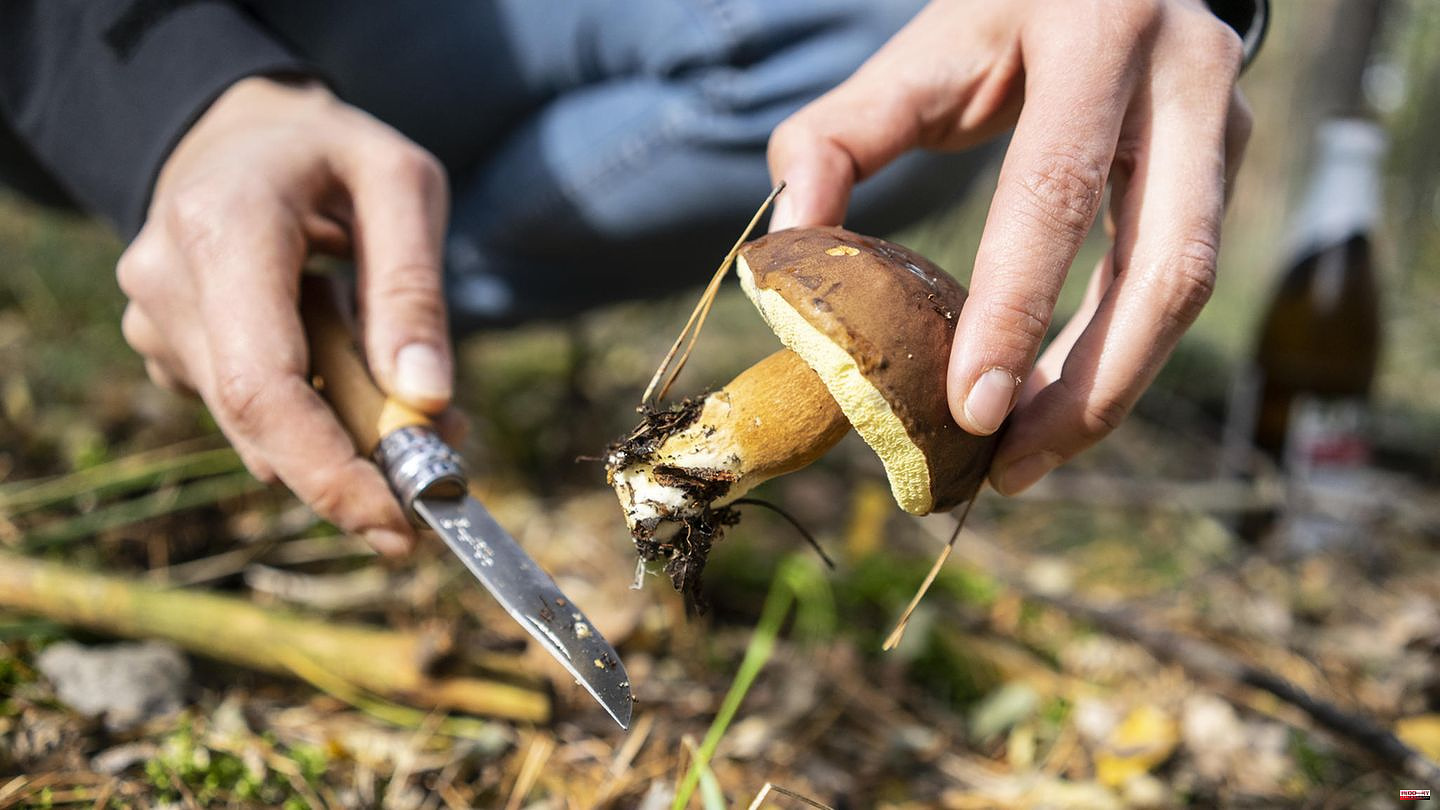 On the plate, they are not for everyone - and yet mushrooms hold a special fascination for many people every autumn. Possibly also because chestnuts, porcini mushrooms and the like cannot simply be plucked from the tree or pulled out of the raised bed. They hide in the local forests and only dig their hats out of the ground when the weather suits them. And even then, mushroom pickers still need a keen eye and a bit of luck. Because in the fascinating forest ecosystem, mushrooms – or rather their fruits – are still on the menu for many other residents. It is all the more important that we humans stick to a few basic rules on the mushroom picking adventure.

In the following article you can read which rules these are and when missteps are punished with a fine.

Rule 1: The first and most important rule when collecting mushrooms is: What the collector does not know, he does not touch. The same applies to specimens that cannot be clearly identified as edible mushrooms using the identification book. Such a book is part of the mandatory luggage on every trip to the mushrooms. Even experienced collectors prefer to look it up in mushroom guides - and, if in doubt, leave unknown hat objects to other forest dwellers. The risk of confusion and thus also the risk of poisoning is too great. The best thing about it: rabbits, deer and snails also eat mushrooms that are inedible or even poisonous for humans. With the help of enzymes, they break down the toxic substances. Apparently, these forest dwellers can also tolerate higher doses of the poison, which is life-threatening for humans even in small amounts.

Note: Beginners should keep their hands off mushroom apps. "A collector who is only guided by an app when determining the number is playing with his health in a grossly negligent manner," was the conclusion of the German Society for Mycology (DGfM) after a comparative test.

Rule 2: Don't overdo it! In the worst case, this not only overwhelms your stomach, but also your wallet from a certain basket size for certain mushrooms. What a lot of people don't know: All local mushrooms are protected, some of them even under strict protection. The Federal Species Protection Ordinance (BArtSchV) regulates how many mushrooms of each type may be collected for personal use. While there is a general ban on collecting some types of mushrooms, it sets a collection limit for the popular porcini mushrooms or chanterelles. The following mushrooms may be gathered in small amounts. According to the BArtSchV, the authorities in the region concerned first decide what “small” actually means. The guideline is one pound to a maximum of two kilos per day and collector.

And wild collecting in large quantities is no longer a trivial offense. Anyone who is caught by the police, the forestry office or other responsible authorities with baskets full of mushrooms must expect administrative offense proceedings and a hefty fine.

Rule 3: Young, old and spoiled mushrooms stay in the forest. In particular, old specimens that have been eaten by maggots or snails have no place in the basket. Even in the nibbled lamellae there are important fungal spores that are blown away by the wind, germinate and take root elsewhere and ensure that the fungi that are so important for the ecosystem can still be found in the forest. In addition, fresh simply tastes better. With young mushrooms that have just poked their heads out of the ground, there is a high risk of confusing edible with poisonous species.

Rule 4: Cut instead of tearing. Never use your hands to pluck fruit bodies – especially species you are familiar with – from the forest floor. In the worst case, they destroy the actual fungus (the mycelium), which spreads underground as a large network. So cut the found object as cleanly as possible close to the ground. This also makes it clear: in addition to an up-to-date identification book (e.g. "10 mushrooms: find and identify the safest species"), a small, sharp knife is the most important tool for every mushroom picker.

Tip: Mushrooms that you cannot identify with certainty as edible mushrooms but would like to be identified by an expert should not be cut off with a knife, but carefully turned out of the ground with the stalk and transported separately. The stem can be crucial in determining.

Rule 5: Roughly clean every find on site while still in the forest and, if possible, transport it in an air-permeable container - for example a basket or a cotton bag. The finds should lie loosely and not be crushed. In plastic bags, the mushrooms sweat and decompose much faster.

If you still fancy a risotto with fresh mushrooms this year, you should hurry. Depending on the weather, the chances of finding something in the woods and fields in October are not bad. If you then keep to the most important rules, you are not only doing something good for your palate, but also for the flora and fauna of the local forest.

1 Pandemic: Corona incidence in NRW still below the... 2 Nature: Mushrooms on the menu again - full baskets... 3 Misjudgment: According to the "Serial" podcast:... 4 Basketball: After the bronze coup: what's next... 5 Bundesliga: Matthäus: FC Bayern does not get a striker... 6 Queen Elizabeth II: Corgis awaited her at Windsor... 7 Energy: Wood chips warm rooms and swimming pools 8 World of work: This is how mobile working abroad works 9 Cosmetics: fresh complexion thanks to vitamin C serum?... 10 Award: Singer Kelly Clarkson immortalized on "Walk... 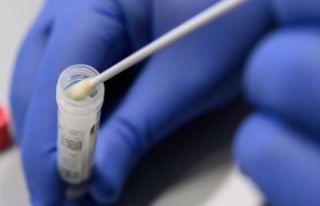 Pandemic: Corona incidence in NRW still below the...