Globalization: Bavaria is demanding a concept for its own drug production from the federal government

Concerned about excessive dependencies on other countries, Bavaria's Health Minister Klaus Holetschek is calling on the federal government to develop a funding concept for more drug production in Europe. 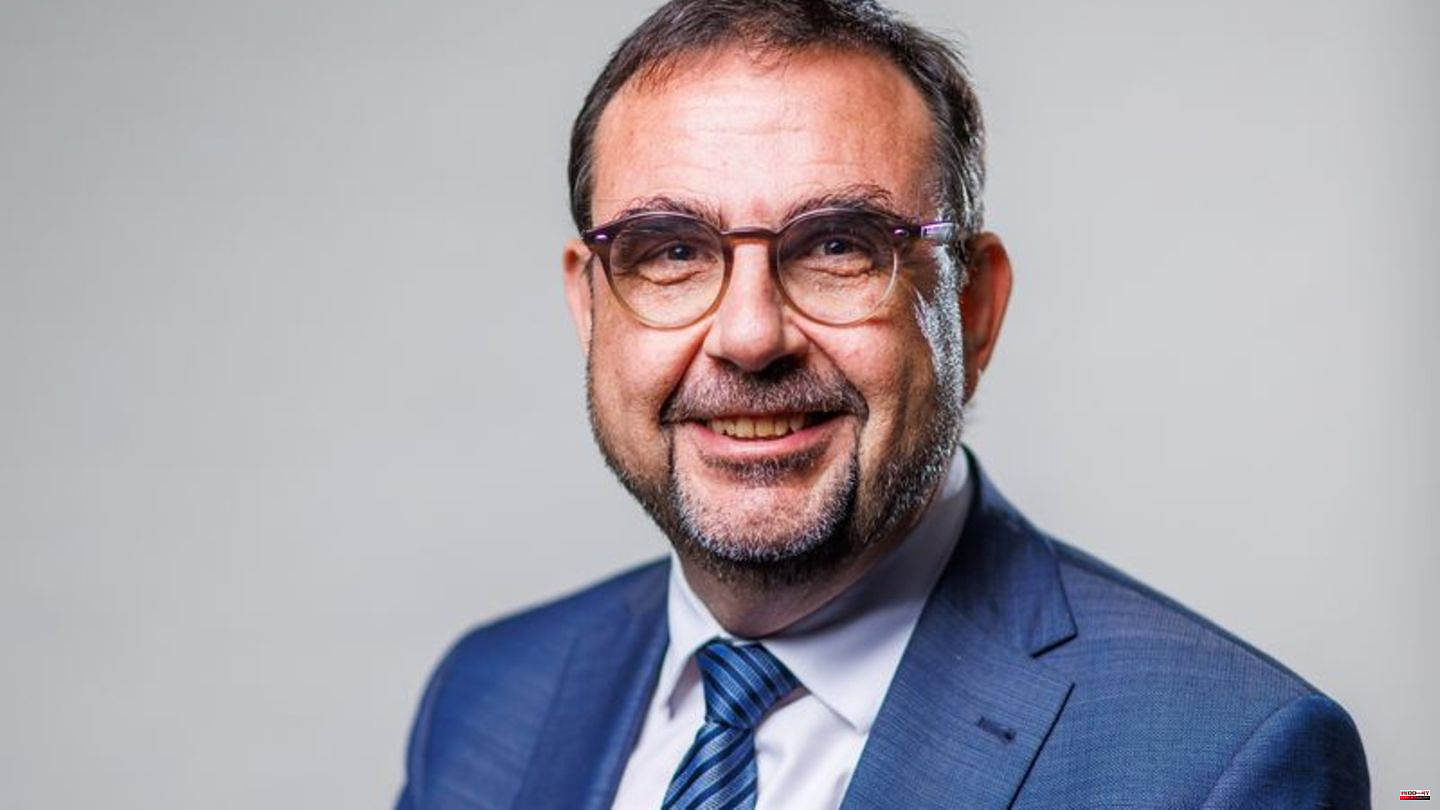 Concerned about excessive dependencies on other countries, Bavaria's Health Minister Klaus Holetschek is calling on the federal government to develop a funding concept for more drug production in Europe. "It's no secret that Germany and the entire EU are too dependent on China or India for pharmaceuticals," said the CSU politician to the German Press Agency in Munich. The federal government must "finally take sustainable action" against dependence on China for pharmaceuticals.

In this context, Holetschek recalled that the negative consequences of dependencies had also been felt in Germany in recent years: "Not only fever syrups for children were scarce, but also at times vital medicines for breast cancer therapy and allergy medicines. That is why action must finally be taken ."

The People's Republic of China alone is responsible for around 40 percent of global antibiotic exports, stressed Holetschek. "The fact that the entire EU is so dependent on China's drip is unacceptable. On the contrary, active ingredients relevant to supply must be produced again in Europe itself. Otherwise we run into a health risk for society as a whole."

Funding for EU production is urgently needed, and Germany as a pharmaceutical location must also be further strengthened. "That's why the federal government must quickly launch reasonable funding."

Holetschek warned that dependency on China had other consequences. "If, for example, antibiotics are almost exclusively produced in countries with lower production standards, then this promotes the emergence of resistance to these antibiotics." The background to this is antibiotics that get into the wastewater during production in those countries. As a result, bacteria could develop defense strategies against it, i.e. become resistant.

"If antibiotics are no longer effective, then we will fall back into times when many infections can be life-threatening. Good production standards can prevent this - among other factors," said Holetschek. Therefore, antibiotics production and research in the EU must be boosted quickly. "Germany should promote the pharmaceutical companies that expand their production in Germany." 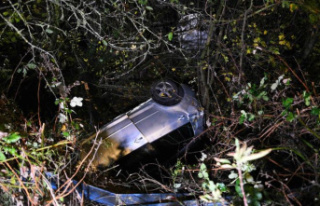