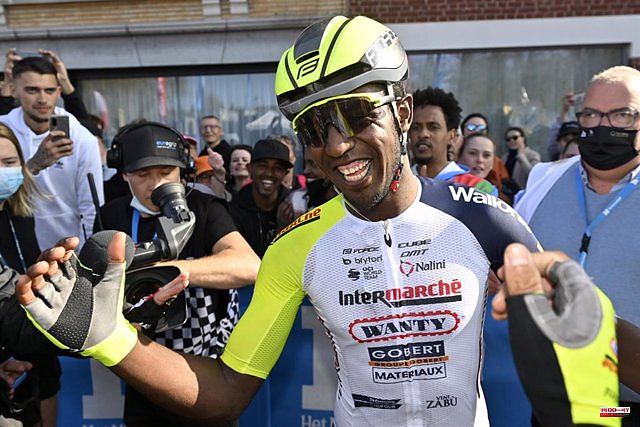 Eritrean cyclist Biniam Girmay (Intermarché-Wanty-Gobert Matériaux) was done this Tuesday with the tenth stage of the Giro de Italy, disputed between Pescara and Jesi over 196 kilometers, in a bestial hand-to-hand with Mathieu van der Poel (Alpecin-Fenix). ), on a day in which the Spaniard 'Juanpe' López (Trek-Segafredo) took the 'pink maglia' of leader.

Girmay attacked from afar, Van der Poel went behind and tried to come back, but he reached the Eritrean's handlebars, saw that he couldn't and stopped his sprint, thumbs up congratulating the 'pride of Africa', who is making his debut in the Giro and in a big one with a prestigious victory.

And it is that both, Girmay and the 'extraterrestrial' Van der Poel, took advantage of the rest of the members of a small group of favorites who arrived at Jesi after a demanding day, especially in a second part of the stage full of 'ups and low' with a frenetic pace and speed.

1 V Rising: Inevitable Success? all about the new survival... 2 The incidence in those over 60 falls a month and a... 3 Price hike, Indian embargo, drought… five minutes... 4 Vadim Chichimarine, first Russian soldier tried for... 5 Several Middle Eastern countries hit by sandstorms 6 The XVII Solidarity March 'Santiago en Marcha'... 7 The PP defends the original layout of the A-40 in... 8 An IVAM exhibition in Castellón reviews the art produced... 9 Justin Bieber and Tim Hortons do it again with Biebs... 10 DIRECT. Cannes Film Festival: Follow the rise of the... 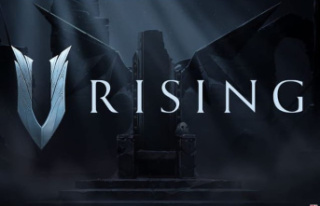 V Rising: Inevitable Success? all about the new survival...