Giráldez: "History says that we have never won them and that is an extra motivation to win" 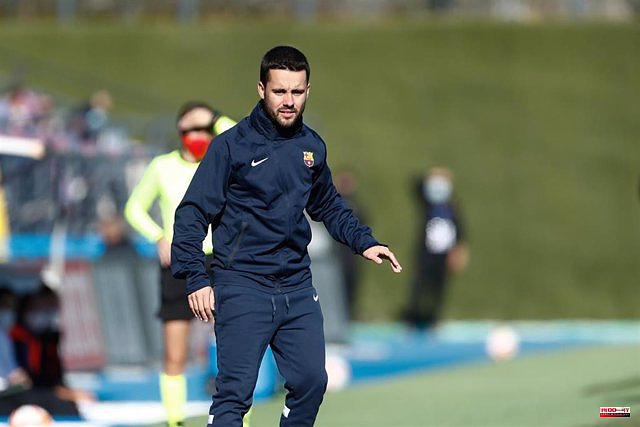 The coach of women's FC Barcelona, ​​Jonatan Giráldez, recalled the statistics contrary to the interests of the Catalans before facing Olympique de Lyon in the final of the Women's Champions League this Saturday and assured that it is an "extra motivation to win" their second Champions League consecutive.

"History says that we have never won them and that is an extra motivation to win, as happened against Wolfsburg, where the personality that the team showed was exemplary. This Saturday we want to go out with everything to have more options to win," said the coach of the Blaugrana team in the press conference prior to the duel.

"Because of the history of both teams, what Olympique de Lyon has shown, the evolution of Barça... I think that the two best teams in Europe will reach this final. Whoever can come will enjoy the whole show with great teams and great players," said Giráldez.

In addition, regarding the French team, the Blaugrana coach pointed out that "it has maintained a strong structure and maintains its identity". "It's a team with several registers, we already know it's very complicated," acknowledged the Barça coach.

"We have great motivation and ambition. We have played a great role both in the League -they have achieved the title with all victories- and in the Champions League, and the clean week we have had to prepare for the final has been very good and very intense" Giraldez admitted.

"It's a great opportunity for our team, for the younger players and we will fight for that title tomorrow," concluded the Blaugrana coach.

1 Alexia Putellas: "Winning the Champions League... 2 These are the cheapest hours of electricity for this... 3 Badosa: "I feel calmer in Paris, I seek to free... 4 Bathing prohibited: like the Gironde, the Charente-Maritime... 5 Canada bans luxury goods trade with Russia, sanctions... 6 Don Juan Carlos sticks to the private sphere his first... 7 Congress of the PP in Madrid: A relief without suspense... 8 Teresa Freixes, Otto of Habsburg Prize 9 The Catalan Ombudsman wants to create and chair an... 10 CAQ MP MarieChantal Chassé will not stand again 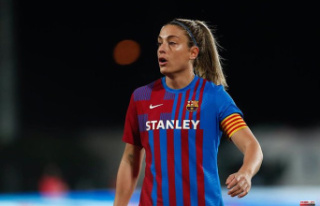