Gigafactory in Grünheide: Tesla is the largest job broker in Brandenburg since German reunification

With its Gigafactory in Grünheide (Brandenburg), Tesla offers numerous people a job opportunity. 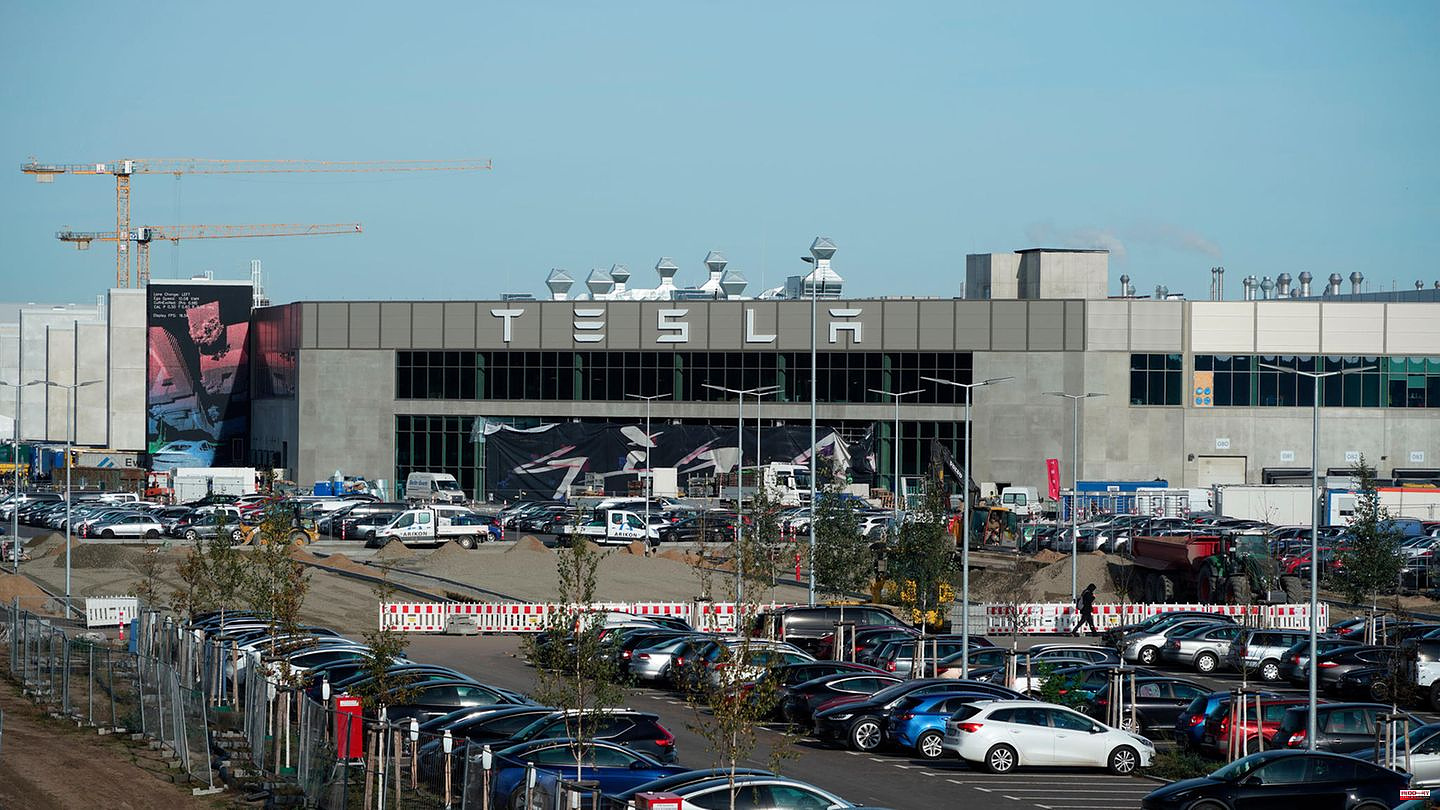 With its Gigafactory in Grünheide (Brandenburg), Tesla offers numerous people a job opportunity. The German location of the US electric car manufacturer offers many job seekers in the region but also from other federal states a new perspective, as the "Märkische Oderzeitung" reports.

According to this, many Gigafactory employees who previously had no work come from Brandenburg and Berlin. In October, the employment agency was able to convert the thousandth unemployed person into a job: A 52-year-old woman who had previously been registered as unemployed at the job center got a job at Tesla.

More than half of those placed had previously been long-term unemployed and apparently had problems finding a job. In addition to people from the region, the unemployed from other federal states and numerous unsolicited applicants could also be placed, said Jochem Freyer, head of the Frankfurt employment agency of the "Märkische Oderzeitung". Freyer made it clear: "All in all, the cooperation with Tesla is already the largest mediation project for us since [German] reunification" - i.e. the past 32 years.

Brandenburg's Economics Minister Jörg Steinbach (SPD) was also recently pleased with the situation. "Brandenburg is developing more and more into an important location for the modern automotive industry in Germany, and Tesla, as the largest industrial employer and trainer in Brandenburg, has played a decisive role in this," says Steinbach.

Meanwhile, the search for personnel for the planned battery factory continues. Tesla is currently building a third shift unit. We are looking for various people, but above all for positions in vehicle production, machine management, vehicle painting and warehouse logistics. A look at Tesla's career page shows that the company in Grünheide currently has over 400 jobs advertised (as of November 4th). The US automaker of CEO Elon Musk attaches less importance to specific professional qualifications than to appropriate professional experience. Above all, anyone who wants to work in the Tesla Gigafactory should be able to work under pressure and be willing to work in shifts and take on new challenges.

In addition to workers who have already been trained, apprenticeships are also offered, for example as bodywork and vehicle construction mechanics, foundry mechanics and chemical laboratory assistants. Dual courses of study, for example in logistics, business informatics and automation technology can also be found in the job offers. The number of currently more than 7,000 employees in the Gigafactory in Grünheide is to increase to 12,000 in the future.

Sources: MOZ, Tesla, with material from the dpa 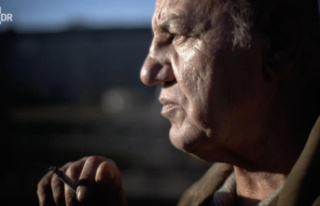 Former drug dealer: On the death of Ronald Miehling:...