A fire broke out on the premises of the Tesla Gigafactory Grünheide during the night, reports the "Märkische Oderzeitung". 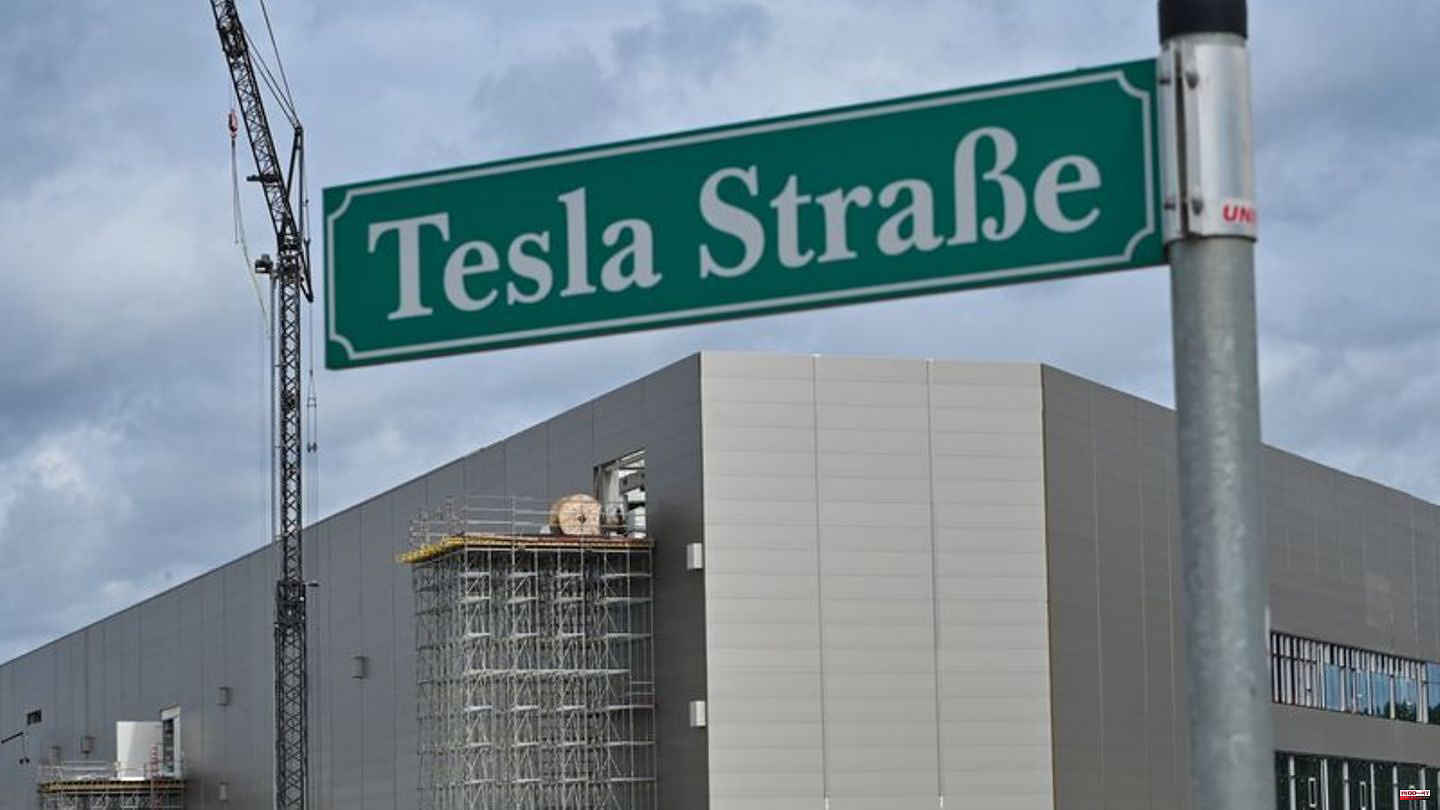 A fire broke out on the premises of the Tesla Gigafactory Grünheide during the night, reports the "Märkische Oderzeitung". According to this, the surrounding fire brigades were requested by the Tesla factory fire brigade around 3 a.m. "News5" adds that, for reasons that have not yet been clarified, bales of pressed cardboard and plastic caught fire and that there was a lot of smoke and odors. A spokesman for the Oderland regional control center confirmed to "T-Online" that around 800 cubic meters of cardboard had caught fire.

The good news: the fire has been largely under control since 7:45 a.m. But the "Märkische Oderzeitung" reports that there is still slight smoke development and that the emergency services will be busy with post-extinguishing work in the coming hours.

So far there is no official information on the cause of the fire and the ongoing work, inquiries from stern to the responsible district and Tesla have so far remained unanswered.

The fire is not the first incident on the Tesla site near the capital. At the end of April, around 15,000 liters of chemicals spilled there, which, according to the environmental agency, posed "no danger" to the soil, but worried environmentalists confirmed their theory that the plant was bad for Brandenburg (find out more here). In addition, there is an ongoing discussion about the groundwater in the region, the supplies of which are threatened by Tesla.

The Tesla Gigafactory Berlin-Brandenburg (also Giga Berlin and Gigafactory 4) is located around 35 kilometers southeast of Berlin and was opened on March 22, 2022. Tesla is currently building the Model Y in its first German plant. Half a million vehicles are planned per year, and Tesla wants to achieve half of them by 2023. In 2025, the plant should run at the planned full load and meet the targets.

In the near future, another battery factory is to follow, which is already in place but has not yet been put into operation. 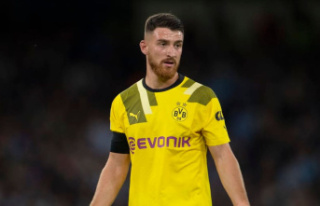