Germany: Haaland scores and Dortmund wins for the Norwegian's last

Erling Haaland ends his adventure with Borussia Dortmund in style. 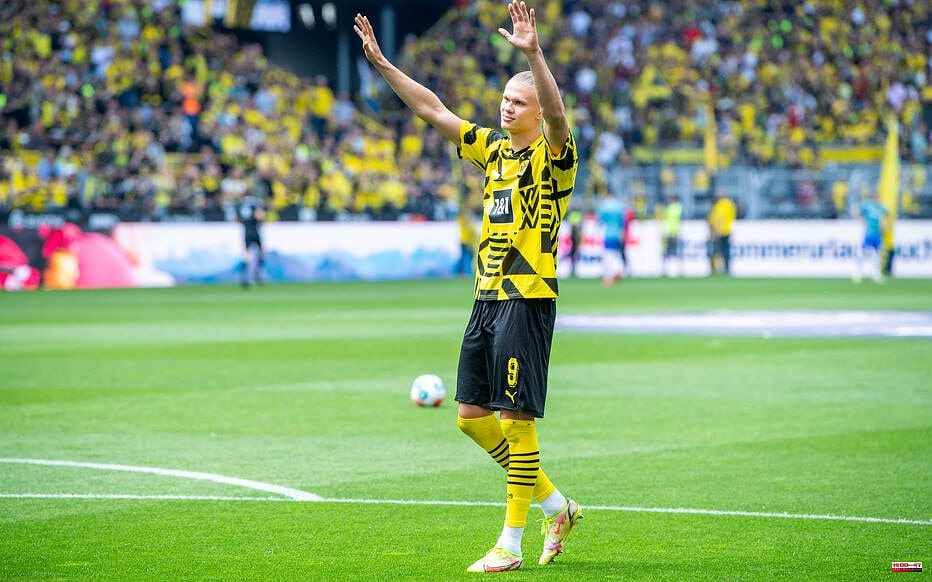 Erling Haaland ends his adventure with Borussia Dortmund in style. The 21-year-old Norwegian nugget was playing her very last match with the Yellows against Hertha Berlin at home. The opportunity for him to shine one last time in front of his supporters who have not always been able to take advantage of it due to the Covid-19.

The former Salzburg player was up to this ultimate meeting. Then led 1-0 by Hertha Berlin (16th in the standings) on a penalty from former Lyonnais Ishak Belfodil, the yellows and blacks in turn obtained a penalty after a handball in the area following a free kick from Marco Reus ( 68th). The Scandinavian did not hesitate to put the two teams on a par. His powerful shot, full axis, is grazed by the goalkeeper but ends well in the back of the net.

1 Felipe VI agrees with the emeritus to meet in Madrid... 2 European Cup: no final for Toulouse, swept away by... 3 Formula 1: Nice taxis threaten to block the Monaco... 4 Finland announces 'historic' NATO candidacy 5 Women's French Cup: "We have to win",... 6 Carlo Ancelotti still believes in a future for Eden... 7 Lionel Messi becomes the highest paid sportsman in... 8 PMU - Arrival of the quinté of Saturday May 14 in... 9 MotoGP: Quartararo and Zarco will start on the second... 10 Boxing: a second Yoka, Oumiha opening, all about the... 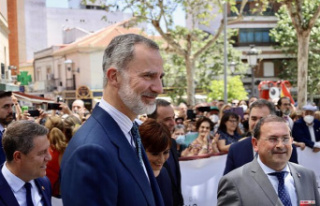 Felipe VI agrees with the emeritus to meet in Madrid...