Since leaving PSG in 2019, Christopher Nkunku has become another player. 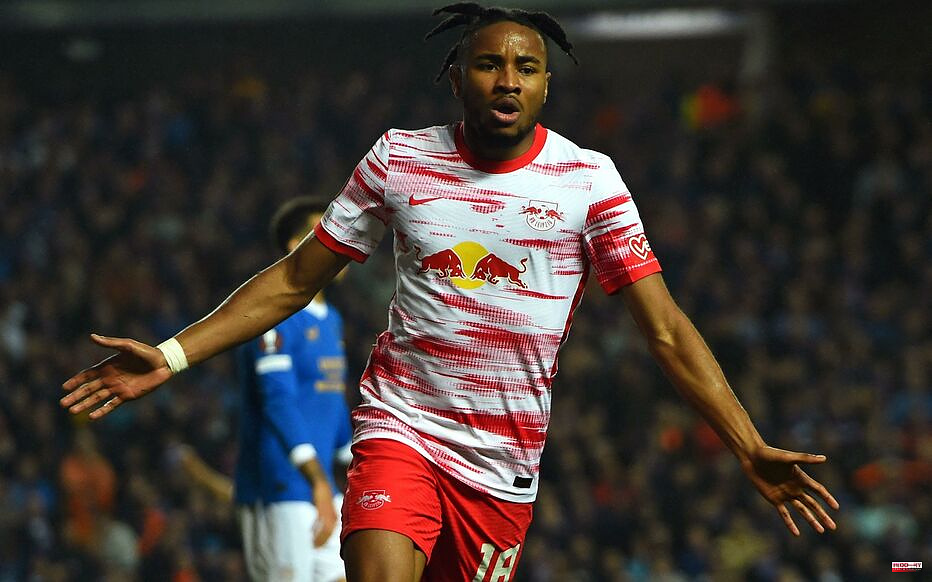 Since leaving PSG in 2019, Christopher Nkunku has become another player. The 24-year-old attacking midfielder from RB Leipzig has had the best season of his career with remarkable statistics.

In the Bundesliga, he scored 20 goals and provided 13 assists, playing all 34 league matches. In all competitions, Nkunku has 34 goals and 16 assists. He is the fourth most decisive player in Europe behind Karim Benzema (Real Madrid), Kylian Mbappé (PSG) and Robert Lewandowski (Bayern Munich)!

He had been curiously forgotten from the list of nominees for the UNFP trophy for best French player abroad, the ceremony of which took place on Sunday evening and won by Karim Benzema. But he was honored by his peers in Germany.

Nkunku has been voted the best player of the 2021-2022 Bundesliga season by the German Professional Players Union (VdV). He was ahead of Robert Lewandowski (Bayern Munich) and Erling Haaland (Borussia Dortmund). This season, the native of Lagny-sur-Marne (77) had won the player of the month trophy four times. A record.

1 Patrice Bergeron closes the door in Montreal 2 Hungary resists and blocks EU sanctions on Russia 3 Marie-Mai takes up the challenge of humor 4 Juanfran: "I trust Simeone and hopefully the... 5 Agropur tastes the pressures of inflation 6 Moscow announces evacuation of wounded soldiers from... 7 A four-year-old girl dies in Vigo when the iron of... 8 The Provincial Council organizes 17 "emblematic"... 9 The first 'Tren de los Molinos' has a successful... 10 More than one in nine COVID patients admitted to hospital... 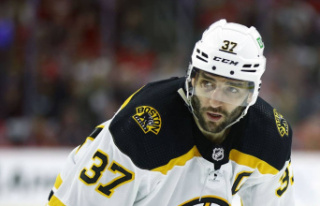