Too hot, too dry and a sun record: The German Weather Service (DWD) is presenting its preliminary results for the summer of 2022 today. 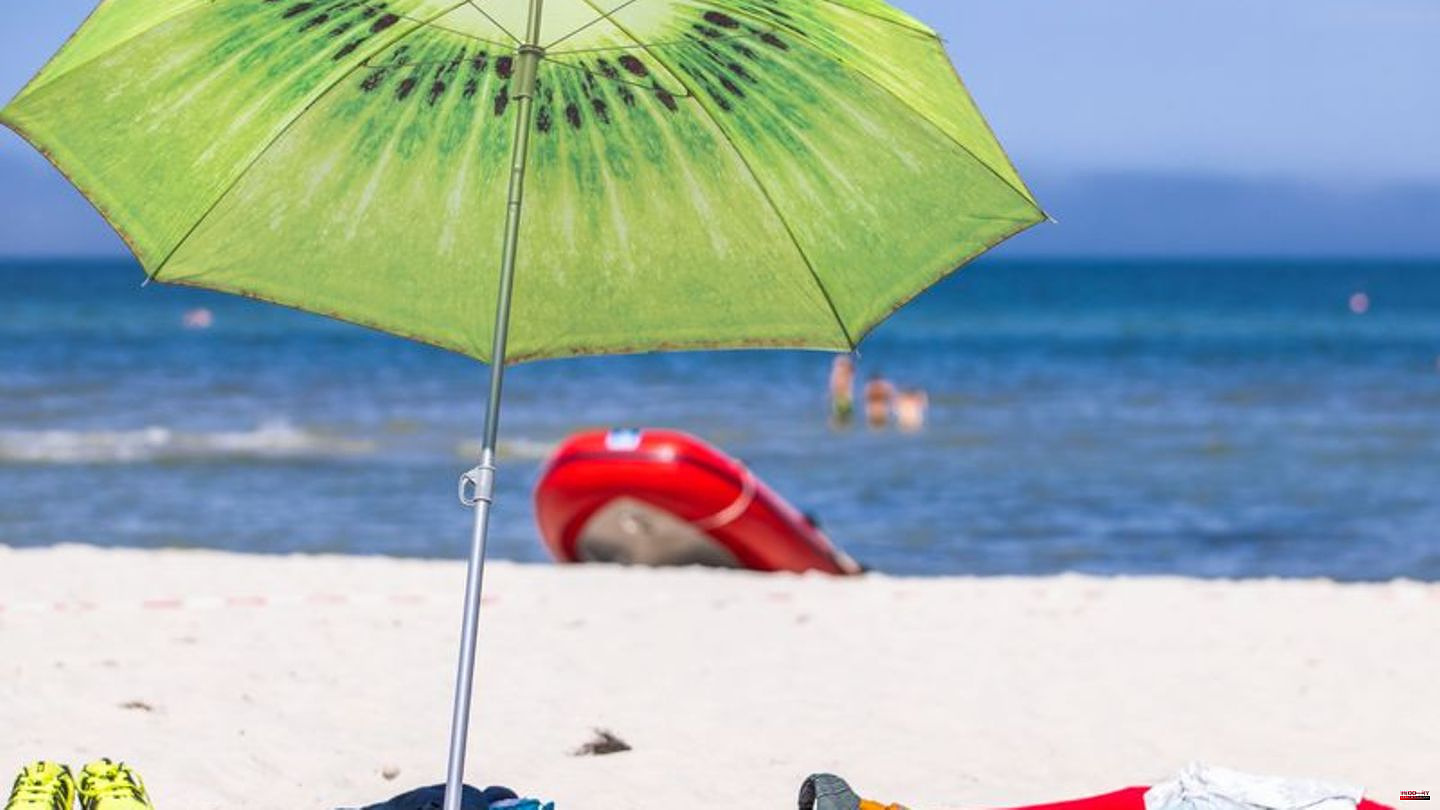 Too hot, too dry and a sun record: The German Weather Service (DWD) is presenting its preliminary results for the summer of 2022 today. "Accordingly, it is the sunniest summer since the duration of sunshine has been recorded, i.e. since 1951," said Andreas Friedrich from the DWD in Offenbach.

In concrete terms, the meteorologists come to 817 hours of sunshine by the end of the month based on the measurements taken so far and including the forecast. The previous record was set in the summer of 2003 with a nationwide 793.3 hours. In addition, the season is again too warm and too dry, said Friedrich. "We are seeing a manifestation of global warming."

The DWD announces the previous evaluations of its around 2000 measuring stations on temperatures, sunshine duration and precipitation shortly before the meteorological start of autumn on September 1st. It should be interesting to see where summer ends up in terms of temperatures. These values, like precipitation, have been recorded for around 140 years.

"This year's summer will be one of the hottest, but it won't be number one," said the weather expert. He will probably place himself somewhere between second and fifth place. "It's about a few tenths of a degree."

Driest summer in many regions

And what about the drought? Due to the lack of precipitation, according to the DWD, it will be the driest summer in many places or regions. However, as meteorologist Friedrich emphasizes: Just last weekend there was a lot of heavy rain in the east and south. "As a result, the summer was clearly too dry, but it didn't make the top three in Germany."

The last time it was particularly hot was in the summer of 2019 - with an average temperature of 19.2 degrees, it became the third warmest since recording began. Only the summers of 2003 (19.7 degrees) and 2018 (19.3 degrees) were even hotter. "The fact that we are seeing such records more and more frequently is clearly a result of climate change," said Friedrich.

This summer, too, started out very sunny, hot and dry. According to preliminary DWD information, it was the sixth warmest June since measurements began. And it went on in a similar way: In July, the average temperature was 19.2 degrees and thus 2.3 degrees above the internationally valid comparative value for the years 1961 to 1990. 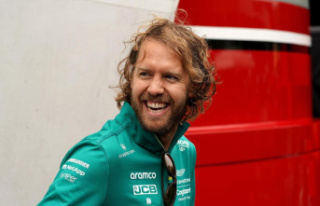