According to the court, the 65-year-old reserve officer in the Bundeswehr had leaked documents and information to the Russian secret service between 2014 and 2020 through contacts with the Russian embassy in Berlin. 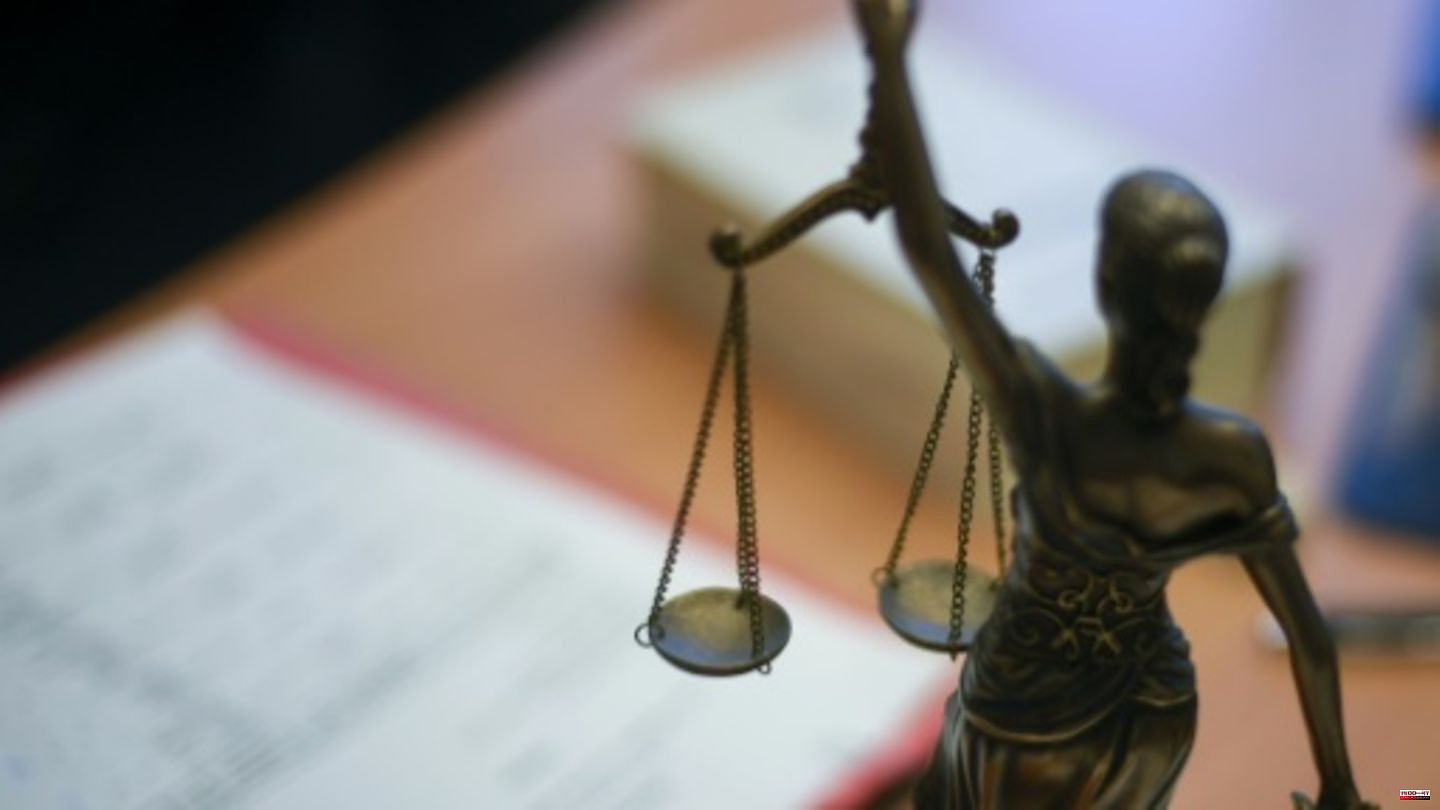 According to the court, G. Russia also provided insights into the German economy, such as the consequences of the sanctions imposed in 2014 and the Nord Stream 2 gas pipeline. He also passed on information about the Bundeswehr, including personal data from high-ranking soldiers and business representatives.

According to the court, G. was not only the deputy head of a district liaison command, but also a member of several German business committees. In return for his espionage, he is said to have received invitations to events organized by Russian government agencies rather than money. The verdict is not yet legally binding. 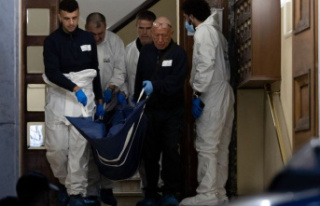