After the mass death of fish in the Oder, Germany demands absolute priority for the restoration of the river. 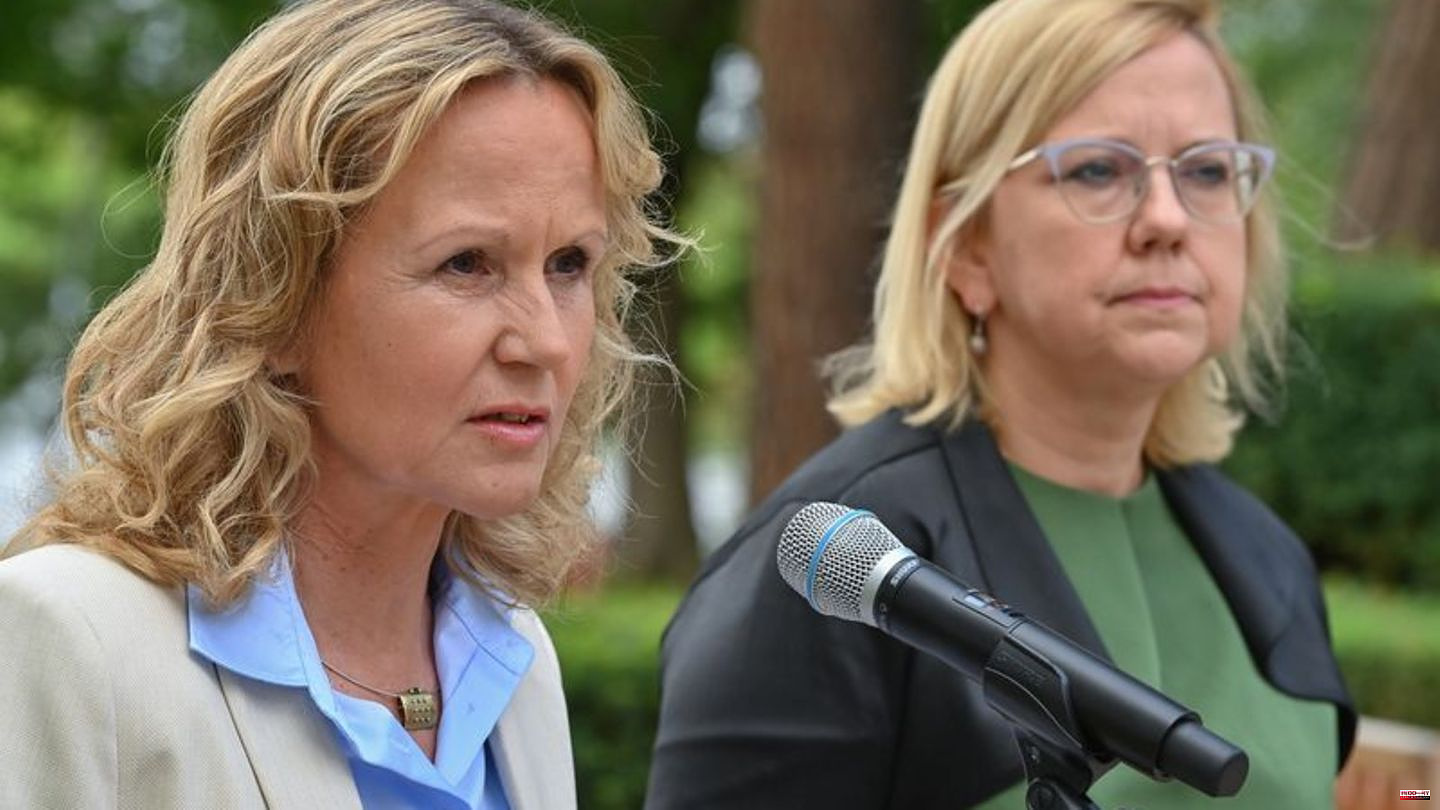 After the mass death of fish in the Oder, Germany demands absolute priority for the restoration of the river. Poland, on the other hand, insists on further expanding the Oder.

Despite these open differences of opinion, Federal Environment Minister Steffi Lemke (Greens) drew "a very positive conclusion" on Monday at a German-Polish environmental council in Bad Saarow, Brandenburg. In the ongoing search for the cause of the fish and mussel deaths, in particular, we are working closely and with high pressure.

Lemke and her Polish colleague Anna Moskwa announced that a German-Polish group of experts will present the results of their investigations by September 30th. "Heat, low water levels and man-made discharges" - this is how Lemke summarized the causes of the fish kill. Lemke has not yet provided any information about the nature of the chemical discharges and referred to the expected expert report. The combination of factors led to an algal bloom with toxic effects on fish fauna and mussels.

Since the beginning of August, tons of dead fish have been recovered from the German-Polish border river. Lemke announced that several hundred chemical substances could be responsible for the environmental catastrophe. "It is currently still unclear where the substances that led to the increase in the salt content were discharged." However, the fish did not die first on the German side, the cause must be further upstream. But there are also many introductions on the German side. Across Europe, discharges at low water levels and high temperatures could become a problem.

Lemke announced that an existing warning plan had to be revised as a lesson from the disaster. "Future communication here must be quick, clear and transparent." Already after the start of the fish kill, there were complaints about a lack of information flow from Poland. Lemke now said: "If we had been informed more quickly by the Polish side, we could have reacted more quickly."

restoration of the flow

Moskva announced that both sides agreed that the species population in the Oder should be renewed. All species that are native to the border river should return there. At the same time, the Polish minister made it clear that the expansion of the Oder, which has been planned for years and is to include various measures, is not related to the fish kill. "We also see no reason to cancel these measures," said Moskva. Rather, she wants to counteract "myths" according to which environmental destruction and concrete pouring would go hand in hand with the expansion steps. In fact, the expansion agreed with Germany serves, among other things, to protect against flooding.

Lemke, on the other hand, called for a rethink: "In my opinion, it is obvious that this environmental catastrophe of historic proportions on the Oder requires a pause." The question arises as to "whether the focus is now on regenerating the Oder river or on further use," said Lemke. "And I say that because I know, of course, that there is a German-Polish agreement that the German government has supported and that is binding under international law." Funds for the expansion have already been made available by the World Bank. "Nevertheless, as Minister for the Environment, I have to point out that I think the priority is to repair this environmental disaster."

Moskva said the river should flow faster again. "We just want to make the water flow in the river more dynamic again," she explained. Lemke replied that dredging could disrupt and complicate regeneration. Lemke considered it a success that two German-Polish workshops are to be dedicated to the topic. 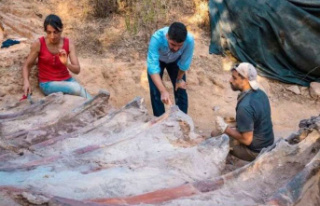