The Eisbären Berlin have suffered another setback in the relegation battle of the German Ice Hockey League (DEL). 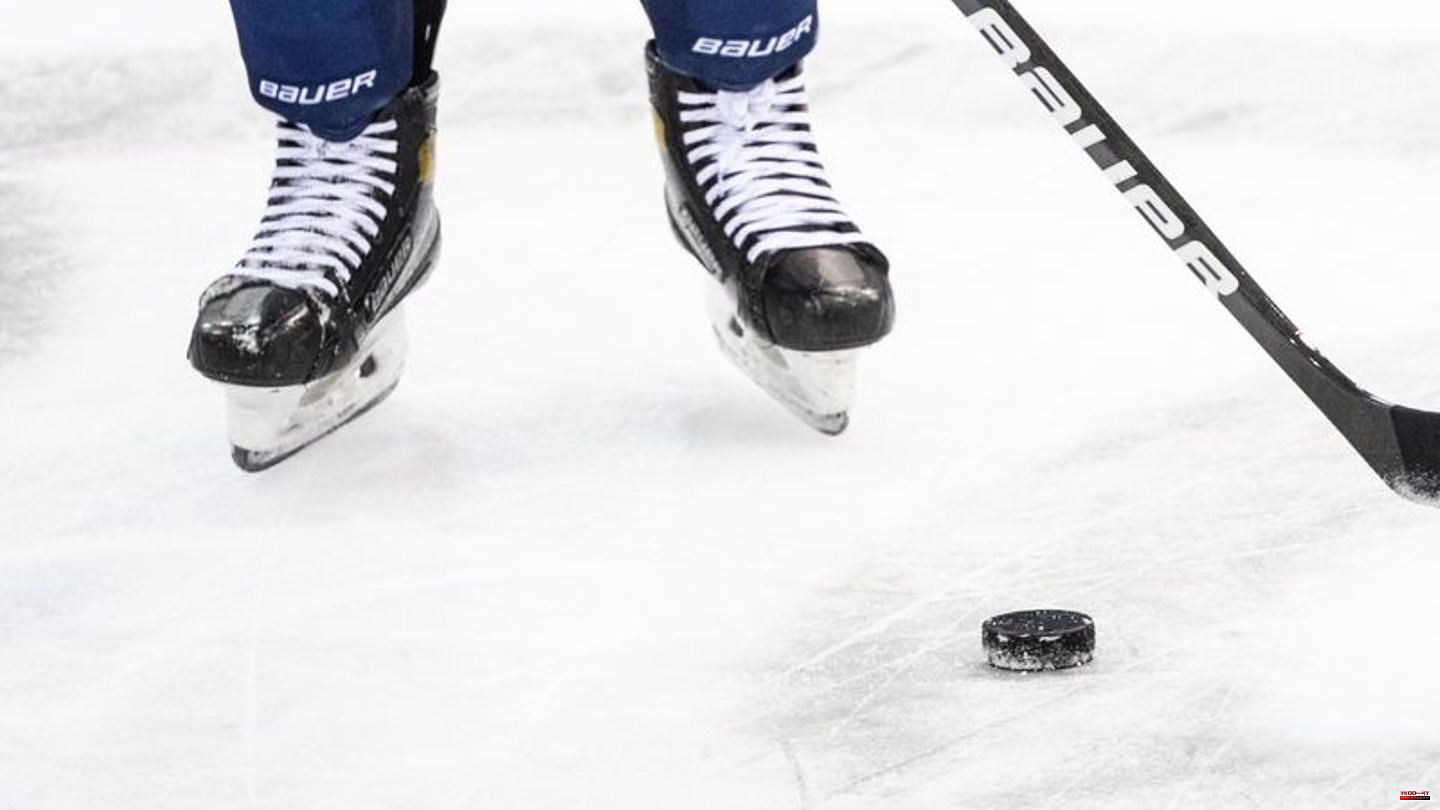 The Eisbären Berlin have suffered another setback in the relegation battle of the German Ice Hockey League (DEL). On Friday evening, the reigning champions lost 2:4 (1:2, 1:2, 0:0) at Düsseldorfer EG and thus suffered their fifth away defeat in a row. Marcel Noebels and Matt White scored for the capitals, who made too many mistakes against the efficient hosts.

The 9632 spectators saw a varied early phase, because both teams tried to play quickly forward from the start. The Berliners took the lead in their first power play through a goal by Noebels, but then often acted a bit too passively, so that the home side were able to turn the result in their favor with goals from Alexander Ehl and former Eisbären professional Daniel Fischbuch.

After the first break, the polar bears tried to threaten goals, but were countered again and again. Jakub Borzecki and Alec McCrea were able to extend the lead of the Rhinelanders. Shortly before the end of the third, White's goal once again gave the capital city hope. In the final section, Tobias Ancicka took over from Juho Markkanen in Berlin's goal. However, his front men were no longer able to avert the defeat. 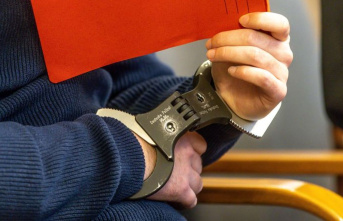