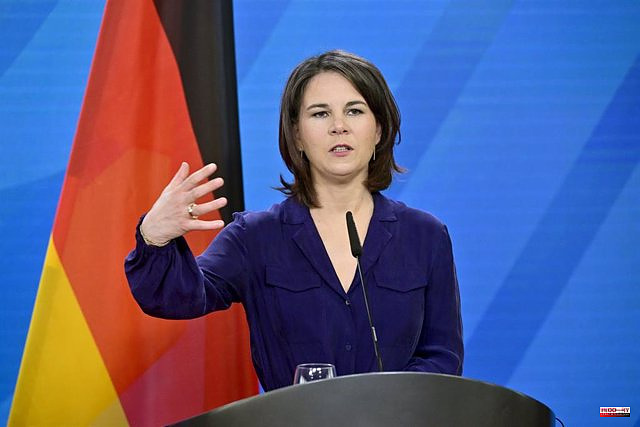 "Russia is leading this war with another terrible and blunt weapon: hunger and deprivation. By blocking Ukrainian ports, by destroying silos, streets and railways, Russia has launched a grain war," Baerbock stressed at a meeting in New York of foreign ministers at the United Nations.

Thus, he stated that "it does so at a time when millions of people are already threatened by hunger, especially in the Middle East and Africa, due to the devastating effects of the climate crisis, the COVID-19 pandemic and to the conflicts that devastate their own regions".

According to the German government, Russia is blocking the export of 20 million tons of grain from Ukraine, mainly to North Africa and Asia. Much of it is blocked in the port of Odessa, in the south of the country.

United Nations Secretary-General António Guterres has reported that the number of severely food insecure people has doubled in just two years, from 135 million before the pandemic to 276 million today.

Specifically, more than half a million people live in famine conditions, an increase of more than 500 percent since 2016. Guterres has described these figures as "terrifying" and has indicated that "if people are not fed, the world will be fed." conflict".

The secretary general explained this Thursday in New York that the two parties involved in the conflict produce "almost a third of the world's wheat and barley and half of its sunflower oil" and that both Russia and Belarus are the world's top producers. world of potash, a key ingredient in fertilizers.

1 At least fifteen "assailants" killed in... 2 An American and four Chinese accused in New York of... 3 North Korea reports one death and more than 260,000... 4 One dead and injured in attack in Russia near Ukrainian... 5 SMIC 2022: Mélenchon promises 1,500 euros, what impact... 6 Food voucher: amount, payment.. What it should contain 7 Mileage scale 2022: 150 euros gain on average! For... 8 North Korea has completed preparations for nuclear... 9 War in Ukraine: the United States reopens its embassy... 10 Medity is born, the first exclusive social network... 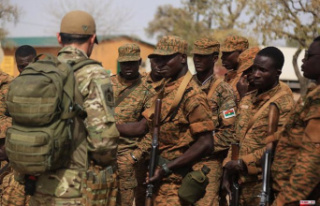 At least fifteen "assailants" killed in...