The disgraceful appearance at the World Cup was followed by a personal break in the DFB: Four days after the national soccer team was eliminated from the preliminary round at the World Cup in Qatar, Oliver Bierhoff took the consequences. 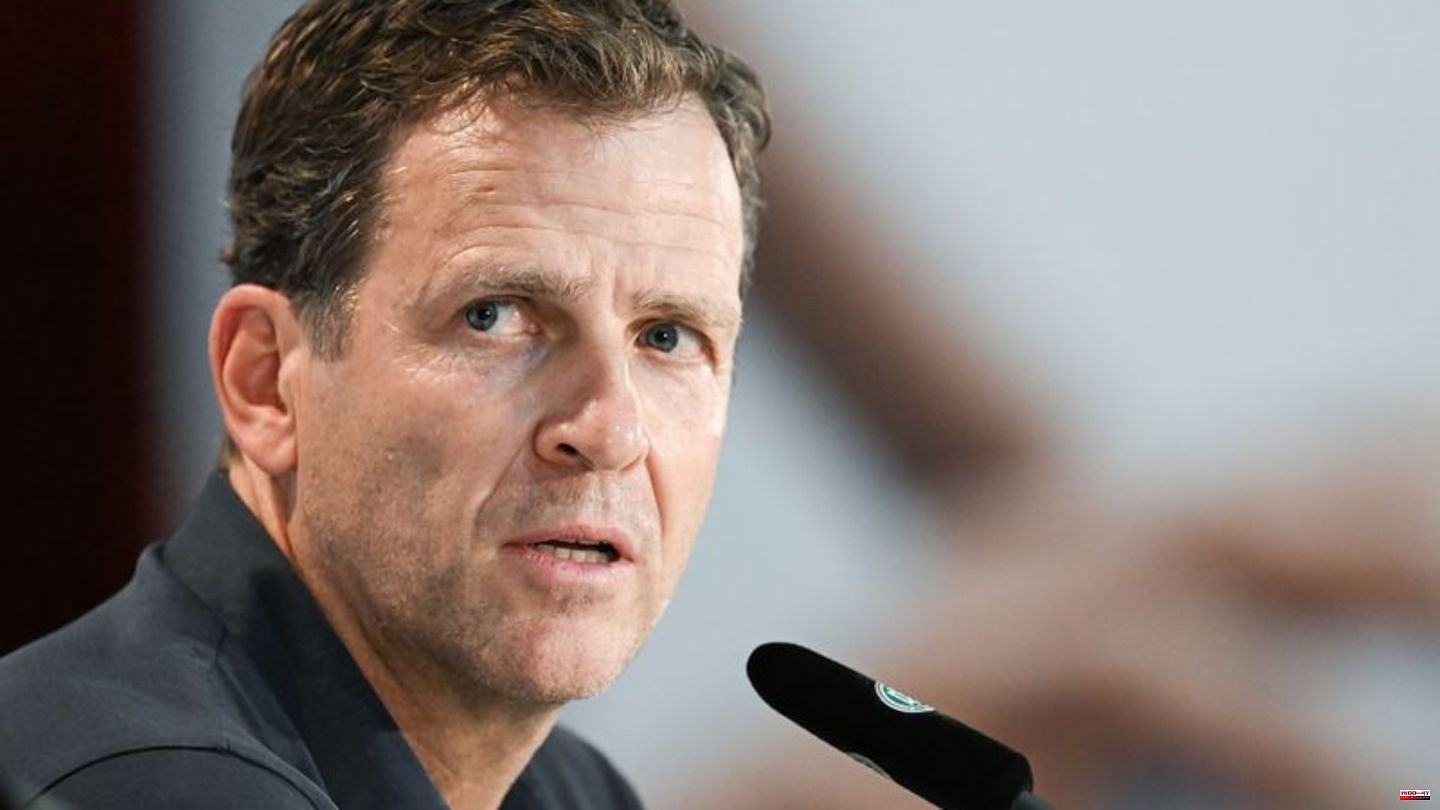 The disgraceful appearance at the World Cup was followed by a personal break in the DFB: Four days after the national soccer team was eliminated from the preliminary round at the World Cup in Qatar, Oliver Bierhoff took the consequences. The 54-year-old is leaving the German Football Association after 18 years, and both parties have agreed to terminate the contract, which runs until 2024.

"I'm paving the way for a new course," said Bierhoff in a statement on Monday evening: "Some decisions that we were convinced of have not turned out to be the right ones. No one regrets that more than I do. I take responsibility for that ."

The top official thus revised the attitude he expressed immediately after the end of the World Cup that he wanted to head for the 2024 European Championships at home as the next big goal. "I wish the DFB, its many committed employees, all the associations and clubs, institutions and initiatives gathered under its roof and our national teams every success in their important tasks," said the former professional. He looks "with pride" at the progress made in the association under his direction.

Resignation before the crisis meeting

Bierhoff vacates the post as DFB director responsible for the national teams and the academy before the crisis talks with DFB President Bernd Neuendorf and DFL Supervisory Board Chairman Hans-Joachim Watzke announced for the middle of the week. The DFB committees will discuss the succession plan. It was initially unclear what consequences Hansi Flick's resignation would have for the future as national coach.

"Oliver Bierhoff has done a great job for the DFB," said Neuendorf. "Even if the last tournaments fell short of the sporting goals, he stands for great moments." Above all, the 2014 World Cup triumph in Brazil will be associated with him "forever". "Even in turbulent times, he always pursued his goals and visions and left a lasting mark on the DFB," added Neuendorf. "It happened quickly. But the pressure was also very high," said former national team captain Michael Ballack on MagentaTV.

Bierhoff came to the DFB in 2004, in a role that the association had never seen before. As team manager, he played a key role in the summer fairy tale at the home World Cup two years later, alongside national coach Jürgen Klinsmann. With great success he created a spirit of optimism for the DFB-Elf, which ultimately culminated in the World Cup triumph with Joachim Löw as national coach. 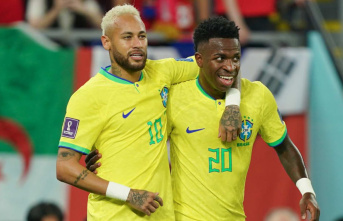 Gala against South Korea: Brazil celebrated in the...