Home builder Geoxia, owner of the Maisons Phénix brand, announced that it had been placed in receivership on Tuesday and was looking for a buyer by June 10. 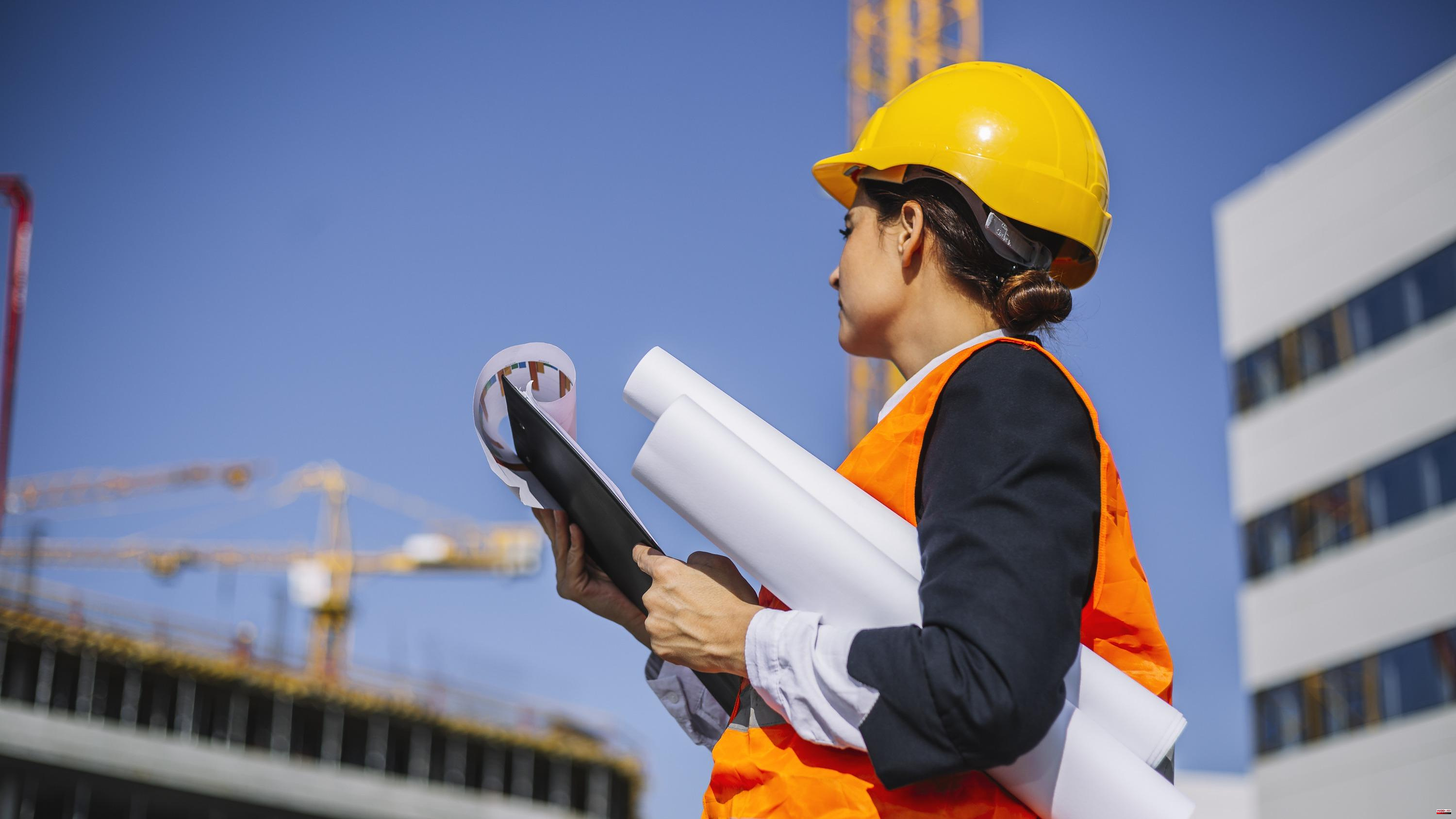 Home builder Geoxia, owner of the Maisons Phénix brand, announced that it had been placed in receivership on Tuesday and was looking for a buyer by June 10. “Weakened by the double effect of the pandemic and inflation, the builder of individual houses is placed under the protection of the Commercial Court” of Nanterre “to accelerate the search for buyers”, announces Geoxia in a press release. “The judicial administrators are continuing the process of finding a buyer that has been underway for several months. The objective is the sale of the company by the summer”, continues the group according to which “interests have already been expressed”. The appointed judicial administrators have set June 10 as the deadline for submitting offers, according to the same source.

“During the observation period, construction sites will either be suspended or slowed down”, specifies Geoxia, which employs 1,150 people and achieved a turnover of 252 million euros in 2021. The company offers many explanations for its difficulties: the health crisis, during which it did not obtain a loan guaranteed by the State, the disorganization of supply chains, the rising costs of materials and energy. or even “the tension in relations with insurers” and the consequences of the war in Ukraine. Created in 1946, Maisons Phénix developed in France thanks to a standardized model of individual house in steel and concrete, quick and inexpensive to build. The brand has become a symbol of home ownership for the middle classes and the suburban dream.

1 Mazón: «Puig is incapable of defending the interests... 2 The BMV band reduces their sentences to a quarter... 3 Three people injured after colliding two cars in Consuegra 4 Tennis: John McEnroe evokes a boycott of Wimbledon... 5 A defendant in the Villarejo case asks the judge to... 6 Escrivá will include 10% incentives in Companies... 7 Suspicion of rape of minors: singer Jean-Luc Lahaye... 8 Mañueco charges Sánchez and Tudanca accuses him... 9 Albares will explain tomorrow to Torres the new stage... 10 These are the reasons why 258 patients were admitted... 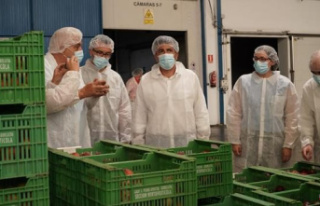 Mazón: «Puig is incapable of defending the interests...