Genetics: The Habsburg pine - how inbreeding ruined the Spanish empire

"Others may wage wars, you, happy Austria, marry" - with this motto the Habsburgs married a world empire on which the sun never set. 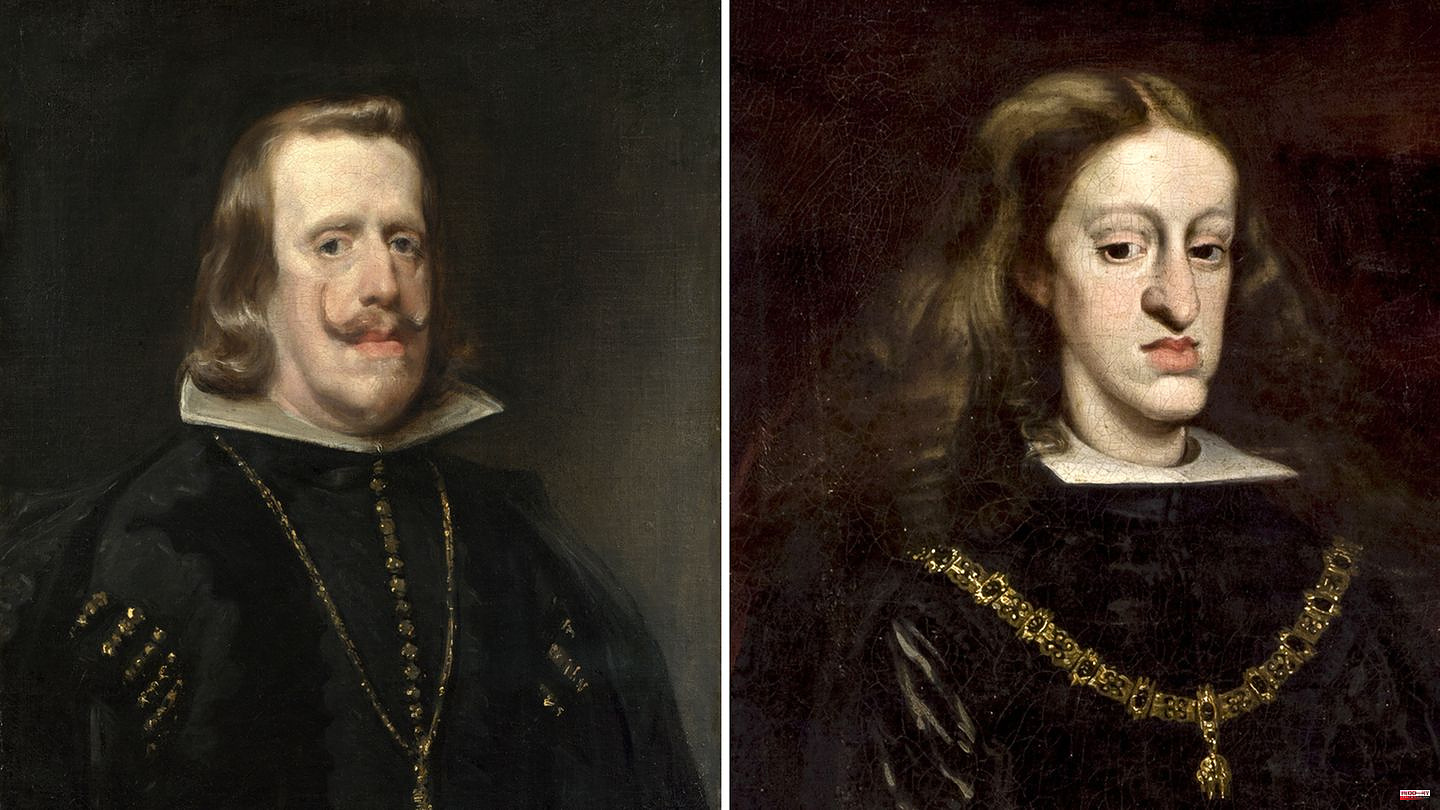 "Others may wage wars, you, happy Austria, marry" - with this motto the Habsburgs married a world empire on which the sun never set. It all started with the bitterly poor Maximilian I, who managed to marry the richest heiress in Europe, Archduchess Maria von Burgundy (Read more about this: "How peasants defeated the proud knights and Switzerland became a superpower"):

As with all houses of the high nobility, strategic considerations determined marriages. The Habsburgs were masters here and were also favored by luck. Lands, treasures and power continued to increase (Read: "Climate change through genocide – the extermination of the Indians cooled the world").

The ascent was accompanied by a noticeable physical decline of the clan. While Maximilian I, the "last knight", was still a strikingly handsome lad, the beauty of the ruling family rapidly declined. Their distinctive feature was the so-called "Habsburg jaw", which grew stronger from generation to generation. The lower jaw pushed forward, along with a conspicuous arched lower lip and a long nose reaching far down. The features are visible even in the embellished portraits of rulers of the time; in reality the impression must have been far more inharmonious than in the idealized paintings.

An investigation proved the theses that this head shape is a result of continued inbreeding. The observation was not new. In the novels "Goya" by Lion Feuchtwanger and "The Youth and Perfection of King Henri Quatre" by Heinrich Mann, the Spanish rulers of the family are exposed as a degenerate clan.

Geneticist Román Vilas from the University of Santiago de Compostela in Spain studied 15 members of the Spanish branch of the family. This land fell under family rule when Philip I married Joan of Castile in 1496. They ruled Spain for two hundred years. At the beginning there were outstanding rulers, the end was reached with Charles II. An inept ruler, barren and afflicted with great health problems. When he died at 38, the line was extinguished.

The decline of the Habsburgs in Spain has a meaning that goes far beyond the family, because parallel to the physical demise of their rulers, the importance of the Spanish world empire also died out. The scientists analyzed the family tree over 20 generations. The average degree of inbreeding of the Habsburgs is .093. That means: Nine percent of the maternal and paternal genes match because the parents had the same ancestors. For comparison: If two cousins ​​are married, the value is .0625.

Then they had oral and maxillofacial surgeons analyze the preserved portraits and examine them for the degenerative features. The more pronounced the Habsburg face - protruding lower jaw and sunken middle face - was, the higher the inbreeding value.

Symptoms were most severe in Philip IV, Charles I (known in Germany as Roman Emperor Charles V) and Charles II. Emperor Charles V, possessed "a long, cadaverous face and a crooked mouth (which is conspicuous when not on guard)", wrote the Italian diplomat Antonio di Beatis in 1517.

The last Spanish Habsburg, Charles II, suffered from the jaw, a huge tongue, epilepsy and other diseases. He had an inbreeding value of .25 - the equivalent of brothers and sisters' children. The Habsburgs themselves did nothing to stop the decay of their bloodline. That is amazing. Because even without knowledge of modern genetics, the connection between inbreeding and hereditary diseases was known. However, the Habsburgs always chose power over health. Their dominant influence over Europe was based on the fact that the branches of the family that ruled the different areas were repeatedly linked through marriages. If this practice had been avoided and others married, foreign marriages would have weakened family cohesion. Above all, it was to be prevented that the marriage of women would have brought dominions through inheritance into the hands of other families.

The parents of the unfortunate Charles II were nieces and uncles, as if to tempt misfortune. The Spanish King Philip IV married Maria Anna of Austria, who was supposed to marry his deceased son. Like other Habsburgs, Philip IV had fathered several illegitimate children – they were perfectly healthy. The children with Maria Anna, on the other hand, were stillborn or died shortly after birth. Charles II could only speak at the age of four and learned to walk at the age of eight. The fifth generation of ancestors actually numbers 32 people, but marriages within the family had shrunk this number to just ten under Charles II. The Briton Alexander Stanhope described the king as follows: "He has a greedy stomach and simply swallows everything he eats, because his lower jaw is so prominent that his two rows of teeth cannot meet".

Vilas' team assumes that the Habsburg jaw was caused by a recessive gene. These genes only come into play when both copies of the gene in a person carry the same trait. If the person has a "healthy" gene, the effect is suppressed - but can be passed on to the offspring. Continued inbreeding increases the likelihood that the recessive gene will appear twice and take effect. In addition to the visible consequences, inbreeding also massively reduced the chances of the offspring surviving.

After the death of the unfortunate Charles II, the War of the Spanish Succession broke out. The once proud Spain became the plaything of foreign powers. The French Bourbons finally came to the throne - their claim based on a treaty that Charles II had signed at a time when the king, nicknamed "the bewitched", was already completely insane.

How peasants defeated the proud knights and Switzerland became a superpower

Women and strangers - the multicultural warrior families of the Middle Ages 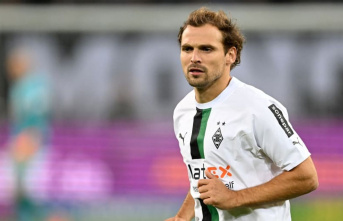