The British Adrian Insley and his family were hit by the nightmare of every traveller: on the way back from vacation in Tenerife, his daughter's passport suddenly disappeared. 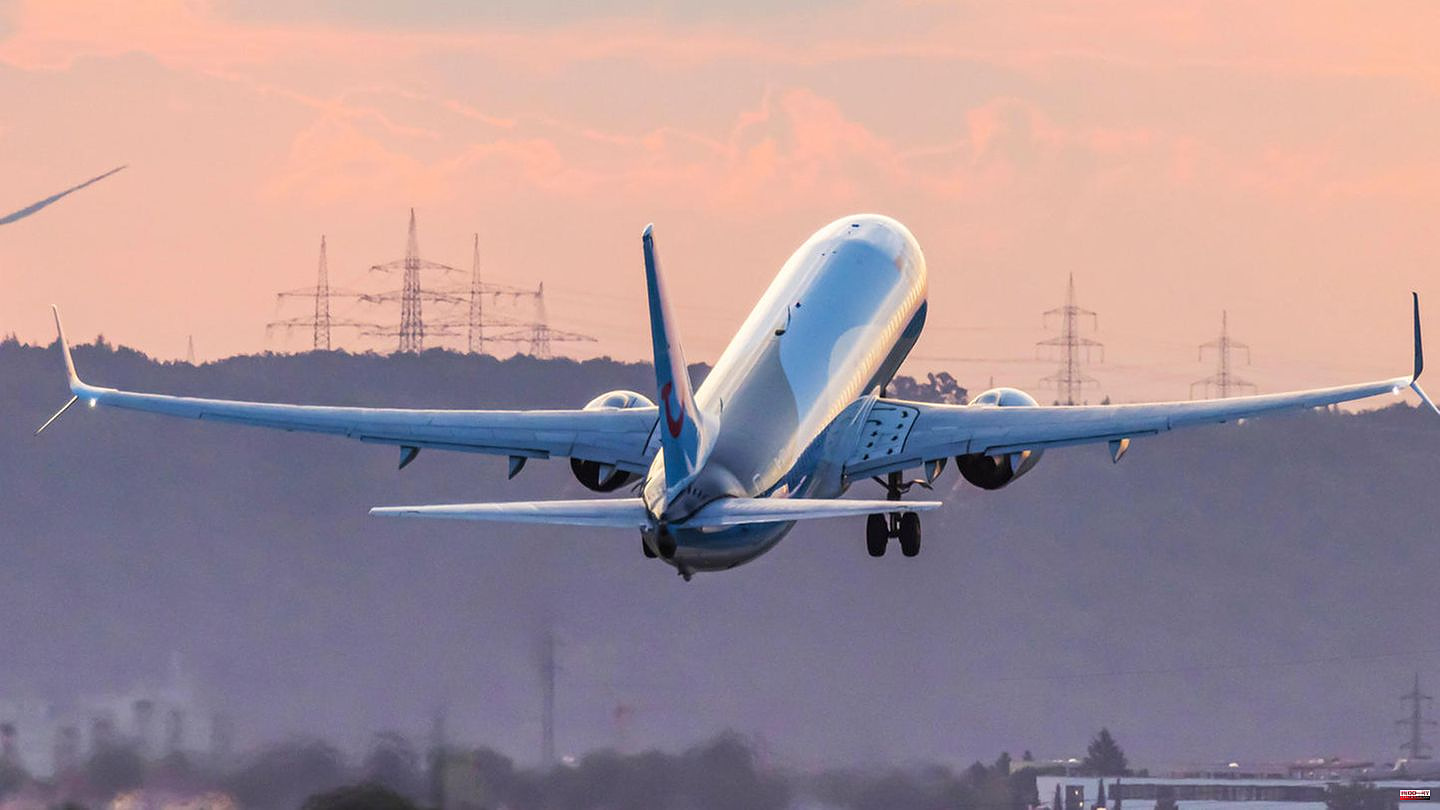 The British Adrian Insley and his family were hit by the nightmare of every traveller: on the way back from vacation in Tenerife, his daughter's passport suddenly disappeared. The 38-year-old spent a break on the Canary Island of Tenerife with his partner, four children and his parents. But when the family was back at the airport and about to start their journey home, the recovery was over.

Insley told the local British newspaper the Nottingham Post that he and his family still shopped at the duty-free shop. But when they wanted to board the Tui airline, they noticed that the seven-year-old daughter's passport was missing. "I'm very organized with my passports, I even have a bag for them," Insley said. "But this time, my partner said that she needs a passport to buy anything at duty free and put the passport in the shopping bag."

But the bag was suddenly gone. All desperate searches didn't help, the document remained missing and the departure drew closer and closer. "I panicked," Insley said. But the regulations were clear: no departure without a passport, especially not to Great Britain, which is no longer part of the European Union after Brexit. The staff remained relentless.

So the family had to separate: the mother boarded the plane with three children, Adrian Insley and his daughter stayed behind. After saying goodbye with many tears, Insley immediately thought: "I didn't know what to do. I had to find accommodation, I had to find transportation and I had to organize a temporary passport."

But then the lost passport actually turned up. By then it was actually too late, the plane had already made its way to the runway. But the crew made a big exception for the separated family. The pilot - actually ready to take off - turned around and took Insley and his daughter with him. The family could hardly believe it. "I was amazed because I've never seen a plane turn around for someone," Insley's mother said. And Insley was also enthusiastic about the service, but didn't really know what to do with his appreciation: "I tried to thank Tui, but they only have a portal for complaints." 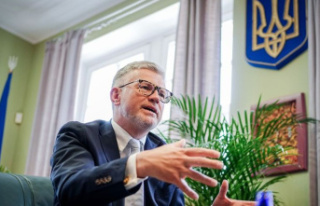