CAIRO -- Sudan's top general has said Monday that the military will leave negotiations to resolve the political crisis following a coup last January. 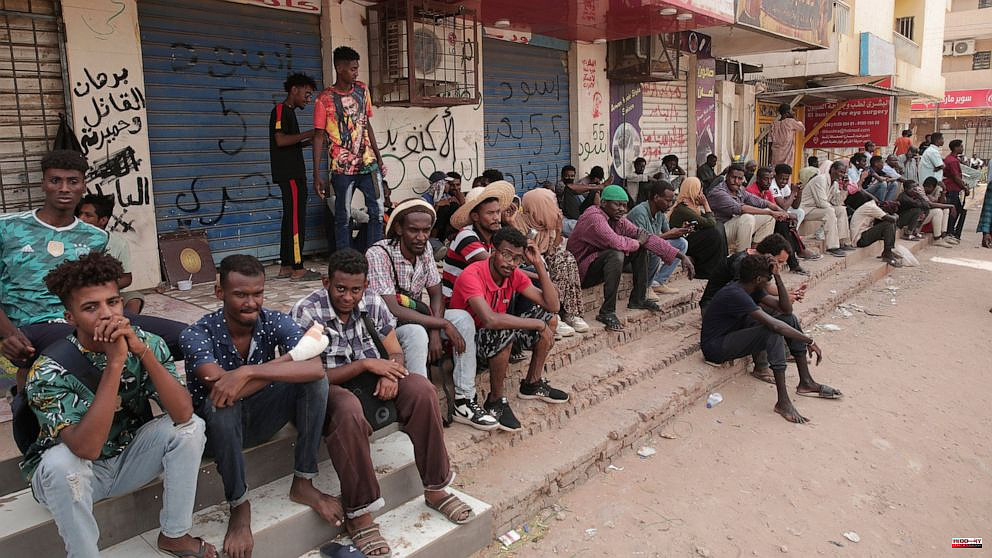 CAIRO -- Sudan's top general has said Monday that the military will leave negotiations to resolve the political crisis following a coup last January. This will allow civil society representatives to assume their positions.

In televised statements broadcast on Sudan's state television Gen. Abdel-Fattah Burhan promised that he would dissolve the sovereign council he heads after a transitional government is formed. Since the military overthrew the government in a coup last January, the council has been the country's ruler.

The U.N.'s political mission in Sudan, African Union, and the Intergovernmental Authority in Development, an eight-nation group from east Africa, have tried to broker a way out the impasse since the coup. Talks have not yielded any results. Pro-democracy groups repeatedly stated that they won't negotiate with the military and called on them to immediately hand over the reins to civilian governments.

Burhan didn't specify when or who would replace military members at the negotiating table. Burhan stated that the army and powerful paramilitary known collectively as the Rapid Support Forces would be transferred to a new governing body responsible for security and defense of the country after the ruling council has been disbanded.

Sudan is in turmoil after the military tookover ended its short-lived transition from democracy to democracy. This was following three decades of oppressive rule by Omar al-Bashir. In April 2019, the military overthrew Al-Bashir's Islamist-backed government and removed him from power in a popular uprising.

Burhan's comments come after a week of violence for pro-democracy protesters in the country. According to The Sudan's Doctors Committee which tracks protest casualties, at least 9 people were killed on Thursday and 629 were injured.

The military authorities of Sudan have responded to the nearly weekly street protests following the coup by a brutal crackdown that has left 113 people dead, 18 children among them.

While the West has repeatedly called for the generals' to allow peaceful protests, they have angered the pro democracy movement by refusing to engage with the top generals.

Burhan's comments come after a week of violence against pro-democracy protesters in Sudan. According to the Sudan's Doctors Committee which tracks protest casualties, nine people were killed and 629 injured by security forces on Thursday.

The military authorities of Sudan have responded to the nearly weekly street protests following the Oct. 25 coup by a brutal crackdown that has left 113 people dead, 18 children among them.

1 Rescued 4th Crew member from a sinking ship south... 2 French president reshuffles Cabinet after election... 3 Sydney is in the fourth round of flood misery after... 4 Argentina peso drops as left-leaning economy minister... 5 US claims that Israeli military gunfire may have killed... 6 Mexican bishops will place photos of deceased priests... 7 Voting begins in Papua New Guinea's general elections 8 Dior riffs on Ukraine art and folklore with Paris... 9 1972 Napalm Girl escorts Ukraine refugees from Ukraine... 10 One survivor from the migrant caravan: "They... 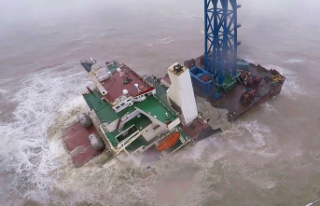