The band City is history: the four musicians said goodbye in front of thousands of fans on Friday evening in Berlin. 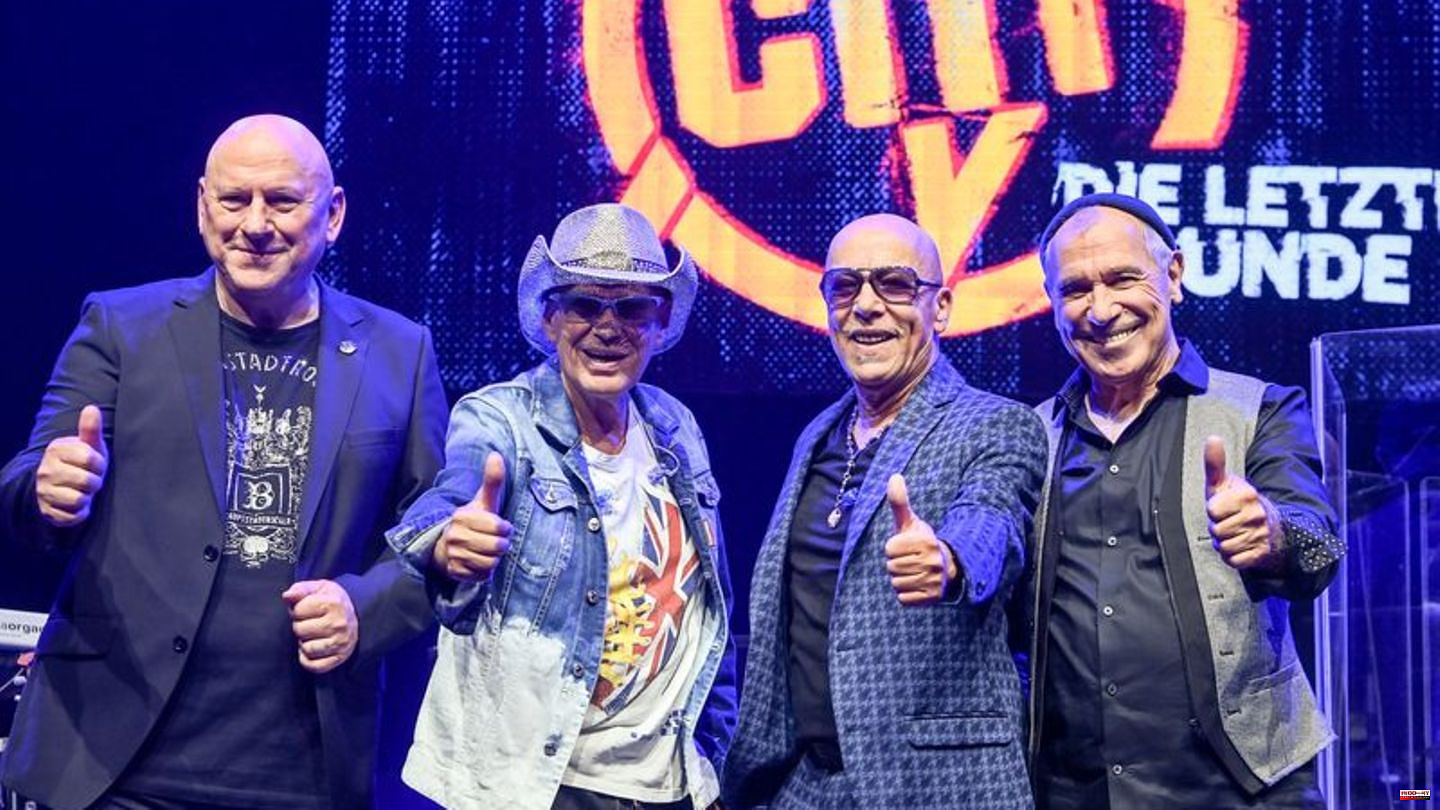 The band City is history: the four musicians said goodbye in front of thousands of fans on Friday evening in Berlin. "You made it possible: our beautiful life in the lap of luxury. Thank you, thank you, thank you!" Said singer Toni Krahl after the two and a half hour concert without a break. At the end, actor Henry Hübchen sang the city hit "Casablanca", which he once composed.

After the Puhdys, another successful rock group from East Germany has retired. A 50-year career comes to an end. City was founded in Berlin-Köpenick in 1972 and was one of the most successful bands in the GDR. Whether "Am Fenster", "Wand an Wand" or "I'm getting cold with it": City had numerous hits in the GDR. After the fall of the Wall, success returned after a break. 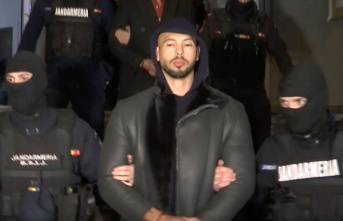 Court rules: Andrew Tate remains in custody for at...