Gasoline has a very wide back...

Flushing out fake news, verifying politicians' statements, finding the real numbers: our Bureau of Investigation, based in Montreal and Quebec, specializes in the art of restoring the facts. 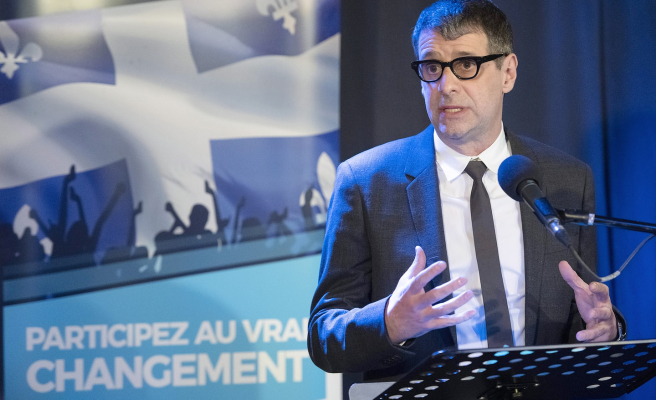 Flushing out fake news, verifying politicians' statements, finding the real numbers: our Bureau of Investigation, based in Montreal and Quebec, specializes in the art of restoring the facts. Every Saturday, our journalists and researchers present their findings to you to allow you to see more clearly in the news of the week.

On Twitter, the leader of the Conservative Party of Quebec, Éric Duhaime, said that the amount granted to MPs for their travel has increased significantly.

"While the Legault government refuses to lower gasoline taxes for the people and delays helping truckers, it is giving MPs a 17% increase in travel expenses to compensate for [ sic] the rising price of gasoline,” he said. Duhaime says the price per kilometer has gone from $0.465 to $0.545.

There has indeed been an increase in reimbursements for travel by deputies between the National Assembly and their constituency.

On the other hand, the increase was announced in January, well before the recent explosion in gas prices, which began last February. It took into account, among other things, interest rates and the price of gasoline before that date.

The allowance has increased to $0.545/km if the employee travels less than 8,000 km during the fiscal year, while it was $0.52/km before, according to data from the Office of the Assembly national. This is a 4.8% increase from April 1.

When contacted on the subject, the spokesperson for the PCQ sent a screenshot of a web page of the Secretariat of the Treasury Board dating from two years ago, which showed that the deputies were then entitled to an allowance. $0.465/km.

On Monday, in a video posted on his Facebook page, Conservative wannabe Pierre Poilievre touted Canada's oil and gas potential, especially in the context of the war in Ukraine. He did not fail to scratch his opponent Jean Charest, whom he reproached for having opposed the development of the gas subsidiary of Quebec when he was Prime Minister: "He banned shale gas in Quebec,” he said, in this excerpt from the Conservative debate the previous week.

It's wrong. Mr. Poilievre was likely referring to the Oil and Gas Limits Act, passed in June 2011 when Mr. Charest was premier.

But this law was only intended to prohibit oil or gas development in a portion of the St. Lawrence and its islands, and not on dry land. We have to wait until June 2018 to see Quebec ban the extraction of shale gas. The Couillard government then adopted a regulation prohibiting fracturing in the shale, planting the last nail in the coffin of this subsidiary.

Since then, the government of François Legault has closed the door to the exploitation of shale gas in Quebec, citing in particular a lack of social acceptability. Pierre Poilievre's campaign did not respond to our request for an explanation.

This is the number of shootings listed in the city of Laval since the beginning of the year, according to the Service de police de Laval.

Three of them happened in the last week. Tuesday was the last time a gun crime was committed. A man in his thirties had been hit in broad daylight in the Chomedey district.

The city's police chief, Pierre Brochet, told the Journal yesterday that the shootings were linked to street gangs.

1 Four years waiting for his surgery... 2 The cornet revolutionary 3 Prevent lawyers shopping for their judge 4 No more mandatory mask or almost 5 The wait for elective surgery varies depending on...... 6 It's been 130 years since it's been this... 7 Anglade would allow religious symbols for teachers 8 From the jet set to the courts: the setbacks of a... 9 CF Montreal: near first place 10 The Laurentian reserve: a popular destination 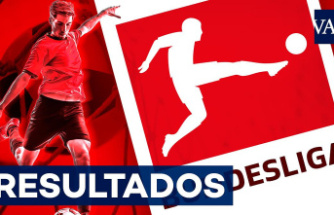 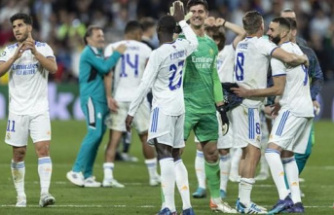 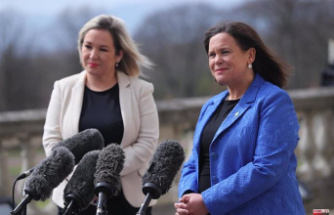 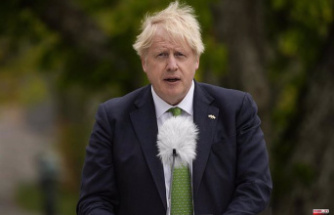 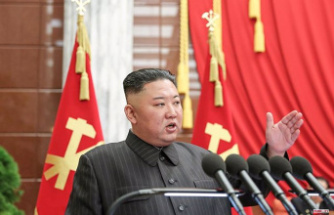 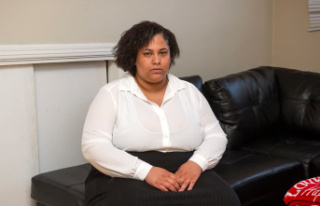 Four years waiting for his surgery...