One day after the Nord Stream 2 gas pipeline, the pressure on the German-Russian Nord Stream 1 energy route has also fallen sharply. 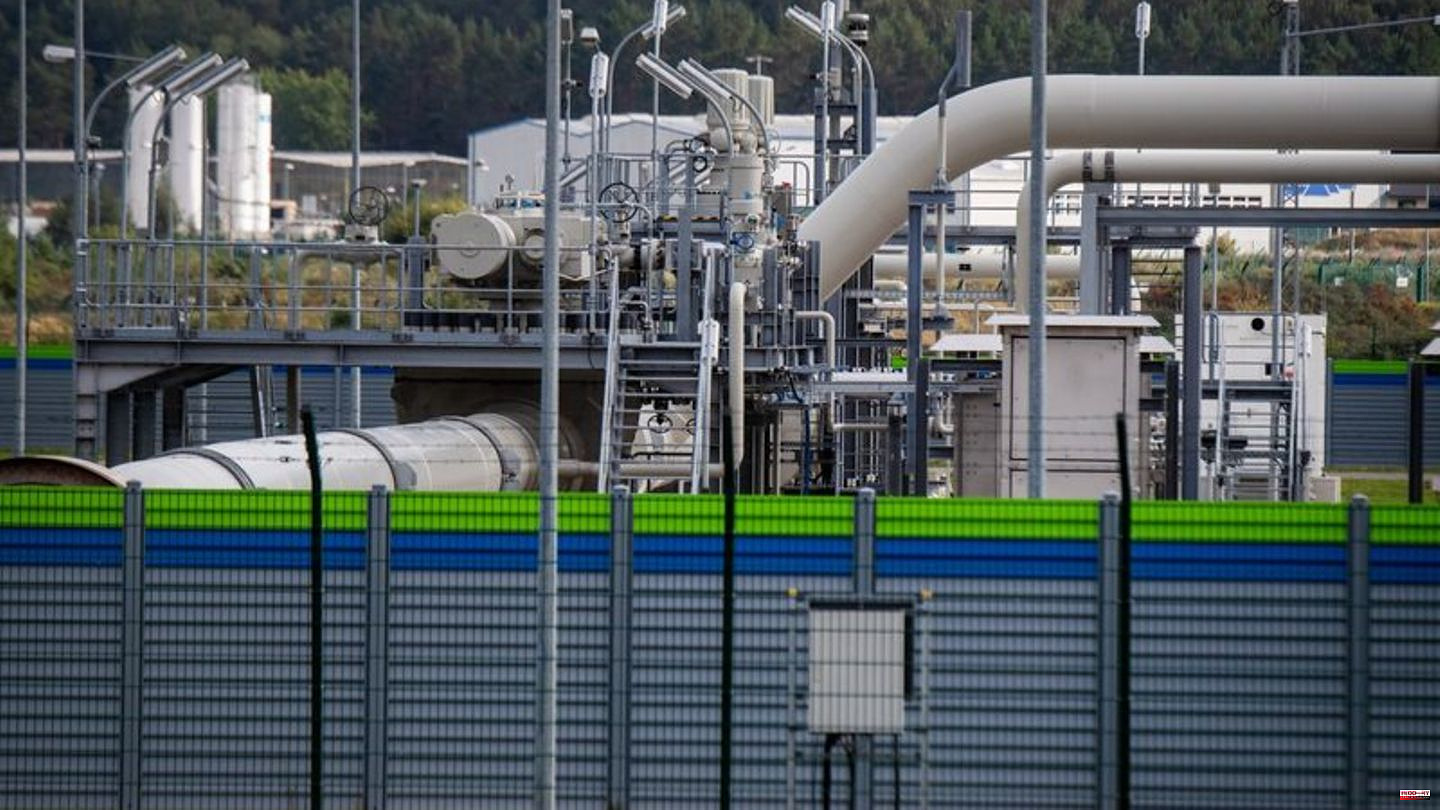 One day after the Nord Stream 2 gas pipeline, the pressure on the German-Russian Nord Stream 1 energy route has also fallen sharply. Both tubes of Nord Stream 1 are affected, as the company announced on Monday evening. As a result, the capacity of the pipeline fell to zero unplanned. The cause is being investigated.

The Federal Ministry of Economics (BMWK) and the Federal Network Agency unanimously announced that they were in contact with each other and with the authorities concerned in order to clarify the matter. "We currently do not know the causes of the pressure drop," it said.

Such a pressure drop had already been detected in the sister pipeline Nord Stream 2 on Monday night, but only in one of the two tubes. During the course of Monday, the responsible naval authorities identified a leak south-east of the Danish island of Bornholm as the probable cause.

The competent Danish authority issued a corresponding notice on Monday afternoon. A gas leak was observed. The leak is said to be dangerous to navigation and navigating within five nautical miles of said position is prohibited. From the point of view of the German Environmental Aid (DUH), there is no major danger to the environment, at least in the short term.

Despite the second incident within 24 hours, BMWK and Netzagentur see no impact on security of supply in Germany; "No gas has flowed through Nord Stream 1 since Russia stopped deliveries at the beginning of September. The storage levels are still rising steadily. They are currently around 91 percent."

While the Nord Stream 2 pipeline was never put into operation after its completion, but was only filled with gas once, gas flowed to Germany through the Nord Stream 1 pipeline until the beginning of September. After the Russian state-owned company Gazprom had already reduced its deliveries through the tube, it stopped them completely with reference to an oil leak in the Portovaya compressor station. 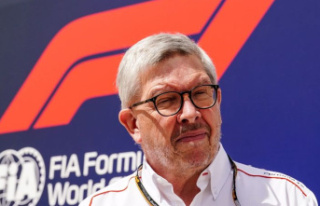