“It is a matter of days or weeks before it is operational. 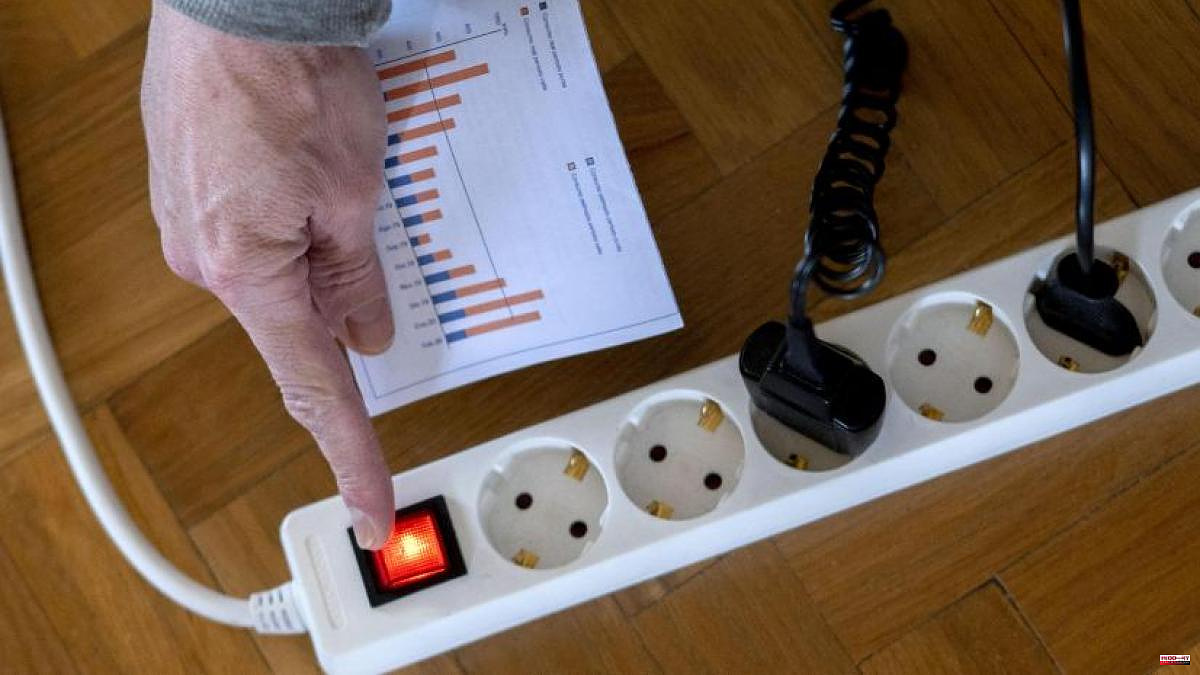 “It is a matter of days or weeks before it is operational.” With these words, the vice president and minister for the Ecological Transition, Teresa Ribera, referred this Tuesday to the moment of the implementation of the measures that the Spanish and Portuguese governments have designed to reduce the impact of the rise in gas on the bill of the light.

In the event that this time his estimate is fulfilled, the measure would come into operation almost a month and a half after its announcement and more than 15 days after the initial intention of the Spanish Government, which expected to have it operational at the beginning of May, as announced Ribera itself on March 26, when Brussels gave political support to the measure.

But if getting the free pass to approve the "Iberian exception" by the countries was complicated, the practical execution is being much more so. "Now the important thing is to complete the final stage of adoption of the provisions by Spain and Portugal," Ribera pointed out to journalists after his appearance in the Senate.

After two weeks jumping off the agenda of the Council of Ministers, the minister spokesperson, Isabel Rodríguez, announced that an extraordinary council will be held on Friday to finally approve the measure, which will be done in coordination with Portugal, which also plans to approve it that day. , after ruling out advancing it to this Tuesday as initially thought.

The urgency of applying the reduction to consumers' electricity bills led both countries to confirm on Monday that they had received authorization from Brussels to do so, when what they had received was a preliminary evaluation. In other words, a bureaucratic procedure that is part of the negotiation process that is done sometimes, but not always, and that is a sign that the process is going well even though technical requirements are lacking. This type of preliminary evaluation is rarely communicated publicly. Among other things, because formally this letter of conformity does not give the member countries free rein to apply the measures that require the definitive and formal approval of Brussels to

Although on this occasion Spain and Portugal have opted for the most lax interpretation of the application of European regulations, according to which with a letter of conformity in their possession they consider that they can approve the measures even if the conformity of the European Commission has not yet arrived , if the approved legislation meets all the requirements presented to the Commission. They can even apply it as long as the agreements already reached are maintained.

The risk compensates the Government, which would put an end to the delays, and 40% of domestic consumers and almost 80% of industrial consumers who in Spain have bills linked to the wholesale electricity market, since, as the minister spokesperson for the Government, Isabel Rodríguez, "the measures will lead to savings of around 30% compared to what has been paid so far".

1 Endesa earns 338 million between January and March,... 2 The historic Indus invoices a record of 7.1 million... 3 In 2021, more than 110 daily evictions were registered,... 4 Djokovic and Tsitsipas meet in the final of the Rome... 5 Capitals of Quebec: "I couldn't dream of... 6 Bucks fans will be able to gather in the streets 7 Rufo teaches a master's degree in a 'Caprichosa'... 8 Texas woman saved by barking dog 9 A surprise strike called at the Casino de Montréal 10 The table is set for the Alouettes camp 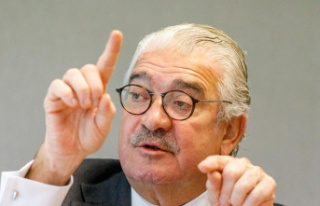