With the gas and electricity price brake, excessive tariff increases for customers are to be put a stop to. 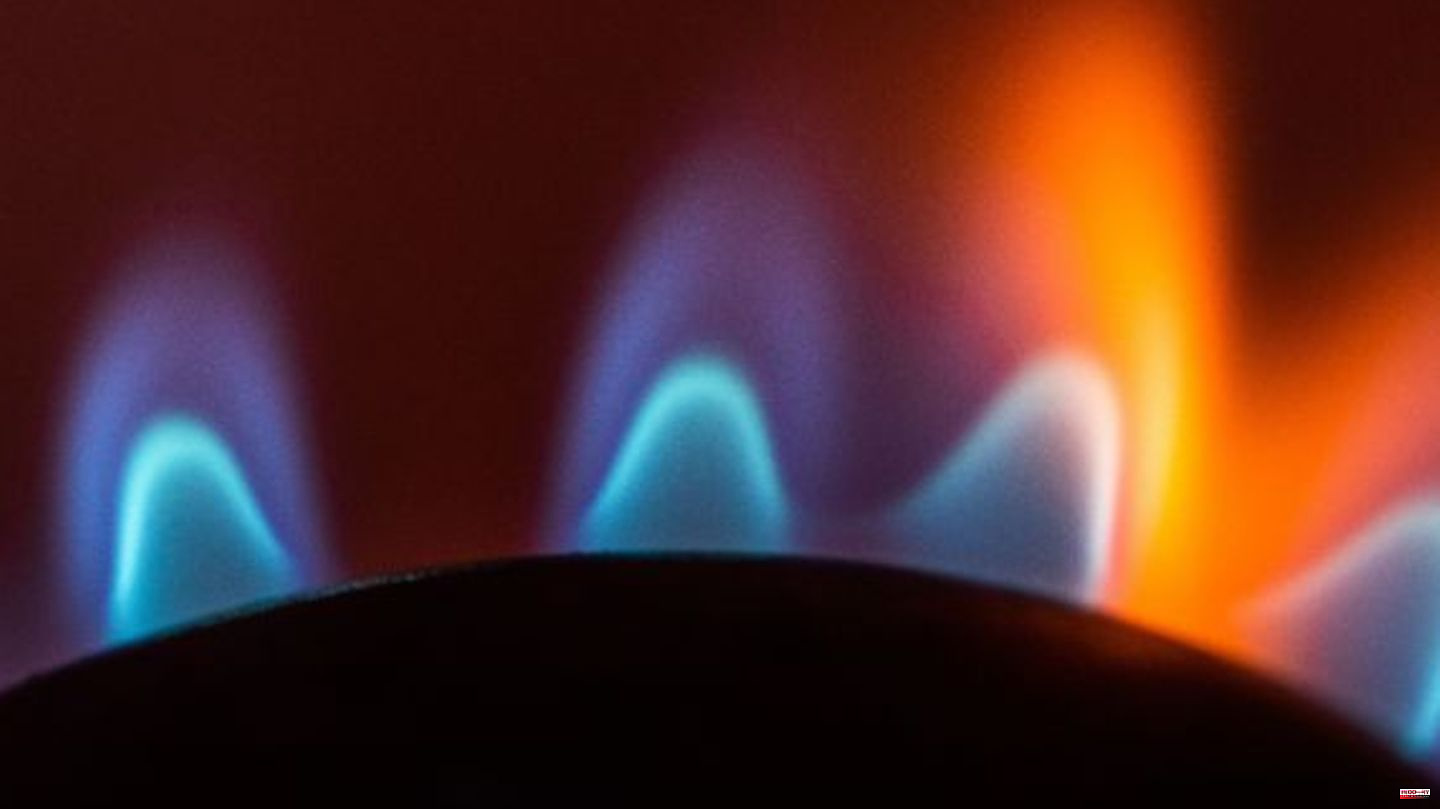 With the gas and electricity price brake, excessive tariff increases for customers are to be put a stop to. In addition, price increases are to be banned until the end of 2023 - unless the supplier proves "that the increase is objectively justified". That's what it says in the federal government's draft laws that were introduced in the Bundestag.

The Ministry of Economic Affairs explained on Saturday that the abuse control should prevent price increases that cannot be justified by rising procurement costs. Not every increase is automatically illegal, but increases that are "abusive and unjustified".

The gas and electricity price brake planned by the traffic light coalition is intended to cushion the sharp rise in costs for households and companies. A certain amount of consumption should be subsidized by the state. In addition, however, current, high market prices continue to apply. The FDP energy expert Michael Kruse told the "Bild" newspaper: "We want to prevent free-rider effects that encourage utility companies to pay higher tariffs." The brakes should take effect from March 2023, but retrospective relief from January is planned.

Many households are currently receiving letters with tariff increases for 2023. That has often happened at the end of the year, explained a spokesman for the Ministry of Economic Affairs. The reason is legal deadlines: If price increases are to come at the beginning of January, they would have to be announced four to six weeks in advance. As far as the amount is concerned, actual procurement costs could be passed on, but not abusive increases beyond that.

It should therefore be prevented that future price increases could take place simply because "the state bears the costs anyway via the price cap". That would be abusive and should be avoided, the spokesman said. According to the ministry, customers generally have to fulfill their contractual obligations. In the event of differences of opinion as to whether a claim is justified, consumers can turn to the consumer advice centers or seek other legal advice.

The planned "abuse ban" on the price brakes is aimed at the energy prices - i.e. the cents per kilowatt hour, which are reflected in the annual bill depending on consumption. "The energy price multiplied by your annual consumption is added to the basic price and thus results in your billing amount on the annual bill," says the Federal Network Agency in a basic explanation.

In the case of possible proceedings before the Federal Cartel Office, the following should apply: it is not the office that has to prove that abuse has taken place, but the company that this is not the case. The Cartel Office should be able to oblige suppliers to stop abusive behavior or to pay monetary penalties. Economic advantages should also be able to be skimmed off, the ministry explained. The planned abuse regulations should apply in addition to the instruments of general antitrust and competition law that are already in force. 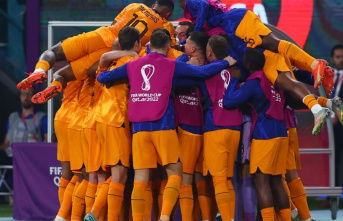