Garden dormouse: Greetings from "Zorro": This rodent is Animal of the Year 2023 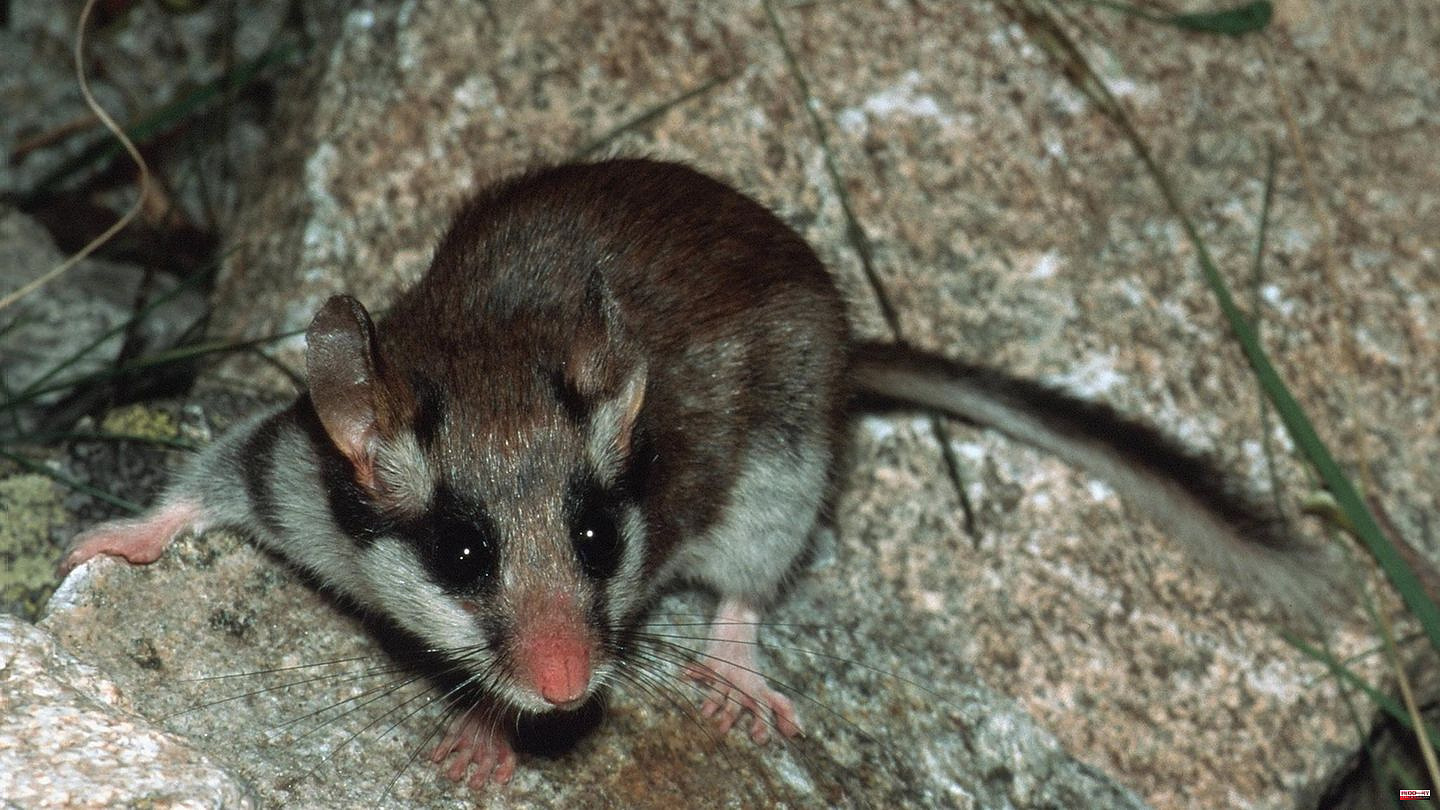 The garden dormouse has been chosen as "Animal of the Year 2023" by the German Wildlife Foundation. The only about fist-sized rodent with the characteristic eye mask is in Germany as "endangered" on the Red List of Threatened Species, the foundation announced on Tuesday. The species was originally at home in many structurally and rocky low mountain ranges, in these natural habitats you can now only find them in the Harz Mountains, in the Black Forest and in Bavaria. 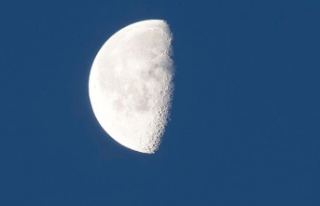 Universe: what if the moon didn't exist?