The General Directorate of Public Health of the Ministry of Health has received confirmation, from the Carlos III Health Institute, of the first positive case in Galicia of the so-called monkeypox. 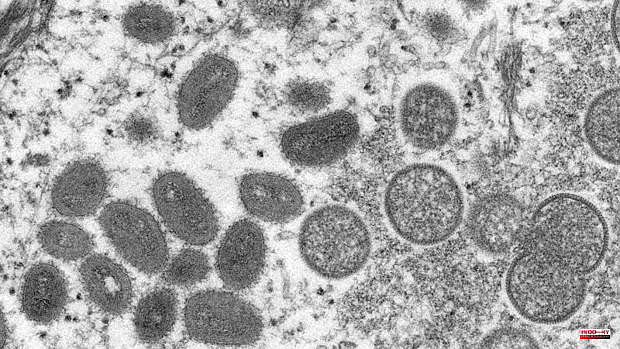 The General Directorate of Public Health of the Ministry of Health has received confirmation, from the Carlos III Health Institute, of the first positive case in Galicia of the so-called monkeypox. As confirmed by health sources, the affected person is a man from the La Coruña-Cee area, who remains isolated at his home. Saúde Pública has already communicated with his close contacts and has transferred the pertinent recommendations.

This confirmation comes after Sanidade had sent the samples of two new possible cases of this infection to the National Microbiology Center. In total, there are 7 people who presented a picture compatible with monkeypox, collects Ep.

The same sources have indicated that, since the international alert on this disease was received on May 17, the Galician health authorities remain “vigilant” to identify and confirm (or rule out) possible cases.

On the other hand, Sanidade has also advanced that, starting next week, Galicia will be in a position to carry out the PCR diagnostic confirmation tests for this virus.

1 A Gipuzkoan, third confirmed case of monkeypox in... 2 Langon: The Grangousier restaurant opens the guinguette... 3 Castilla-La Mancha closes the week with 65 fewer hospitalized... 4 The head of purchases of the Madrid City Council assumes... 5 Gran Fira de Valencia 2022: artistic program and when... 6 The salaries of the Royal Family fell by 7.6% in 2021... 7 Can global warming stop us sleeping? 8 Two arrested for an altercation with firearms between... 9 After Ferrero's apology, Kinder scandal: Foodwatch... 10 Champions League: Benzema Mane, a throne to two 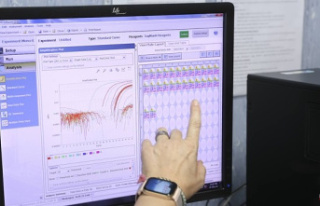 A Gipuzkoan, third confirmed case of monkeypox in...