One of the last guests to arrive on Tuesday morning at the start of the G20 summit on the Indonesian island of Bali was Russia's Foreign Minister Sergey Lavrov. 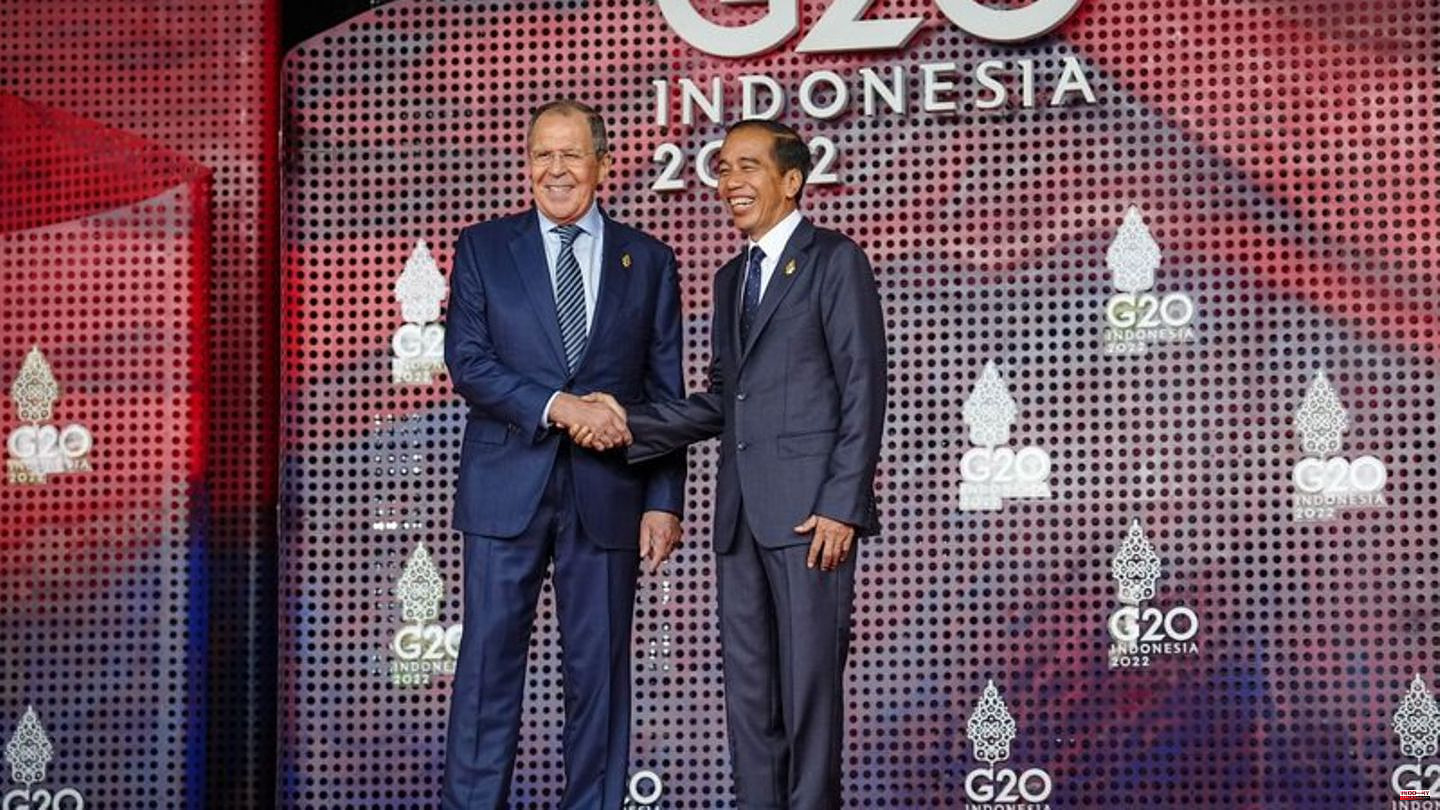 One of the last guests to arrive on Tuesday morning at the start of the G20 summit on the Indonesian island of Bali was Russia's Foreign Minister Sergey Lavrov.

Indonesian President Joko Widodo greeted the smiling Lavrov with a slap on the arm and a long handshake. Chancellor Olaf Scholz had previously arrived.

Because of Russia's war against Ukraine, the eyes of the meeting of the 20 leading industrial and emerging countries are particularly focused on Lavrov, who is taking part in the place of Kremlin chief Vladimir Putin.

According to Lavrov, he is planning several appearances at the G20 meeting on Tuesday and, according to information from Russian state media, wanted to leave again in the evening.

Reports had previously circulated in Bali that the 72-year-old Russian - one of the world's longest-serving foreign ministers - had to be hospitalized after his arrival on Sunday.

Ukraine war in the focus of the summit

The summit is primarily about Russia's war against Ukraine and the economic consequences, such as the sharp rise in energy prices around the world. In a video published on Monday, Lavrov said: "We will accept the final declaration tomorrow."

According to information from the German Press Agency, the EU and Western countries, despite Moscow's initial resistance, managed to have Russia's war against Ukraine sharply condemned in the text. 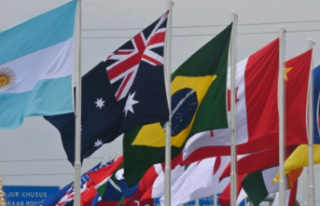