Fusion reactor: why the current hype about nuclear fusion is exaggerated

The good news came a little early this year. 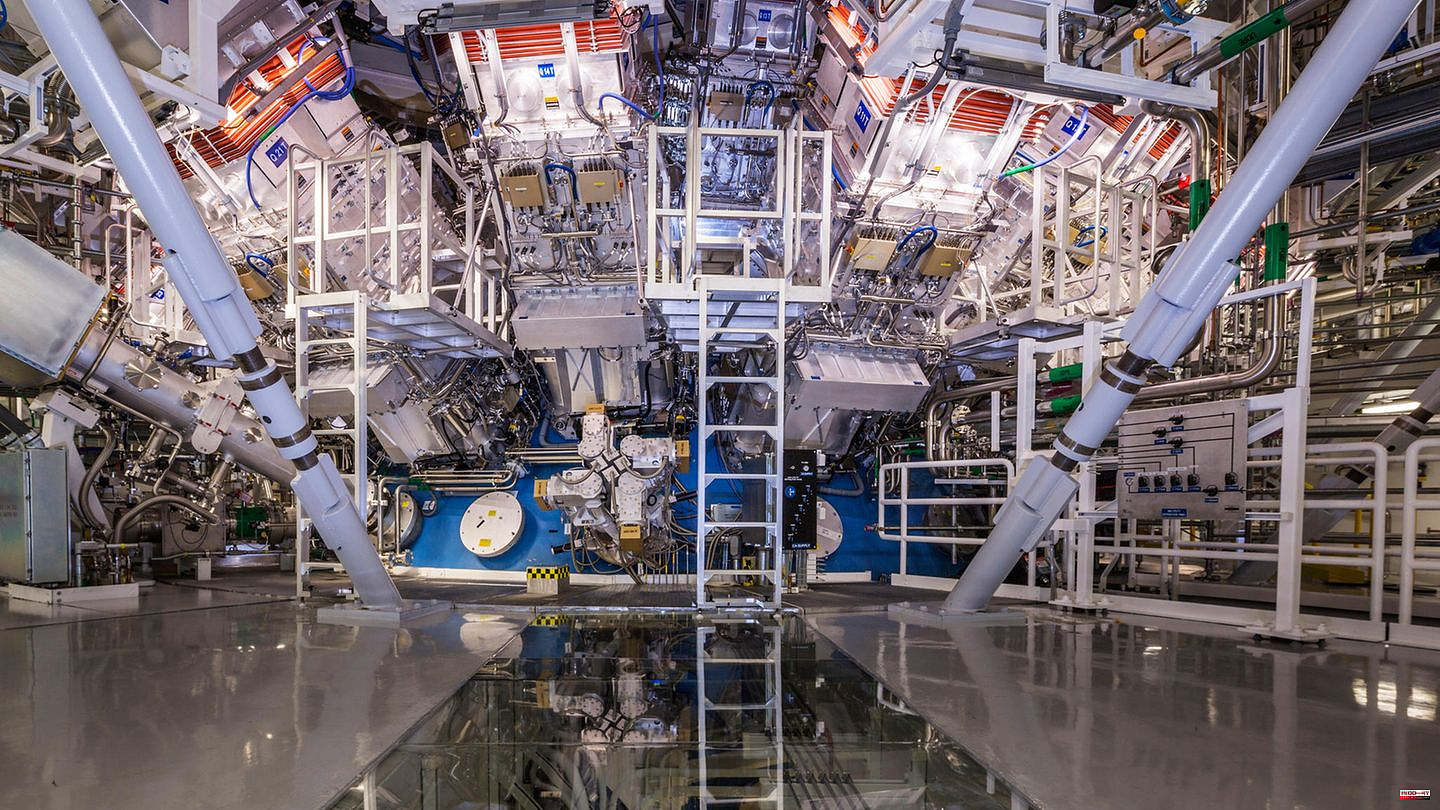 The good news came a little early this year. A week and a half before Christmas Eve, we were promised a future in which we would still not be rid of sin, but would at least be rid of all energy worries. Apparently, a number of people in my line of business listened, eyes sparkling like children in front of a Christmas tree, when it was announced that there had been a "breakthrough" in the generation of energy from nuclear fusion. That's what a lot of the headlines said. We supposedly brought the fire of the sun down to earth and tamed it – at least a little bit. 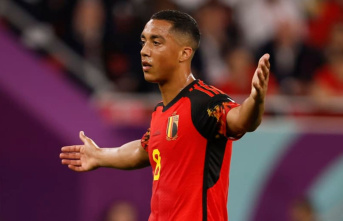 Arsenal want Tielemans in January - the catch with...