Fürstenfeldbruck: man stabbed in front of the club: the police are hoping for witnesses

A 27-year-old was critically injured in an argument in front of a music club in Olching (Fürstenfeldbruck district). 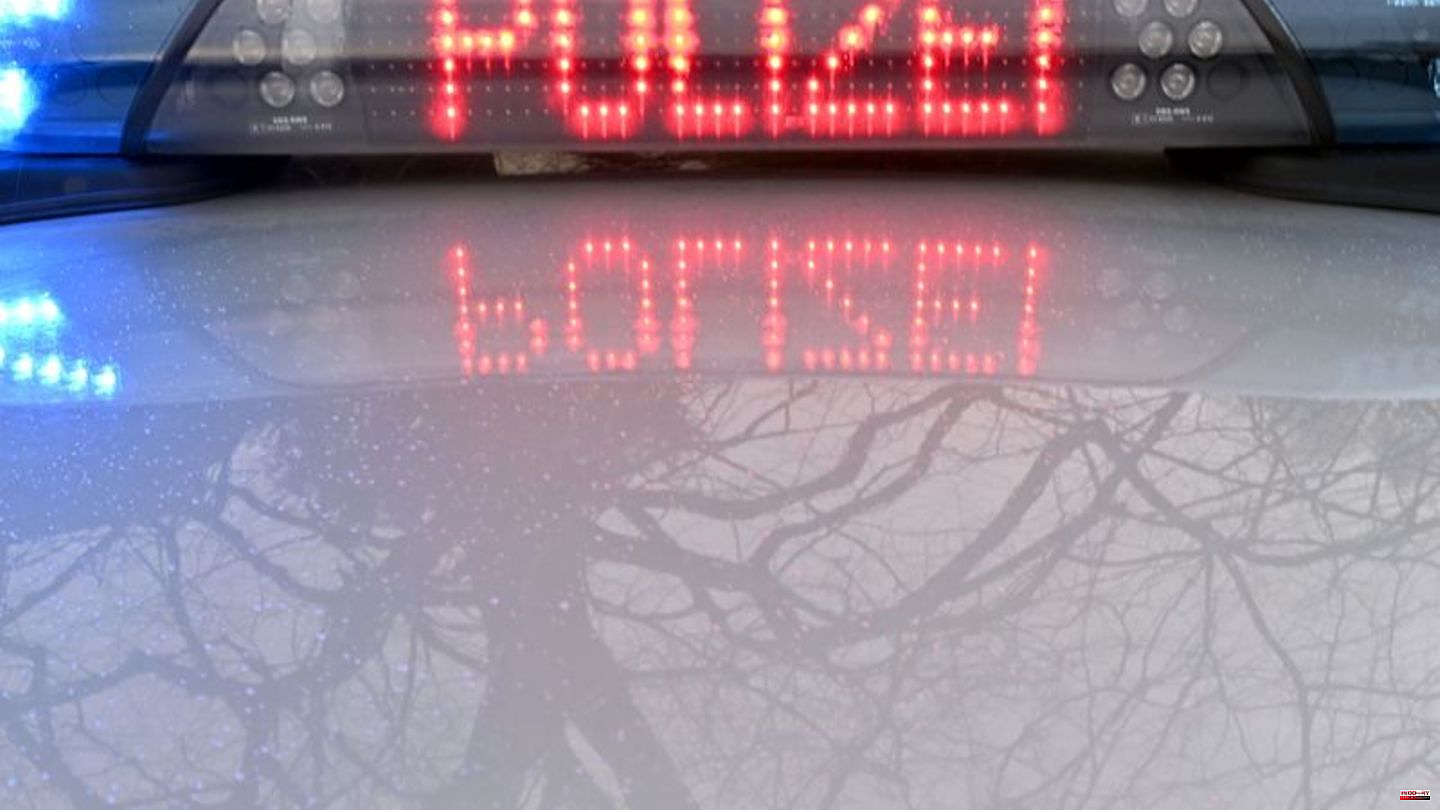 A 27-year-old was critically injured in an argument in front of a music club in Olching (Fürstenfeldbruck district). The crime happened on Saturday morning, the police reported on Tuesday. Two groups got into a fight in the club, and the argument then shifted to the street.

The 27-year-old is said to have been stabbed with a sharp object, the criminal police are investigating an attempted homicide. The injured man was taken to a Munich clinic for treatment with serious injuries, and three alleged perpetrators were able to escape undetected. The Kripo has set up an Internet portal through which witnesses can send information and pictures to the investigators.

Kripo witness portal on the case 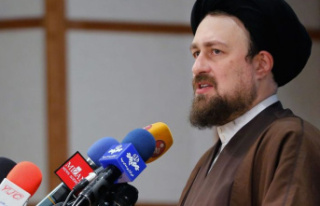