It is not convenient to approach the work of Francisco de Quevedo y Villegas (1580-1645) with current criteria. 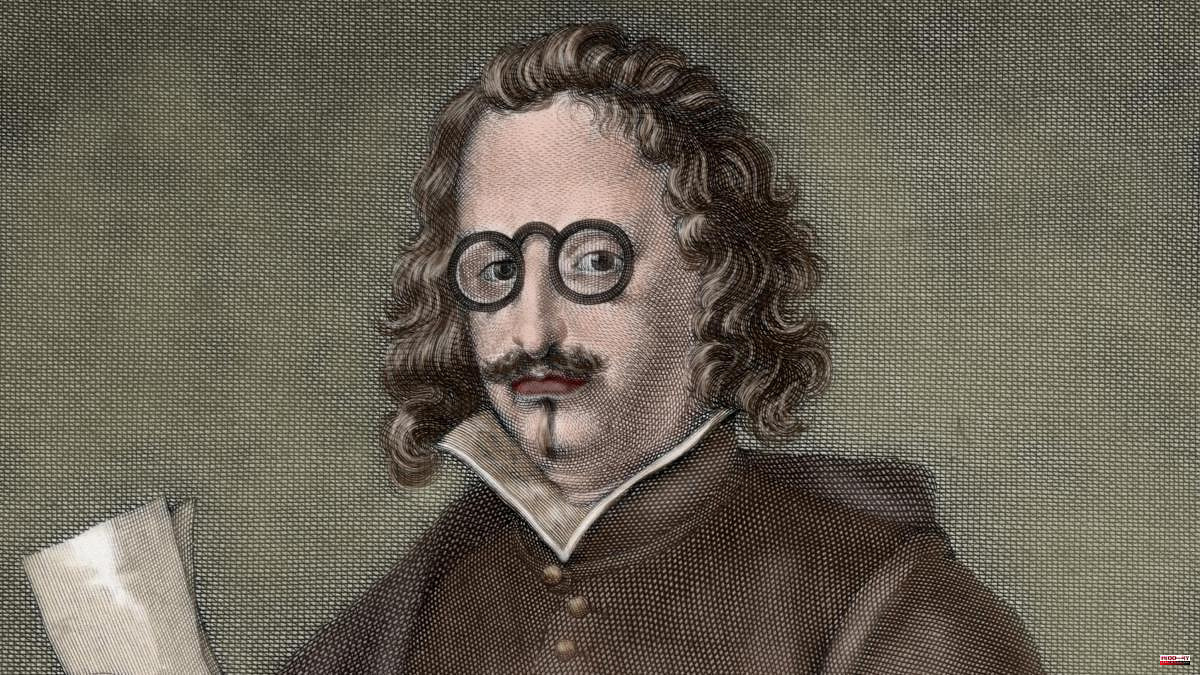 It is not convenient to approach the work of Francisco de Quevedo y Villegas (1580-1645) with current criteria. The poet lived and wrote intensely in his time and is one of the most portentous exponents of the Spanish Baroque. Dámaso Alonso had already pointed out that his writing was an emotional tear. Immersing yourself in the edition of his complete poetry (almost 900 poems in various registers) requires an exercise of constant attention and curiosity so as not to give up too soon.

I have not been a fervent reader of Quevedo, although I remember memorable verses that remained in my imagination, isolated, forceful, ironic verses, whose theoretical foundations were exposed in Gracián's work, that is, basing the text on ingenious associations of ideas and concepts , giving more relevance to the content than to the form. On the other hand, Quevedo's poetry has been partly inspired by the "poetry of experience", a tradition that began in Spain in the eighties and continues in excellent health.

When he died, Quevedo did not see his work published. This edition is based on those published in two times. First in 1648 by the printer González de Salas with the title of El Parnaso español, mountain divided into two peaks, with the nine Castilian muses. González de Salas distributed the themes of his poetry in various classes, to whom the nine muses gave his names, including Clio, Polimnia, Erato or Talía. The planning project was completed with the appearance of The Last Three Castilian Muses (Madrid, 1670) by his nephew Pedro de Alderete.

Quevedo's work was as varied as his busy life. Not even his physical appearance: lame, with severe myopia and deformed feet, prevented him from traveling, always sure of himself, not only as a writer. His poems were recited in the streets and he had many imitators, although he was practically an unpublished poet. He permeated from the highest classes to the most needy.

Thanks to his origin as an old Castilian, he was close to powerful politicians such as the Dukes of Osuna, Lerma and the Count-Duke of Olivares, in successive stages of his hectic political life. Apparently he had a good relationship with women. He was reactive to marriage and gloried in it, although he did marry doña Esperanza de Mendoza in February 1634. The marriage only lasted a few months. It is known that the ruthless satirical poetry around women has made him an icon of misogyny. “They come to differentiate / the hen and the woman / in what they know how to put, / we only remove. / And when it comes to clucking, / we have the same tone”

I have doubts that his misogyny was something exclusively personal. He treats love as an ideal in a sublime way. As an example of this, the poems dedicated to the lady Lisis consist of fifty compositions that she conceived organically in the manner of Petrarch's Songbook: "Soul to whom a god has been a prison, / veins that have given humor to so much fire, / marrows that have gloriously on fire/ their body they will leave, not their care;/ they will be ashes, but they will have meaning,/ they will be dust, more dust in love”.

However, he ridiculed the specific woman, outside any social class, to limits that today would make us blush. We know that it was not the same to be a poet in the 17th century, traditions weighed heavily and poetry was written based on pre-established molds: courtly love, love poetry influenced by Petrarchism, the lyrics of the Castilian songbooks of the 15th and 16th centuries and Latin elegiac poetry.

All his poetry abounds in prodigious examples of elaboration and concatenation of complex concepts that give meaning to a phrase by Borges: “Quevedo's greatness is verbal. He was the metaphorically richest poet of his time." This edition is not presented as a critical work, such a task, according to its authors, will be carried out within the framework of a collection different from the one imposed by the Castalia Maior series.

1 The PSC would win the Catalan elections and the pro-independence... 2 60% are committed to maintaining dialogue with the... 3 red phone 4 The open veins of United We Can 5 The CNI investigated the formation of a government... 6 Ukraine wins the Eurovision Song Contest 2022 7 Criminals break into the house of the Chilean Defense... 8 North Korea registers 300,000 COVID-19 positives in... 9 More than 70 planes will fly over London for Queen... 10 Zelensky assures that support for Ukraine serves to... 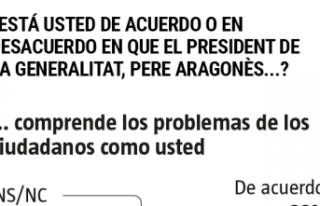 The PSC would win the Catalan elections and the pro-independence...