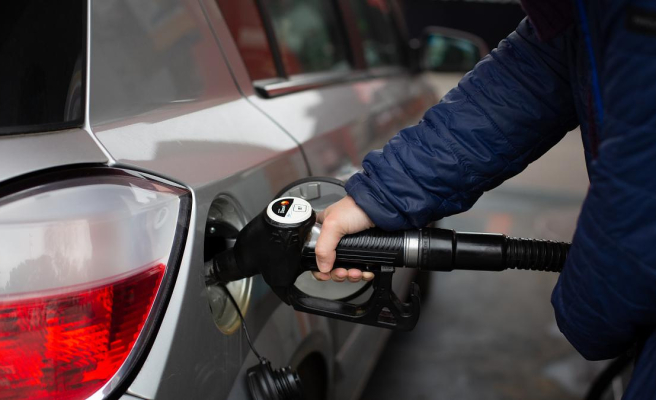 Fuel prices rise again. In the last week they have risen again to their highest levels since March. The only thing that prevents another record for gasoline and diesel is that the discount of 20 cents per liter required by the Government is still in force, which has prevented both fuels from reaching maximums.

According to data released this Thursday by the European Union (EU) Oil Bulletin, which includes the average price registered at more than 11,400 Spanish service stations between May 3 and 9, gasoline is sold in Spain -once applied the discount - at an average of 1,678 euros per liter, while diesel does so at 1,711 euros. Without the bonus, it would be in records.

However, if the discount approved a few weeks ago by the Government within the framework of the national response plan to the economic and social consequences of the war in Ukraine is excluded, both gasoline, with a price of 1,878 euros per litre, and diesel, which reaches 1,911 euros, would set records.

These prices confirm another of the particular trends of this period. The cost of diesel rose 2.3% compared to the previous week and once again exceeded that of gasoline for the sixth consecutive week, which is paid 2.5% more expensive.

Figures that place the price of fuel in Spain close to the European average. Without taking into account the discounts applied, in the member states of the European Union gasoline is paid at an average of 1,903 per liter (more than two cents more than in Spain), while diesel costs Europeans 1,905 on average (close to one cent less).

1 The Catalans, those who see their taxation as unfair 2 Sánchez announces that the average price of gas will... 3 4 5 Price of electricity today, Thursday May 12: these... 6 We are fooling ourselves with the electric car 7 The British business helps Telefónica to increase... 8 After how many defaults can an eviction process be... 9 Mango launches for the US with a 100 million plan... 10 SIL 2022: international speakers reveal the latest... 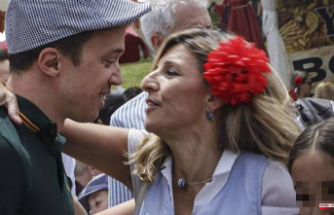 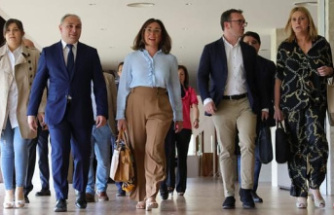 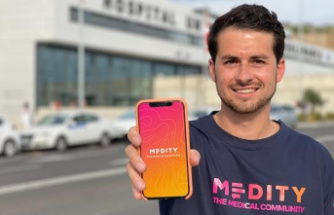 Medity is born, the first exclusive social network for doctors 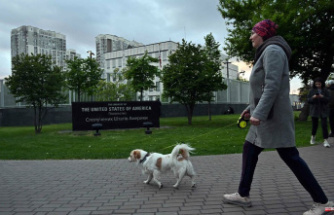 War in Ukraine: the United States reopens its embassy in kyiv, closed for three months 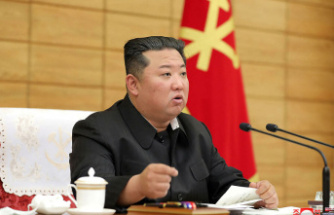 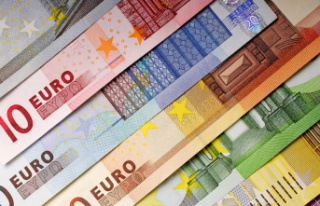 The Catalans, those who see their taxation as unfair