Fuels, energy, food… What the “purchasing power” law could contain

“This government is already at work, at the service of the purchasing power of the French, it is urgent”, assured this Monday noon the new government spokesperson, Olivia Grégoire, at the exit of the first Council of Ministers. 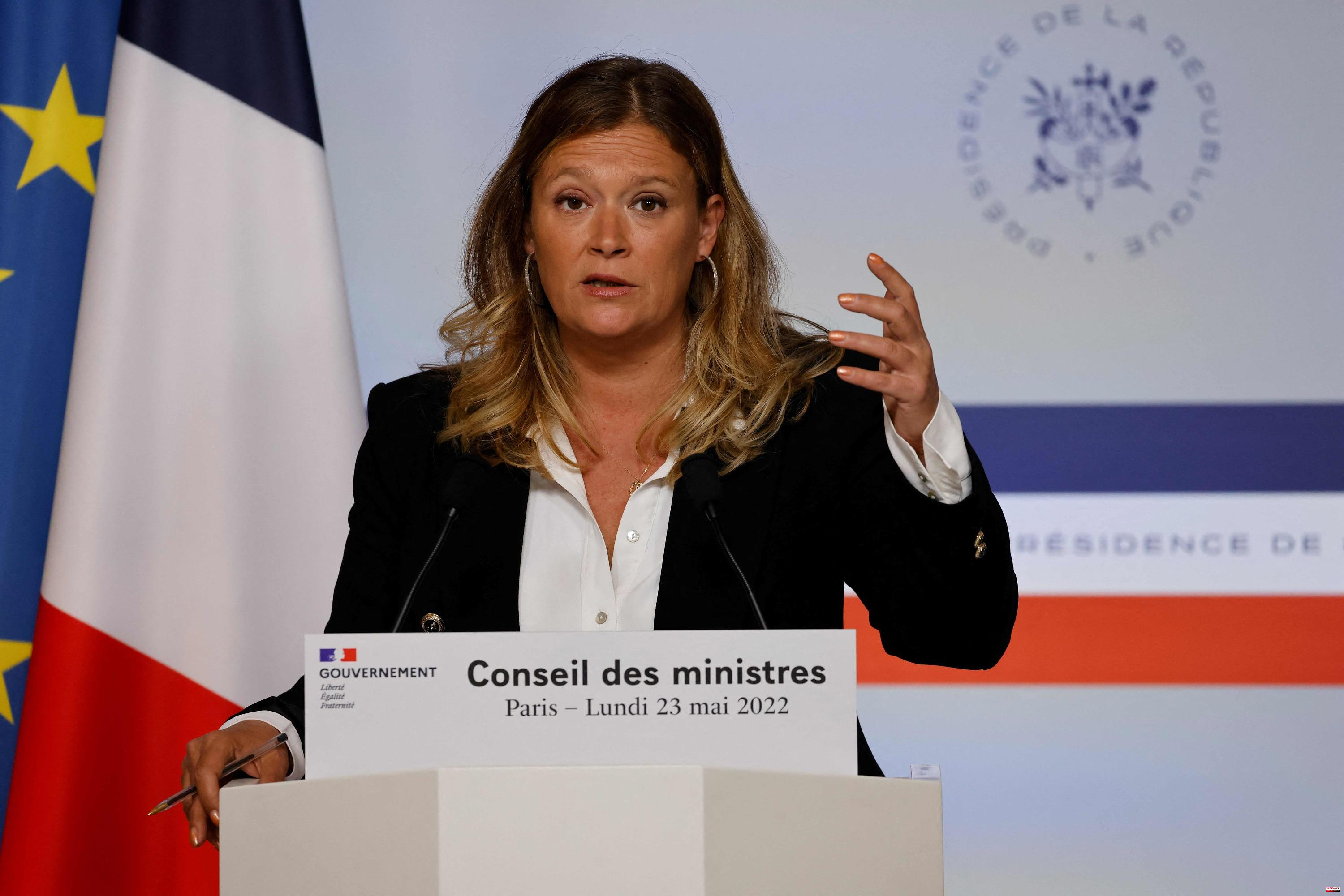 The site seems more of a priority than ever for the executive as inflation continued to climb in April to 4.8% over one year. A level not seen since the 1980s, which affects essential expenditure items such as energy or food.

“It will be a question of concretely helping all French people to reduce their constrained expenses by acting in particular on prices”, declared Olivia Grégoire. “I am thinking here of the price of energy with the tariff abacus on the prices of gas and electricity”, with the extension of this already existing system until the end of 2022. “It will also be a question of acting on the price of food, of food with the deployment of the food voucher”, she developed. The food vouchers promised by Emmanuel Macron, the amount of which could be around 60 euros, are intended to help the most modest to obtain local, sustainable and even organic food products. However, their frequency of payment and the categories of products concerned are not yet known. The Ministry of Agriculture is still defining the future terms of this inflation check.

“Act on prices again and again, transport prices with the planned rebate on fuel”, hammered Olivia Grégoire. At the beginning of May, the former government spokesman, Gabriel Attal, had indeed specified that the government plans to set up a device “sustainable and better targeted than the discount of 18 centimes”. It should take into account new criteria such as income or use of the vehicle in the professional context. The discount of 18 cents will be extended while the new system is in place.

The abolition of the TV license fee would also take place "from this year" and would make it possible to return 138 euros per year to some 23 million households. The measure would cost 3.2 billion euros per year.

SEE ALSO - Embargo on Russian oil: "There is what it takes" in gasoline in France, assures Pompili

“At the same time, this bill should make it possible to increase the incomes of all French people”, hammered Olivia Grégoire. The new government thus intends to act in favor of purchasing power through social benefits, which would be revalued on July 1, as well as pensions, in order to take inflation into account. The Head of State wants to increase the minimum old age to 1100 euros net.

The charges for the self-employed would be lowered – “i.e. 550 euros in earnings per year at the minimum wage level for an independent”, had specified at the beginning of May, Gabriel Attal, the former government spokesperson, and the point of “unfrozen” Civil Service index.

The "Macron bonus", paid to employees for results, would be "perpetuated" and "tripled". "The Macron bonus will have to change its name because it will no longer be exceptional but permanent," says Olivia Grégoire.

The government also plans to extend the long-term partial activity scheme (APLD), in the same way as the various policies in favor of employment (Plan 1 young 1 solution, support for learning, investment plan in skills).

In addition to inflation, rates, growth: the world is on alert

Bercy expects inflation to persist in the coming months and does not rule out deploying other purchasing power aids. The file is directly managed by Bruno Le Maire. The Minister of Economy and Finance receives this Monday afternoon, the economic actors “to study with them how they can also participate in the protection of the French against the rise in prices”.

Be that as it may, the vote on this bill in Parliament can only take place after the election of the new National Assembly, at the earliest at the end of June or the beginning of July.

1 TV rights: L'Équipe will broadcast the qualifications... 2 Fuels: the liter of SP98 returns to the symbolic bar... 3 Pensioners' unions want at least a 4.5% increase... 4 "The horizon has darkened" on the economy,... 5 Russia: a former Minister of Transport at the head... 6 The Livret A accounts for 1.87 billion euros net in... 7 Government: portfolios for housing and transport after... 8 Boarding for Cannes: those who love Chéreau will... 9 Colin Cantwell, the man who designed Star Wars'... 10 Rain of artists and tributes to celebrate Annie Cordy,... 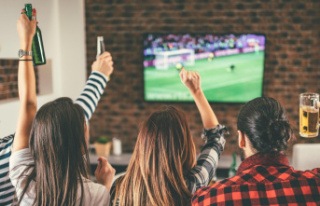