Frontal collision in the curve: three people die in a car accident on B27

A vehicle collision, a fire and three dead - that's the terrible result of a car accident on the federal highway 27 between Rittersbach and Dallau. 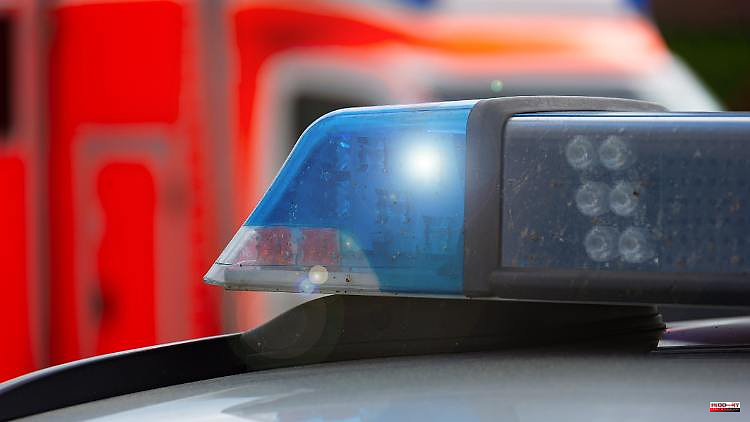 A vehicle collision, a fire and three dead - that's the terrible result of a car accident on the federal highway 27 between Rittersbach and Dallau. A young man came off the road in a curve and collided head-on with the car of an elderly couple.

Three people died in a car accident in Baden-Württemberg on Sunday. As reported by the police in Heilbronn, a 26-year-old got his car on the federal highway 27 in a right-hand bend for an unclear reason on the oncoming lane. There he collided head-on with an oncoming car that was being driven by a 67-year-old.

Both drivers suffered fatal injuries. The older driver's 70-year-old passenger was taken to a hospital by rescue helicopter, where she succumbed to her serious injuries. The younger man's car caught fire after the collision and burned out completely. The police estimate the property damage at around 60,000 euros. To clarify what happened, an expert should examine the situation.

In addition to the police, rescue services and the fire brigade were deployed with a large contingent. The highway was closed at the scene of the accident for several hours. Any witnesses were asked to contact the police.

1 Political changes in Ulster are making peace agreements... 2 High casualties delay Russian offensive in eastern... 3 The face of pure evil 4 Cuba adopts a criminal code that represses activity... 5 The first Basque satellite will take off from Cape... 6 Cities, one step away from the red line of global... 7 Swissport will bid to acquire 25% of Aena's handling 8 North Korea: eight new deaths, lack of medicine in... 9 Church shooting leaves 'multiple victims' 10 At least one dead in a shooting at a California church 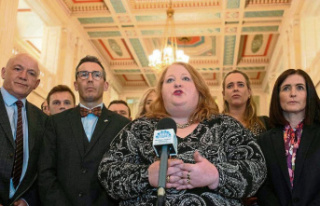