From a 94-year-old man to a young man of 18: Valencia hosts a massive Spanish Flag Swearing-in

From a young man of eighteen to an old man of 94. 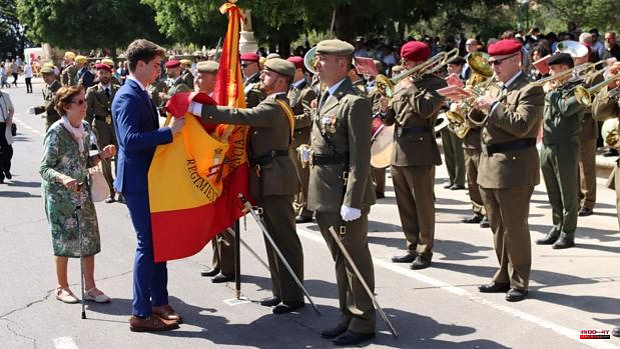 From a young man of eighteen to an old man of 94. Lieutenant General Fernando García-Vaquero Pradal, Head of the High Availability Land Headquarters and Institutional Representative of the Armed Forces (RIFAS) of the Valencian Community, has presided over the Flag Swearing for civilians that was held this Sunday on the Paseo de la Alameda.

The act was attended by the president of the High Court of Justice of the Valencian Community, Pilar de la Oliva, and the Regional Secretary for Security and Emergencies, José María Ángel, in addition to other civil and military authorities.

On a day of "feelings and emotions", the Lieutenant General addressed the personnel who had sworn the flag in his speech, pointing out that, in this way, "the commitment to our society is publicly demonstrated, with the protection of our rights, duties and freedoms, ultimately with our constitutional order.

A flag and values, exercised daily and that belong to everyone.

Due to the large number of sworn in (a total of 1,604 people, with 791 women and 813 men), 300 soldiers have been trained and five national banners have been used to take the oath: two banners, from the Lusitania Cavalry Regiment 8 and from the Transmissions Regiment 21, both with headquarters in Marines and three flags, that of the Intelligence Regiment 1, located in the "San Juan de la Ribera" barracks, that of the NBQ Regiment based in Paterna and that of the 6th Civil Guard Zone.

Finally, an act of homage to those who gave their lives for Spain has been carried out in which the oldest person of 94 years and the youngest, only eighteen, have participated in the oath.

1 More than 100,000 people have participated in the... 2 Brilliant start of the Novilladas Circuit in Arenas... 3 Margarita del Val and Fernando Simón analyze the... 4 Another flash strike at the Casino de Montréal 5 Substrate AI finalizes the acquisition of Adhesivas... 6 One in five Spanish companies has been harmed by the... 7 Felipe VI travels to Abu Dhabi to offer condolences... 8 Aleix Espargaró narrows the siege of Quartararo with... 9 McDavid and the Oilers finally get the better of the... 10 Djokovic - Tsitsipas | Schedule and where to see the... 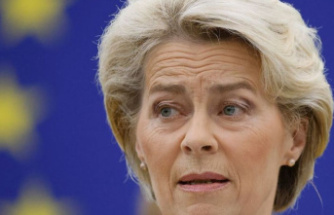 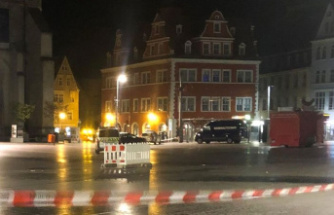 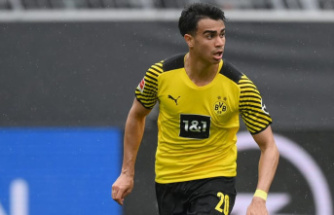 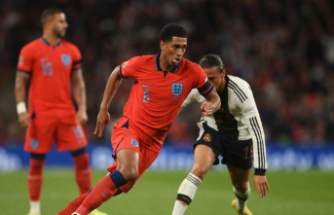 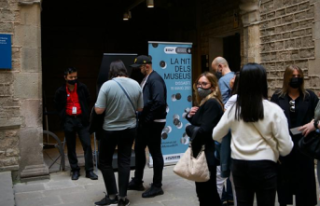