Just over a year ago, a nuclear submarine deal that collapsed severely disrupted relations between the United States and France. 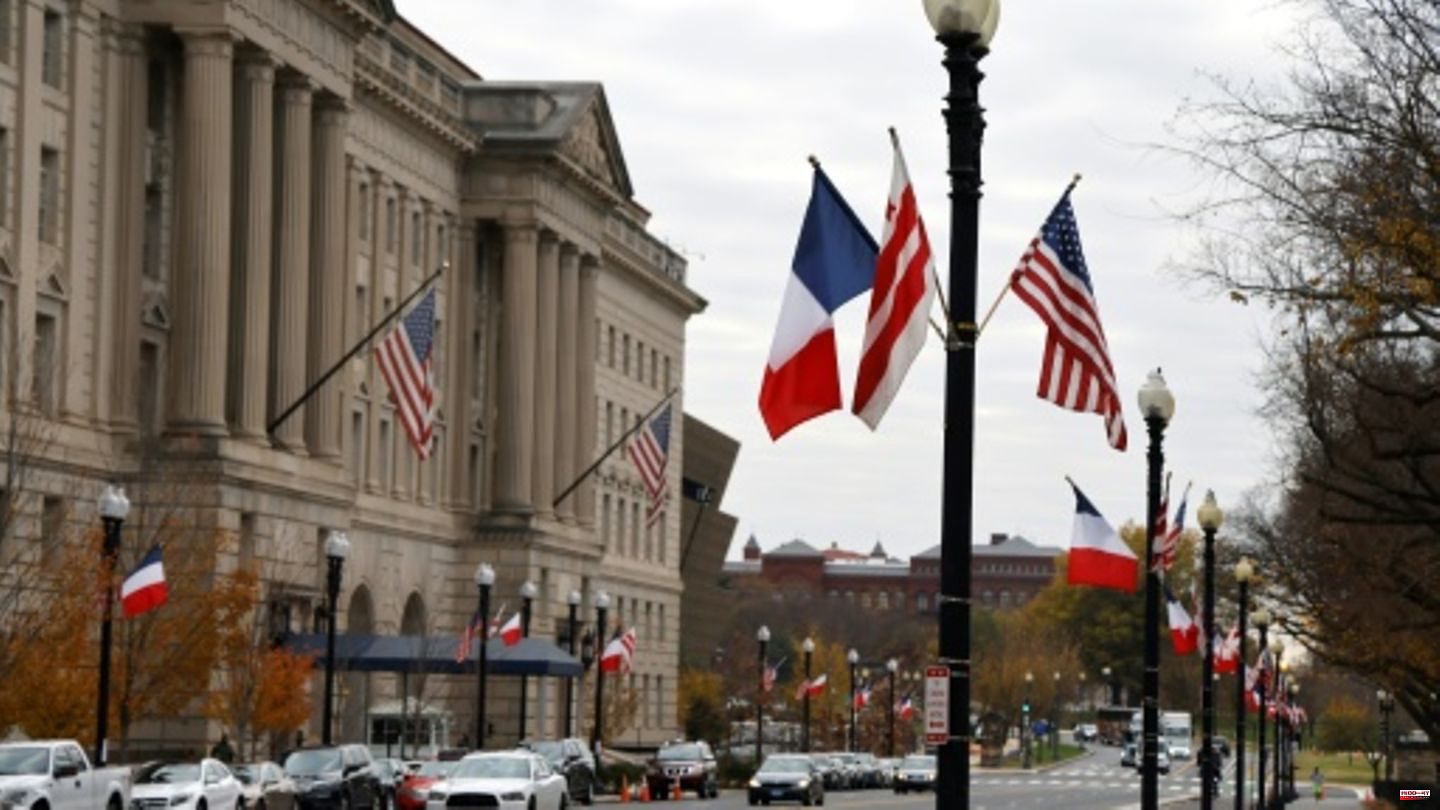 Just over a year ago, a nuclear submarine deal that collapsed severely disrupted relations between the United States and France. The Ukraine war has brought the two countries closer together again, but there are still numerous conflict issues.

In particular, the US Anti-Inflation Act (IRA), which provides massive subsidies for the US economy, has sparked criticism in Europe. Economics Minister Robert Habeck (Greens) announced on Tuesday a "robust response" from the EU to US subsidies.

For its part, the United States is skeptical about Macron's position on Russia. The French President regularly emphasizes that he does not want to break off contact with Russian President Vladimir Putin. Energy policy will also be an important topic at the meeting between the two heads of state, as Europe increasingly imports liquefied natural gas from the USA.

Macron's last visit to the White House was six years ago - at that time the President was still called Donald Trump. The current program includes a visit to the US space agency Nasa, a state banquet and a fireside chat in the Oval Office. Macron wants to promote French language programs in New Orleans on Friday. 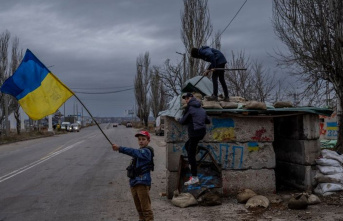 New analysis: Every sixth child grows up in a conflict...