Rereading François Legault's book published in 2013, his vision of land use planning was much closer to that of "Catherine Dorion" and much less "populist", argue the opposition. 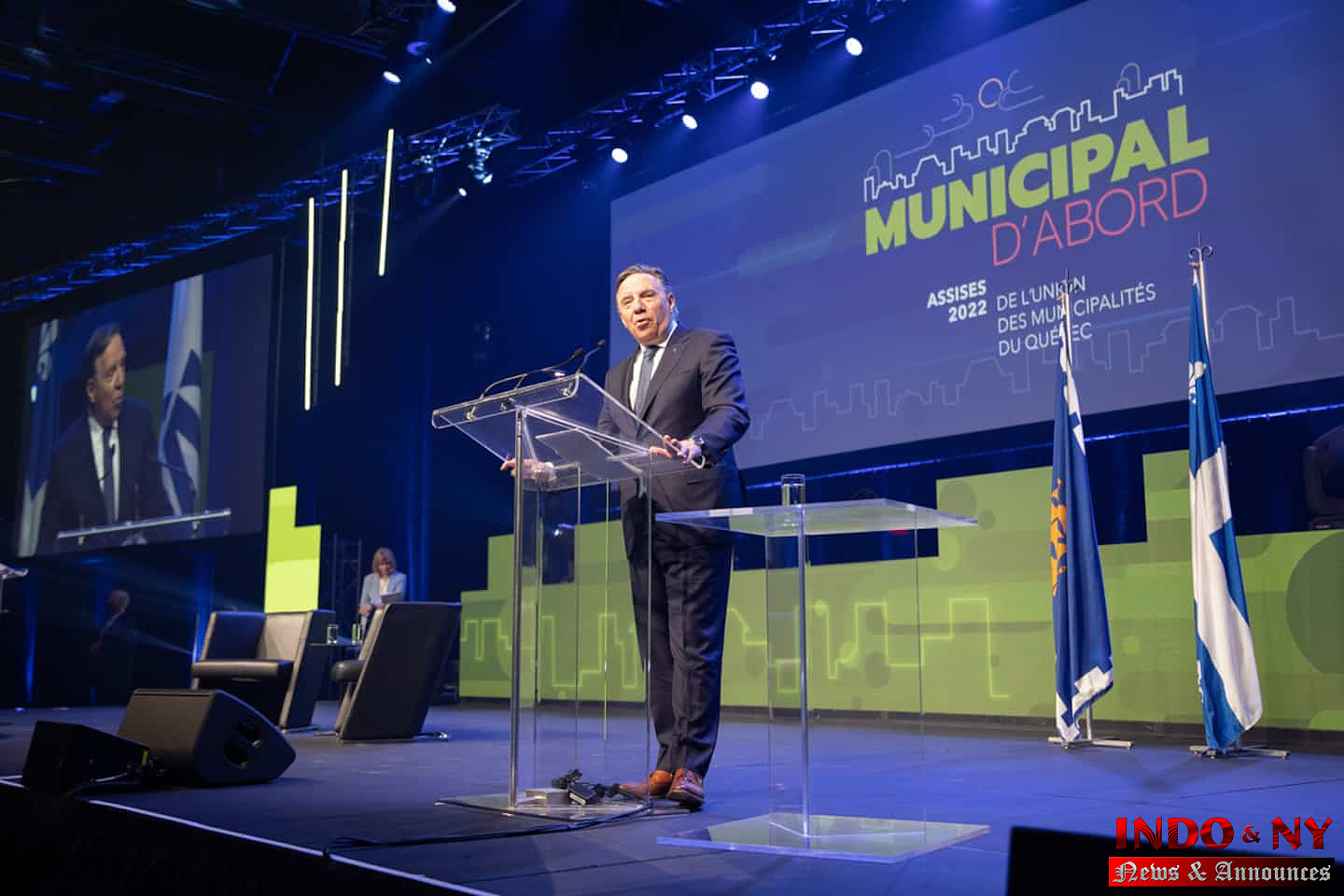 Rereading François Legault's book published in 2013, his vision of land use planning was much closer to that of "Catherine Dorion" and much less "populist", argue the opposition.

“The development of cities in Quebec has taken place by moving further and further away from downtown areas. But today, the many disadvantages of what is called urban sprawl are obvious: an incredible time of transport by car, a loss of productivity related to these movements, an increase in the costs of construction and maintenance of ever-expanding public services,” he wrote.

Solidarity Sol Zanetti wanted to remind him, Thursday morning, during the question period, pointing out that the vision of the Prime Minister at the time was similar to that of “Catherine Dorion”.

The member believes that the Prime Minister has set aside his ideals by promising a third highway link in Quebec and Lévis and by allowing his Minister of Transport to affirm that densification is a “fashion”.

According to the leader of the official opposition, Dominique Anglade, François Legault has become a “populist”.

“Urban sprawl, it has been present for a number of years, now François Legault acts as if it does not exist”, she underlined.

The leader of the Parti Québécois, Paul St-Pierre Plamondon, argues that the Prime Minister has changed his speech "on a package of points" since he was elected.

"When we take stock of this government, we will realize that we are much more in the continuity of liberal governance," he said.

The opposition parties also believe that the new generation of elected municipal officials is right to dare to stand up to the CAQ government on its vision of urban development and climate change.

“Usually, municipalities are quite diplomatic with the Quebec government. Well today, they are raising their voices, they dare to publicly oppose various projects of the Government of Quebec. It indicates that there is something,” said Solidarity housing and housing spokesperson Andrés Fontecilla.

On Wednesday, the mayor of Quebec Bruno Marchand severely criticized the remarks recently made by ministers of the Legault government concerning densification, which would be a “fashion” according to them. He said that the CAQ held a “dangerous populist” discourse.

“We always say that mayors stick to power, will keep silent to try to get what they need for their city. But, at the moment, the statements and orientations of the government are so misleading and are so far from reality that there are mayors who have enough sense of responsibility to rectify the facts,” mentioned PQ player Paul St. -Pierre Plamondon.

Solidarity Vincent Marissal does not believe that mayors are those who play the real role of opposition in Quebec. He maintains that there is a “community of spirit” between his political formation and the municipal leaders.

“And then frankly, there, without chauvinism, Gabriel Nadeau-Dubois, at the moment, it is he who leads the way. And he is at the same time and in the same place as these mayors who are calling for real action against climate change, the housing crisis, ”he said.

1 Soccer: no match for the Canadian team in Montreal 2 Spatial planning and city revenues: the government... 3 Russian invasion in Ukraine: the UN calls for an end... 4 Expansion of medical assistance in dying before summer:... 5 Abuses in Ukraine: the UN tightens its grip on Moscow 6 Shortage of baby milk: the White House will announce... 7 Russia wants to force taxis to hand over passenger... 8 Sherbrooke: sexually assaulted by the delivery man 9 Scholarships for Ukrainian refugees 10 Roxham Road: Boulet disappointed by Justin Trudeau's... 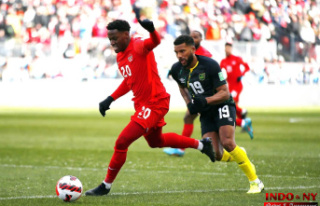 Soccer: no match for the Canadian team in Montreal