France withdraws the use of masks on public transport

France has decided to end a new anti-Covid measure. 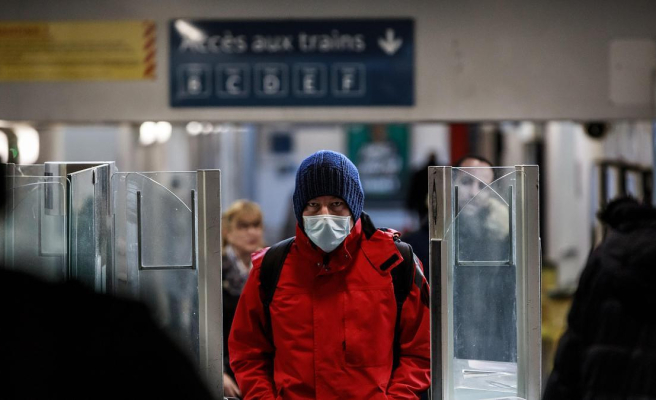 France has decided to end a new anti-Covid measure. As announced by the French government, masks will no longer be mandatory on public transport starting next Monday, May 16. As announced by the ministry office this Wednesday, the transport that will be affected by the new measure will be the subway, the bus, the train, the plane and taxis.

Transport will become part of the group where this reduction is already applied, where supermarkets and cinemas are located. With this decision, one of the greatest restrictions linked to Covid-19 can be ended, confirming that the pandemic is no longer the main concern for most governments.

The country's Minister of Health insists that the use of the mask is still "recommended". On the other hand, Minister Olivier Verán has declared that "The situation is improving", since, for more than a month, infections and hospitalizations have decreased after a very long winter wave.

This wave has been shown to be manageable for hospitals thanks to vaccination campaigns, as well as the relatively low danger of the Omicron variant, which appeared at the end of 2021.

"It is clear that the pandemic is not over, although we can hope that, given the levels of immunity of the population (...), we can move to a more transitory phase," said Sylvie van der Werf, a virologist at the Pasteur Institute, the last week at a press conference of the French National Agency for Research on AIDS and Viral Hepatitis (ANRS).

To access health establishments, a health card will continue to be required, different from the vaccination card, since it also works in the event that the test is negative. According to Olivier Véran, the measure will last at least until the summer, and isolation will continue to be imposed for at least a week after a positive test.

Finally, the minister mentioned the possibility of a new vaccination campaign in the fall, but refrained from giving details, stressing that everything would depend on the appearance of new variants and their more or less dangerous profile or resistance to existing vaccines.

In this context, the government had already taken measures, since in March, it decided to end the use of masks, except in transport, and the vaccination pass, which proved to be vaccinated against Covid and which was required to access many places.

With the announcement of this new decision, and two years after the arrival of the pandemic in Europe, France will be one step closer to recovering its former life and returning to the long-awaited normalcy.

1 The severe confinement in Shanghai exasperates its... 2 Trump asked if China was manufacturing hurricanes... 3 Abortion in El Salvador: a crime instead of a right 4 Sweden and the United Kingdom sign a mutual aid agreement... 5 Hitler, of Jewish blood? The culture of lies 6 Russia could expand Ukraine's war into Transnistria,... 7 Moldova tries to contain the transit of fighters 8 WHO says China's covid-zero policy is 'not... 9 Iryna Yarmolenko's plan for Bucha to rise from... 10 The 'spray' artists compete in the western... 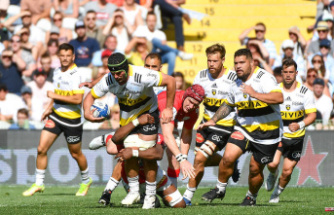 European Cup: "We end up with an empty tank", the Rochelais Grégory Alldritt recounts the fight against Racing 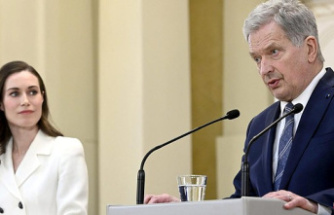 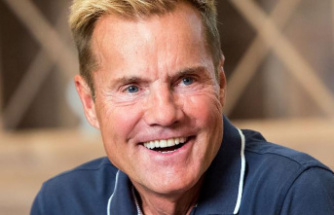 "Cheer up, it goes on": Bohlen defends the German ESC contribution 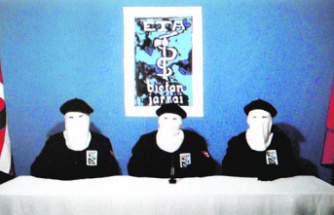 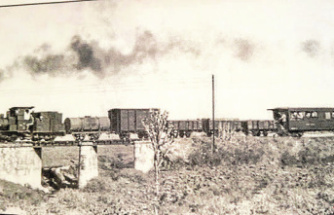 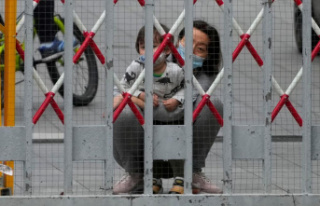 The severe confinement in Shanghai exasperates its...