Two buildings collapsed in the center of the northern French city of Lille. 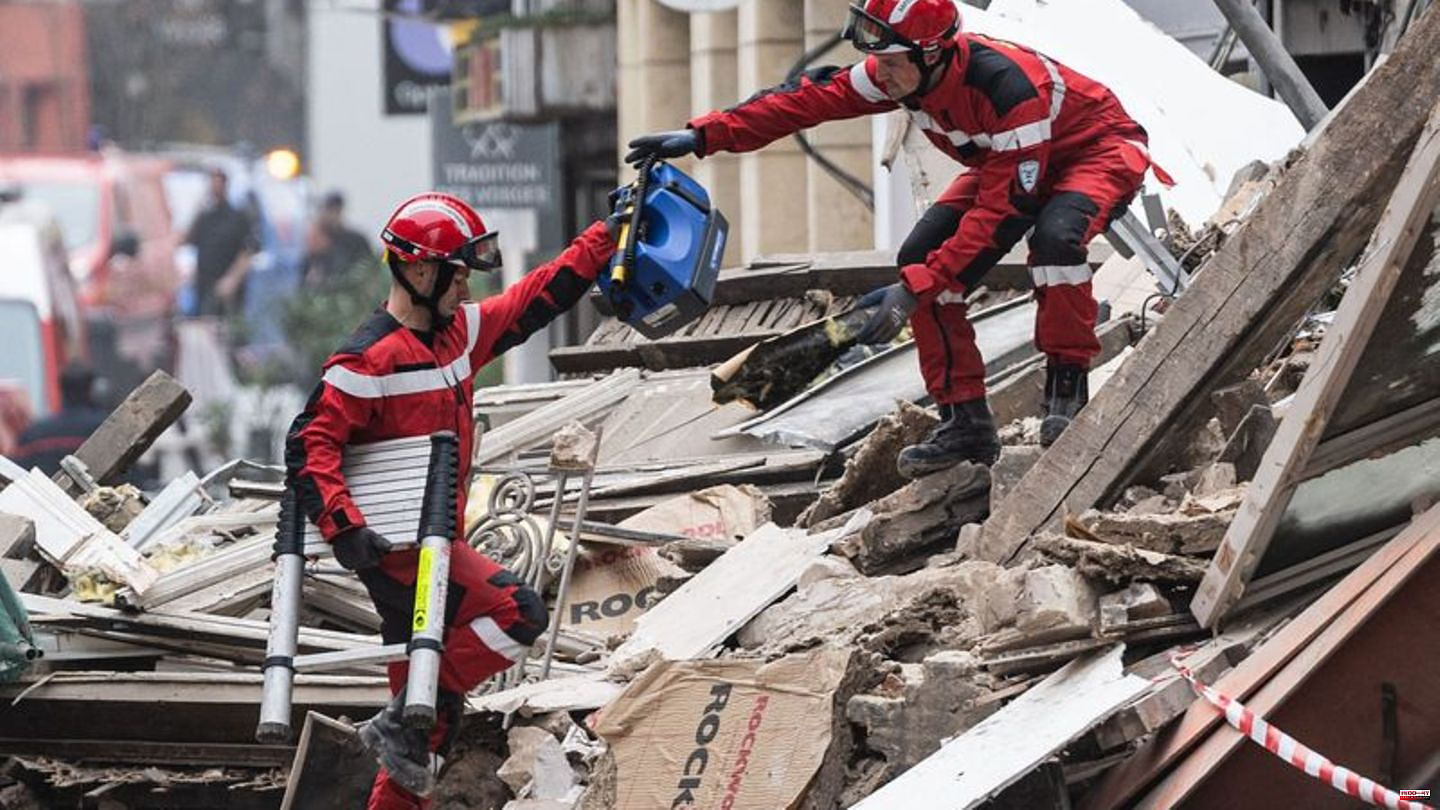 Two buildings collapsed in the center of the northern French city of Lille. After hours of searching, the fire brigade was able to rescue a slightly injured victim from the rubble. The rescue operation will be continued with special forces and 40 emergency vehicles, the fire brigade announced on Saturday. A man is still missing, the newspaper "La Voix du Nord" reported. The collapse occurred around 9:15 a.m. in the street, which is heavily frequented by shopping tourists during the day, especially on weekends. Renovation work had been carried out in one of the two adjacent buildings not far from the historic main square.

A photographer from the newspaper witnessed the collapse on the way to the editorial office. First stones broke out of the facade and then the buildings collapsed. The photographer was able to reverse gear just in time and also gave the rescue workers certainty that nobody was in front of the buildings at the moment of the collapse. An adjacent hotel was evacuated.

According to Lille Mayor Martine Aubry, a young resident of one of the houses is to thank for the fact that an even bigger disaster did not occur. The student came home at 3:00 a.m., found large cracks in the house and sounded the alarm. The occupants of the other three apartments were then evacuated in a hurry. Apparently nobody expected an impending collapse.

After the collapse, the surrounding area was cordoned off over a wide area. Rescue workers were deployed in the ruins with search dogs and special equipment. The judiciary launched an investigation. Interior Minister Gérald Darmanin thanked the fire brigade for their efforts and the student who raised the alarm during the night for his quick-witted action. 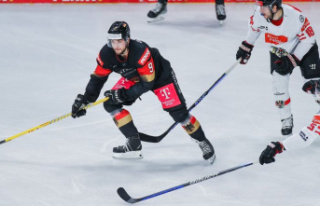